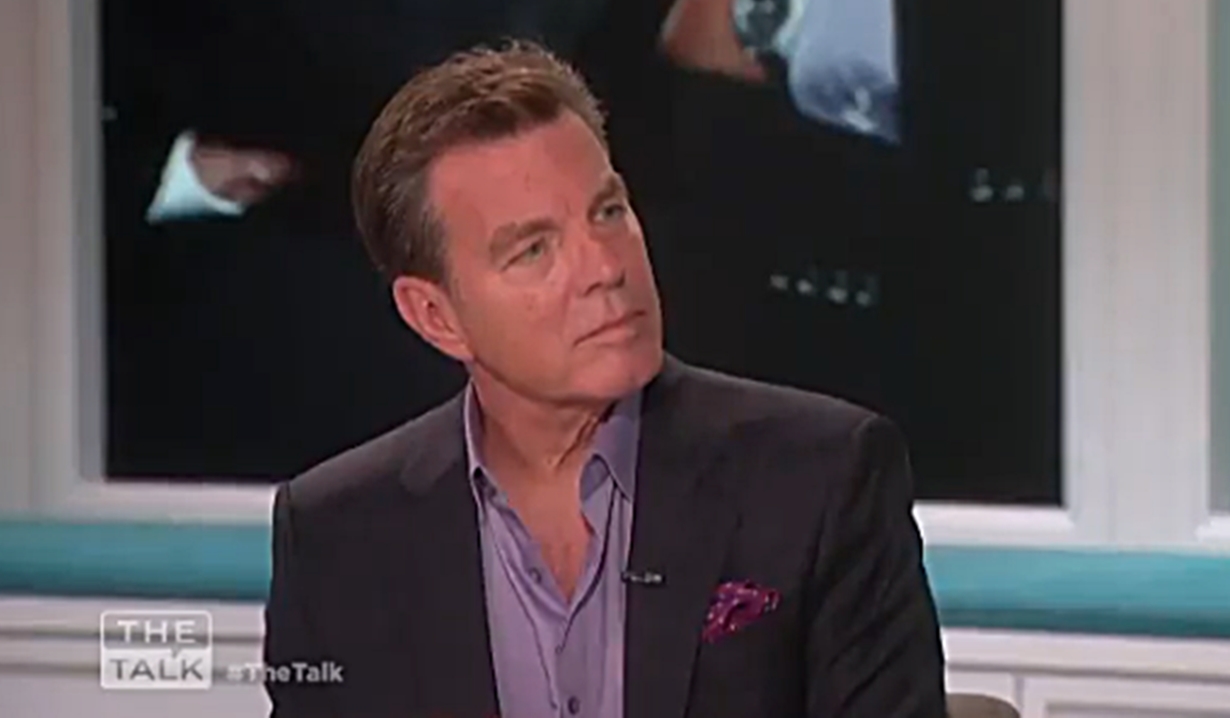 Young and the Restless actor Peter Bergman joined the ladies of CBS’ The Talk on Friday November 15 to talk about the upcoming special episode centering on his character, Jack Abbott. Soaps.com shared the video below in which Bergman explains the episode will look back on Bergman’s 30 years on the show as Jack reads from the Abbott family memoir written by him and Traci (Beth Maitland).

Watch to see Bergman get choked up with emotion as he recalls his character becoming the Abbott patriarch, then read Young and the Restless spoilers to find out more about the special episode airing November 25 on the CBS soap opera.

‘The Masked Singer’ Recap: A Legendary Singer-Songwriter Is Revealed As Broccoli In Group C Finals

Latest Masked Singer Castoff: 'I Think Sinatra Is Probably Rolling Over in His Grave Right Now'