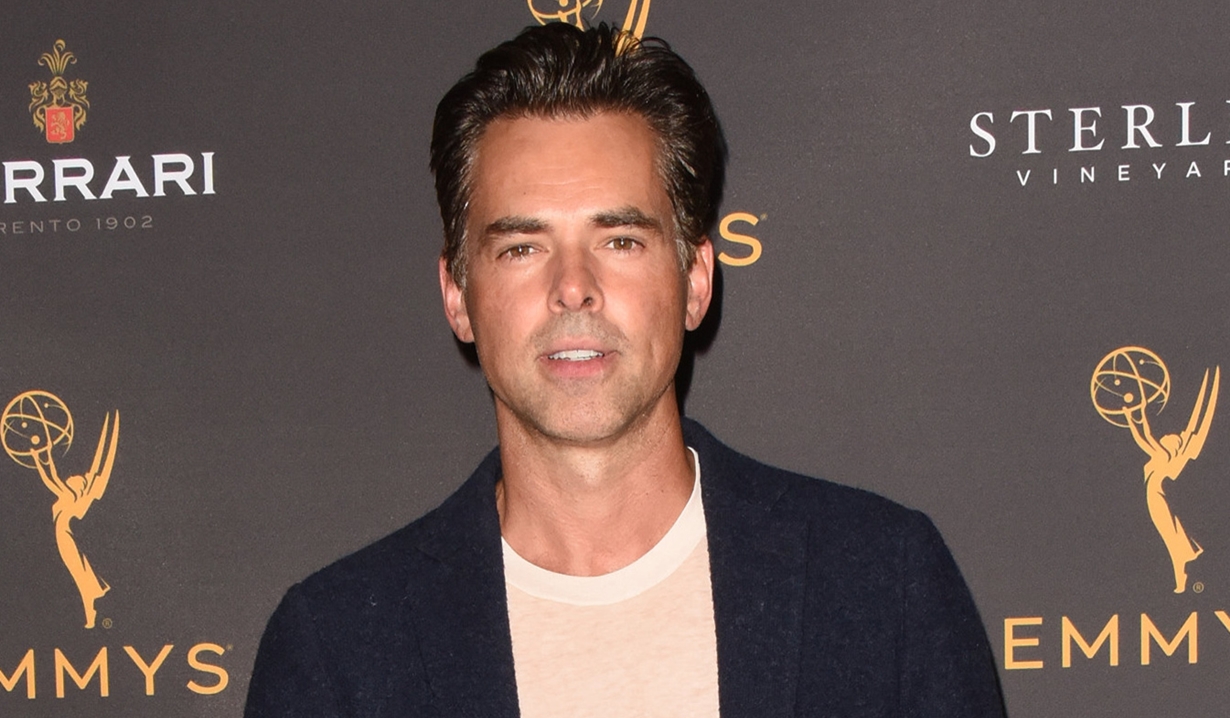 Young and Restless actor is looking to make a sale.

A Hollywood Hills home owned by a trust in Jason Thompson’s name has gone on the market for $1.25 million dollars according to the Los Angeles Times. Soaps.com readers know Thompson as The Young and the Restless’ Billy Abbott, or perhaps for his former role as Dr. Patrick Drake on General Hospital, a role he played from 2005 – 2016, when he transitioned to the CBS soap opera. The midcentury modern home up for sale boasts 1500 square feet of living space and breathtaking views of Griffith Park’s hills, as well as the mountains and city in the distance, similar to that of Young and Restless alum Scott Elrod’s (Joe Clark) home, which sold recently after being on the market for about a year. Thompson’s home has an open concept living area that blends into the dining and kitchen space, which features an island with seating. The contemporary style is complimented with wood-beam ceilings and Fleetwood windows and sliding doors allow for bright, natural light throughout. In addition to two bedrooms, two bathrooms, a den, and a two-car garage, the property also features a detached ‘tiny’ studio, which is perfect as an office or a space to do yoga or meditate. Special touches that recommend the home include a pivoting front door and a Brazilian wood deck, partially covered, on which sits a 70-inch soaking tub perfect for relaxing and enjoying the view at the beginning or end of the day.

Compass Real Estate’s Jennifer Gainey is the listing agent for the property, which was purchased by Thompson’s trust for $860,000 back in 2006. An open house viewing is scheduled for November 17.

Eileen Davidson & A Martinez Team Up...