Eileen Davidson & A Martinez Team Up in Romantic Thriller ‘Symphoria’ 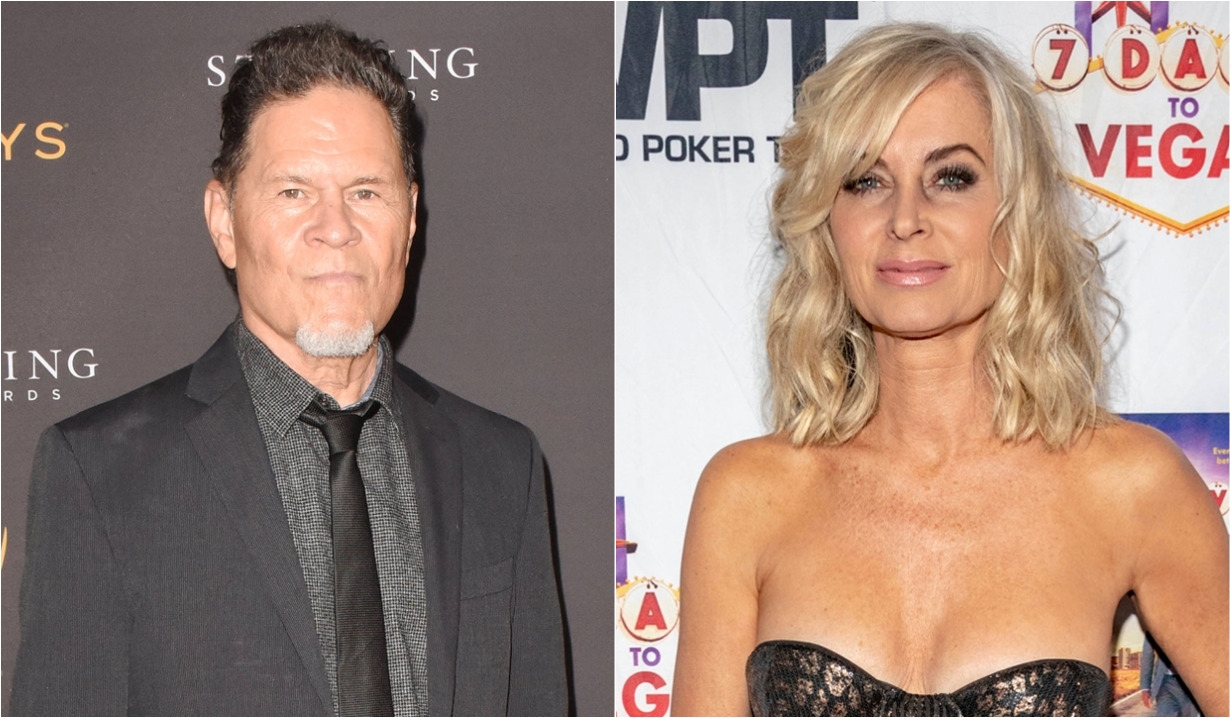 Daytime soap opera stars Eileen Davidson and A Martinez are co-starring in an upcoming new movie entitled Symphoria, on which Martinez also served as a producer. Soaps.com can reveal Davidson, known for her iconic role of Ashley Abbott on The Young and the Restless as well as playing five characters simultaneously, including Kristen DiMera and Susan Banks, on Days of our Lives, will take on the role of Vickey Lewis in the film, which was written, directed and produced by actress Catherine Dao (Contact, The Mummy), who also plays one of the lead roles as JT Dalton. Martinez, whose daytime credits include playing Cruz Castillo on Santa Barbara, Roy DiLucca on General Hospital, Ray Montez on One Life to Live, Dr. Ramon Montgomery on The Bold and the Beautiful, and Eduardo Hernandez on Days of our Lives, will appear as Carl Wittig in Symphoria. The film stars actor Tyler Wolfe (Code Black) as Shawn Wittig, a man in his late 20’s who grew up as a spoiled rich kid and has recently returned to America after spending the past 10 years living in Europe, where he went to avoid a possible manslaughter charge thanks to the generosity of his indulgent single father. It’s not long before Shawn is involved in a DUI and winds up in a teaching/rehabilitation program run by a brilliant, though mysterious, chemist, JT Dalton. Shawn and JT’s relationship evolves into a sexual affair which leads to the university suspending JT and Shawn’s father working to keep the two lovers apart. An additional soap opera related cast member is Swen Temmel, who played a teenage version of Victor Newman on Young and the Restless in 2010, and who appears in Symphoria as Brandon Hess.

More: Eileen Davidson in There Will Always Be Christmas

Symphoria, which was partly shot on location in Malibu Creek State Park, released a trailer in 2011, but is only now in post-production with a new editor having come on board in February to complete the project. Soaps.com will update readers with release details when they become available. 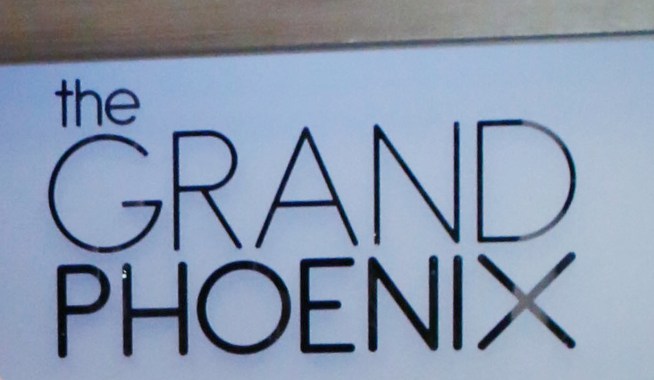 Young and the Restless Fall Dayplayer Comings and Goings 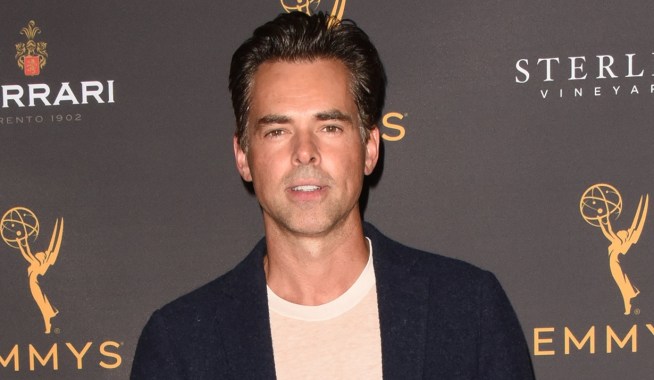