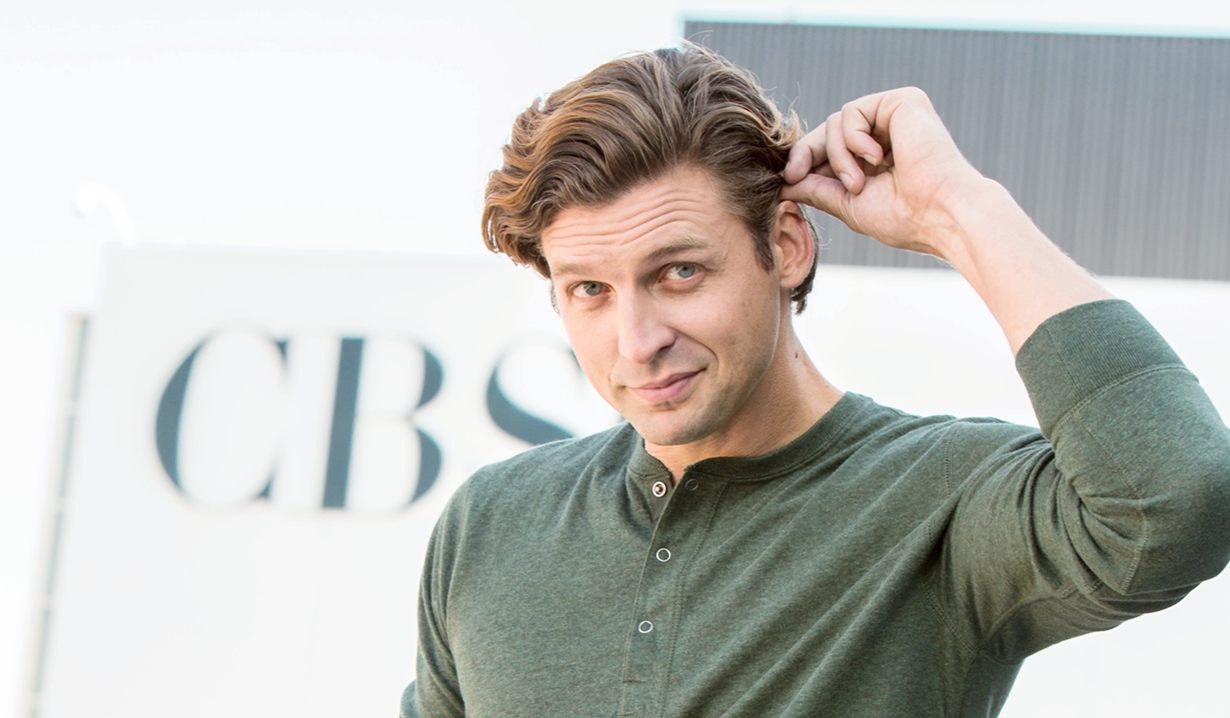 Young and Restless recast went from sports to modeling to acting.

With Chance Chancellor mentioned repeatedly in Genoa City in recent months, Donny Boaz has joined Young and Restless in the recast role and Soaps.com decided to do some digging to get to know the latest actor to play the legacy character.

Donny Boaz was raised in Waxahachie, Texas, which is a small town near Dallas, and was born under the sign of Libra. He is 6’2” tall.

Boaz was all about sports while growing up. He was playing college football and working as a personal trainer when a client persuaded him into modeling, and he signed on with an agency in Dallas.

Donny Boaz is a fan of author Mark Greaney, who wrote The Gray Man, On Target, and Ballistic, to name a few.

Donny Boaz refers to himself as an adventurer and loves to travel. He visited over 20 countries during his modeling years. His most recent trip, in September, was to Playa del Carmen, Mexico.

Boaz has been to 13 of 30 Major League Baseball parks and hopes to add two more by the end of 2019. The last was Toronto’s Rogers Center where the Toronto Blue Jays play.

Donny Boaz is a fan of the NFL’s Dallas Cowboys and the NBA’s Dallas Mavericks.

Boaz began his acting career through his modeling agency and his first role was playing Private First-Class Patrick Miller in the TV movie Saving Jessica Lynch, which surrounded the story of the army soldier who was captured in Iraq and rescued by US special forces.

Donny Boaz went on to appear in television series such as Friday Night Lights, Exposed, Lone Star, NCIS, and played Bo McCabe on Dallas. More recently, the actor took on the role of Buckley in Six, and had guest-roles on Chicago Justice, Lucifer, and NCIS: New Orleans (on which he has played two different characters).

Donny Boaz has had roles in numerous memorable TV movies beginning with Cheerleader Camp in 2007. He also played Larry Birkhead in Anna Nicole, manager Bill Diggins in CrazySexyCool: The TLC Story, and Ray in The Road Less Traveled starring Charlene Tilton. Since last year, he’s appeared as Palmer Rudland in Hallmark’s The Beach House alongside Andie MacDowell, Chad Michael Murray and Minka Kelly, which was based on the book by Mary Alice Monroe, as Grady in A Sister’s Secret with Paula Abdul, and as Will Collins in Hometown Christmas.

Boaz’s movie roles include Killer School Girls from Outer Space, Return to Vengeance, Deep in the Heart, 13 Sins, My All American, Forsaken, and Osprey, which he also produced.

Donny Boaz, who has more than 70 acting credits to his name since 2003 and over a dozen projects not yet released, cites actors such as Christian Bale and Denzel Washington as influencing his career.

After six weeks of taping, Boaz describes his work at Young and Restless as “the hardest, fast-paced job I’ve ever had.” 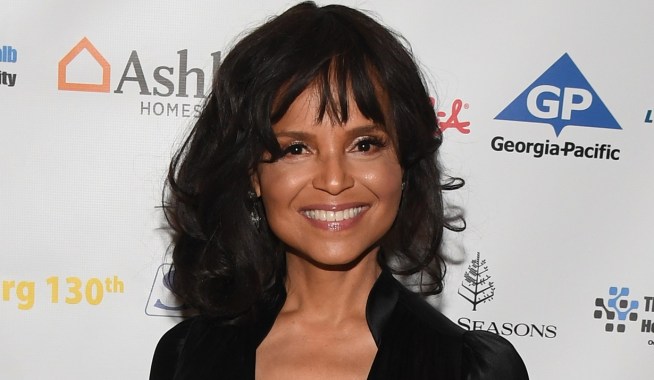 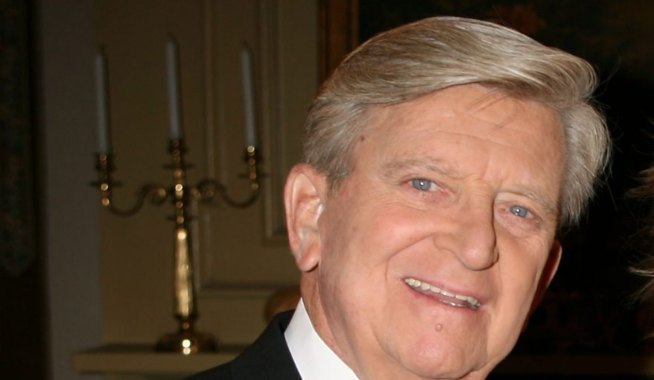