Y&R Photos: Behind the Scenes of Abby’s Grand Phoenix Suite 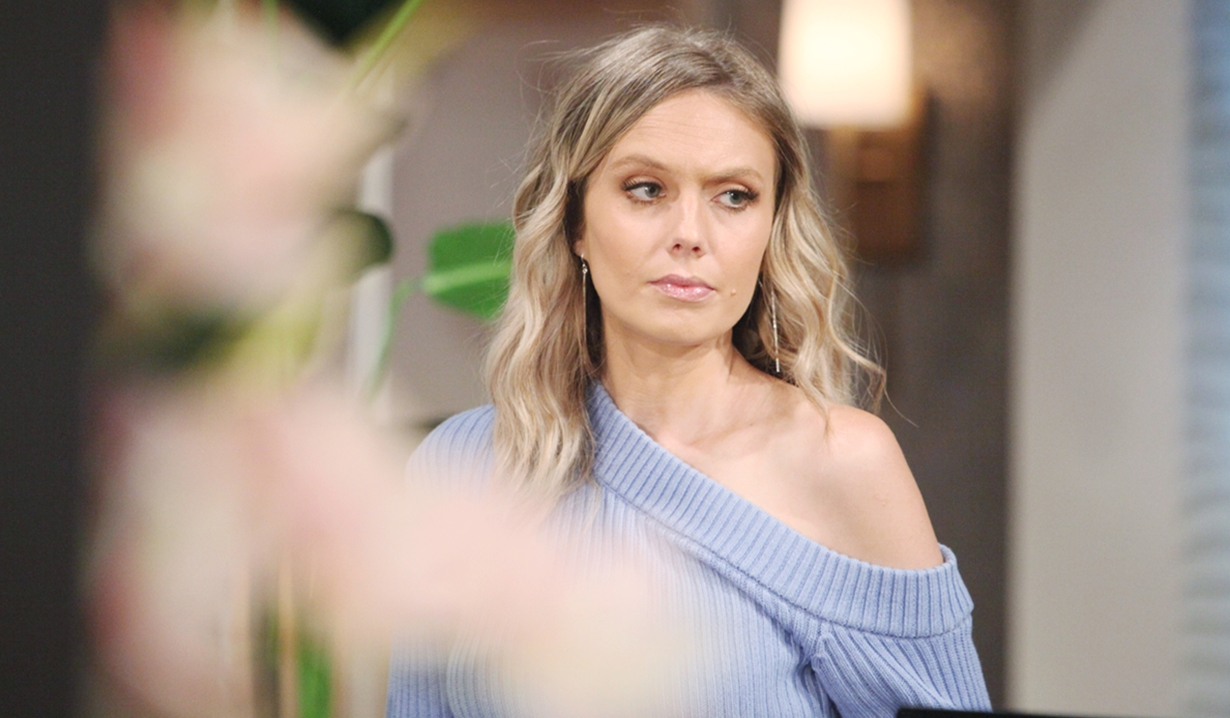 The Young and the Restless unveiled the latest addition to its new contemporary sets as the Halloween episode on Thursday October 31 took viewers into the suites of the Grand Phoenix, where Phyllis Summers (Michelle Stafford) had a dream that turned into a Halloween nightmare, Rey Rosales (Jordi Vilasuso) and Sharon Newman (Sharon Case) made love to cement their recent reunion, and Abby Newman (Melissa Ordway) also had a bad dream. Soaps.com has behind the scenes photos in the gallery below, of Abby’s suite in the hotel, which consists of a bedroom and sitting area with a desk, in contemporary greys and off-white with brown and rust accents in the accessories. The Grand Phoenix debuted as a set with the grand opening party on September 6 and featured characters in the gorgeous styles of David Zyla, Young and Restless’ new costume designer, against the backdrop of the Grand Phoenix’s lobby and lounge area, which was complete with touches such as a fire feature and a pool table. Abby’s new suite is the work of the CBS soap opera’s production design team, led by production designer, David Hoffman, who was the art director from 1997 – 2014, and was responsible for the snowy plane crash set back in 2015 involving Neil Winters (Kristoff St. John) and his family and friends. More recently, he and his Daytime Emmy winning team, including art director, Jennifer Savala, and set decorators, Fred Cooper, Jennifer Haybach, Justine Mercado, and Raquel Tarbet, were behind the designs for Nick Newman’s (Joshua Morrow) Dark Horse and Abby, Devon Hamilton (Bryton James) and Lola Rosales’ (Sasha Calle) new restaurant, Society, which has become a popular gathering spot in Genoa City.

While some fans are missing Devon’s Genoa City Athletic Club, the Crimson Lights coffee house remains as a comfortable favorite. Sets come and go over the years, but some have become as important and beloved to viewers as the characters themselves, with longtime fans still talking about, and missing, iconic places from Young and Restless’ past such as The Colonnade Room, Gina’s Restaurant, and the old Newman ranch to name a few. 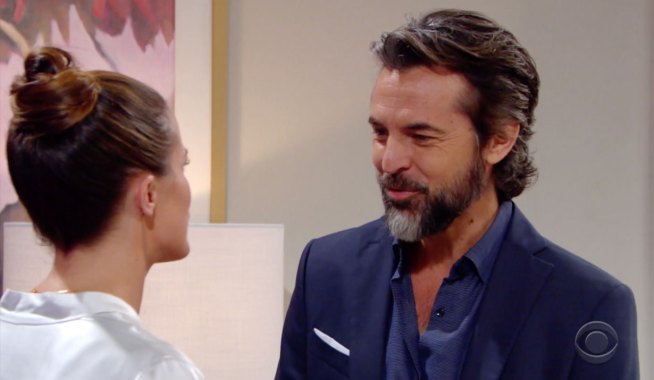 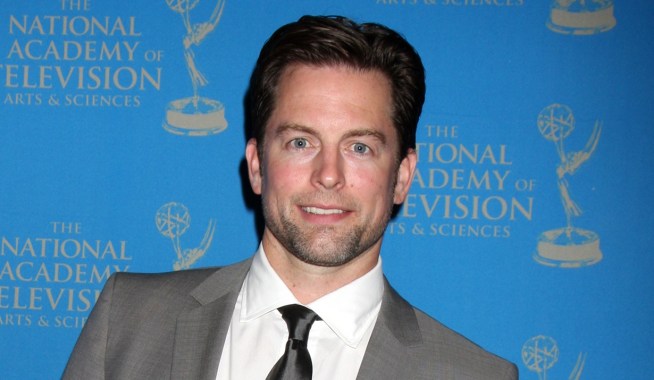