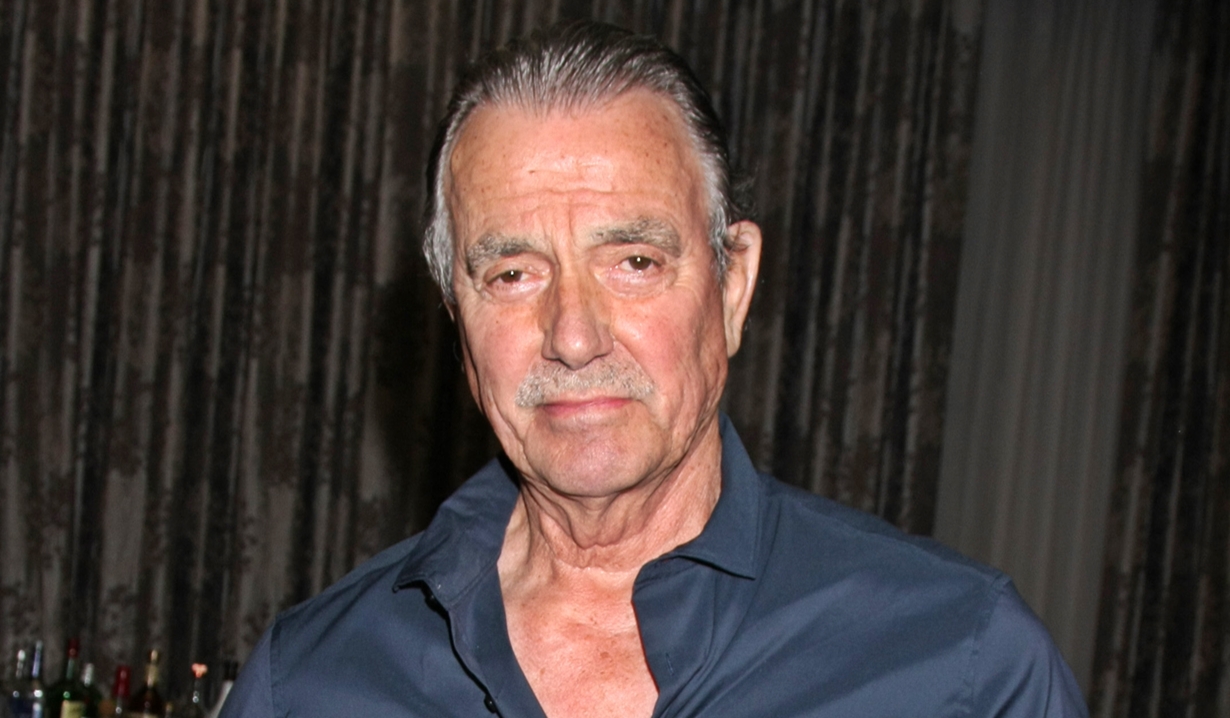 Young and Restless icon worried about fate of his home.

Update November 1: Soaps.com is happy to share that Eric Braeden (Victor Newman) was back in his home in time to celebrate Halloween with his grandchildren. The Young and Restless actor let his followers on social media know, and also posted his good wishes for Bold and Beautiful alum Ronn Moss, who was displaced by the fires as well.

On October 30, Soaps.com reported that Young and the Restless’ Victor Newman, actor Eric Braeden, was the latest star forced to evacuate his home due to the devastating California wildfires, as well as Bold and Beautiful alum Ronn Moss (ex-Ridge Forrester). Numerous soap opera actors fled from the path of fires last year and Young and Restless’ Tracey Bregman lost her home. Braeden was gravely concerned when his eldest granddaughter had to evacuate last year, and this year he is facing the same uncertainty as he sadly left his home on October 29, not knowing if it will be there when he returns. Moss posted that his family was under mandatory evacuation on October 30, due to the Simi Valley Fires. The Getty fire, which has burned 656 acres in recent days and is only 15% contained, was started when a tree fell onto a power line in high winds. Prior to evacuating, Braeden posted a rant about power lines in the area being above the ground as opposed to being buried, as they are often responsible for causing fires. Though the state’s PG&E utility had been cutting power in some areas as a preventative measure, they are under scrutiny with regard to the Kincade fire currently burning in Northern California’s wine country, which started minutes after a live, 230,000-volt transmission line malfunctioned. Two days ago, Braeden shared a photo of the outside of his beautiful house on social media and relayed that he had watered down the entire property in an effort to keep it safe from the encroaching wildfire.

Other celebrities displaced by the Getty fire include actors Kate Beckinsale (Pearl Harbor), Ryan Phillippe (Cruel Intentions), Arnold Schwarzenegger (The Terminator), who was also the state’s governor from 2003 – 2011, and NBA star LeBron James.

Soaps.com is hoping for the best possible outcome for Eric Braeden and everyone forced to evacuate the devastating fires.

Thankfully we are back in our house! Thank you for all your good wishes and prayers ! Means a lot! The youngest of my granddaughters! pic.twitter.com/QGlEnV34t3

Have evacuated our home! Kind of sad, because we don’t know if it’ll be around in a few days! Love you all! Be safe!

In LOS ANGELES THEY STILL HAVE POWER LINES ABOVE GROUND!!! Are you kidding me?? That’s 19th century technology!! UTTERLY EMBARRASSING! A lot of the fires, devastating fires, were caused by effing power lines ! It’s a PATHETIC JOKE! 3rd WORLD SHIT!!

Doing the best! Watered down whole property! Wish I had a bigger hose !! pic.twitter.com/4OjUCPIus0 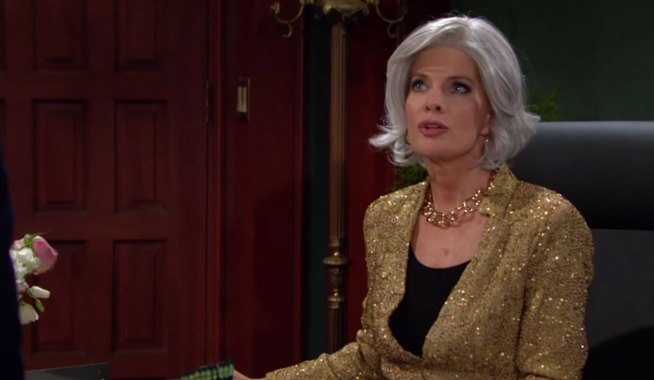 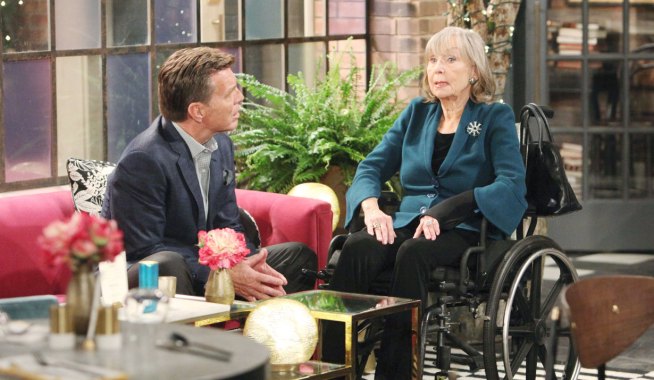