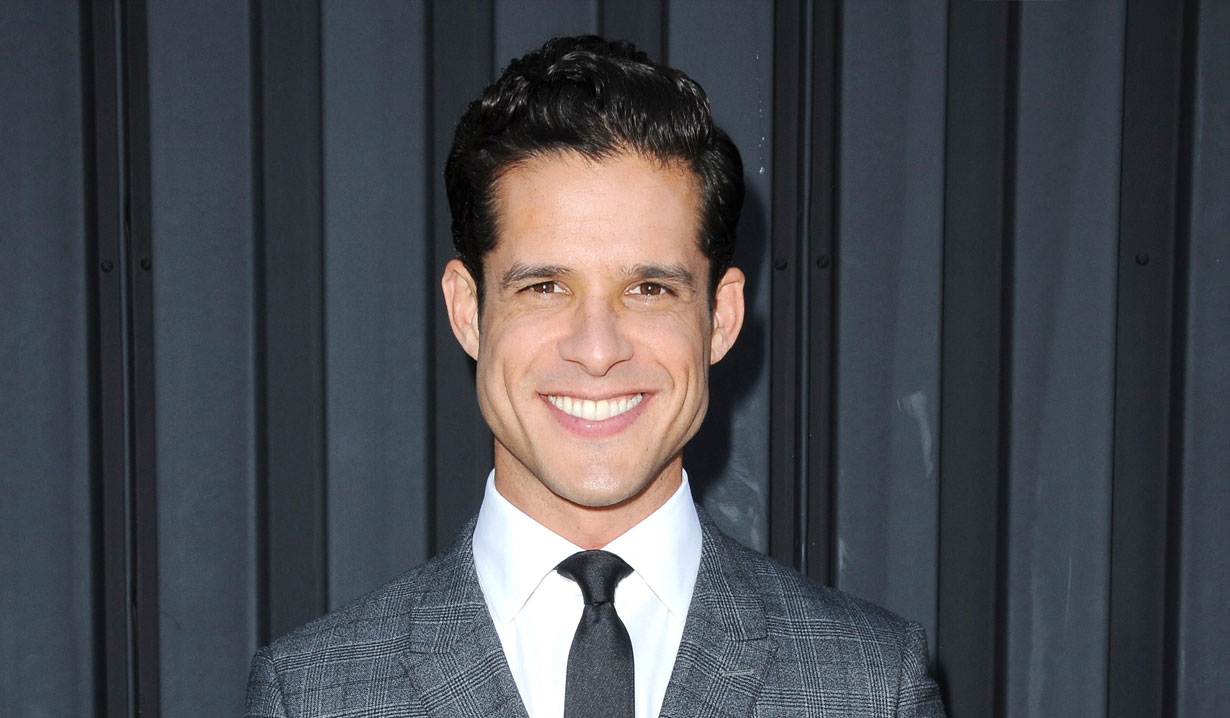 Former Young and the Restless actor makes his way to primetime mystery series.

Miles Gaston Villanueva, who Soaps.com readers may remember for playing Luca Santori on The Young and the Restless from 2015 until 2016, has been cast in the CW’s new adaptation of Nancy Drew. Villanueva will play Owen, a young real estate mogul and a business rival of Ryan Hudson (Riley Smith, 90210). Owen is also a member of a wealthy and respected local family. Sparks ignite between Owen and Nancy (Kennedy McMann, Gone), but she soon discovers he’s lacking an alibi for the night Tiffany Hudson (Sinead Curry, DC’s Legends of Tomorrow) was murdered. Nancy Drew is based on the character created for a series of young adult mystery novels by Carol Keene. The new adaptation is written by Noga Landau, Josh Schwartz and Stephanie Savage and directed by Larry Teng and airs Wednesdays at 9:00 PM.

More: Win a behind the scenes tour at Y&R

For those who aren’t familiar with the series, it centers on Nancy Drew, a brilliant 18-year old detective living in Horseshoe Bay, Maine. Her mother’s untimely death derailed her plans for college and turned her off of solving mysteries. She took a job waitressing at The Bayside Claw, the local diner where she works for her high school nemesis Georgia Fan (Leah Lewis, Charmed) to make money until she can re-apply to college. However, when socialite Tiffany Hudson is murdered, Nancy finds herself a prime suspect along with several of her other friends present when Tiffany’s body was discovered. Nancy soon discovers that Georgia had been having an affair with Tiffany’s husband Ryan Hudson. Bess Marvin (Maddison Jaizani, Into the Badlands), a rich girl now living in a van due to a mysterious past, also works at the diner as a waitress. She stole Tiffany’s engagement ring from her body. Nancy’s secret boyfriend, Ned “Nick” Nickerson (Tunji Kasim, Nearly Famous) was convicted of accidental manslaughter years earlier as a juvenile due to Tiffany’s testimony. And Ace’s (Alex Saxon, The Fosters), the dishwasher at the diner, secrets have yet to be revealed. Aside from the mystery of Tiffany’s murder, Nancy also becomes determined to solve a decade’s old town mystery, the murder of Lucy Sable who was killed hours before she could be named Sea Queen of the local high school. Nancy’s father, Drew Carson (Scott Wolf, Party of Five) seems to know more about Lucy’s death than he’s letting on.

Gaston Villanueva has also appeared as Russ on Days of our Lives in 2014, as Lyle Menendez in the 2017 miniseries Law & Order True Crime, and most recently this year as Dr. Alec Shaw on Fox’ The Resident. 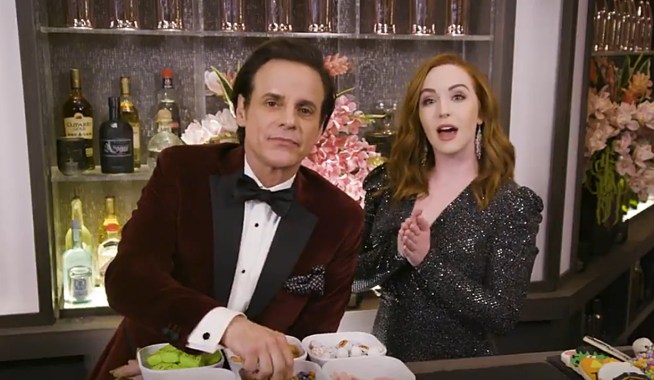