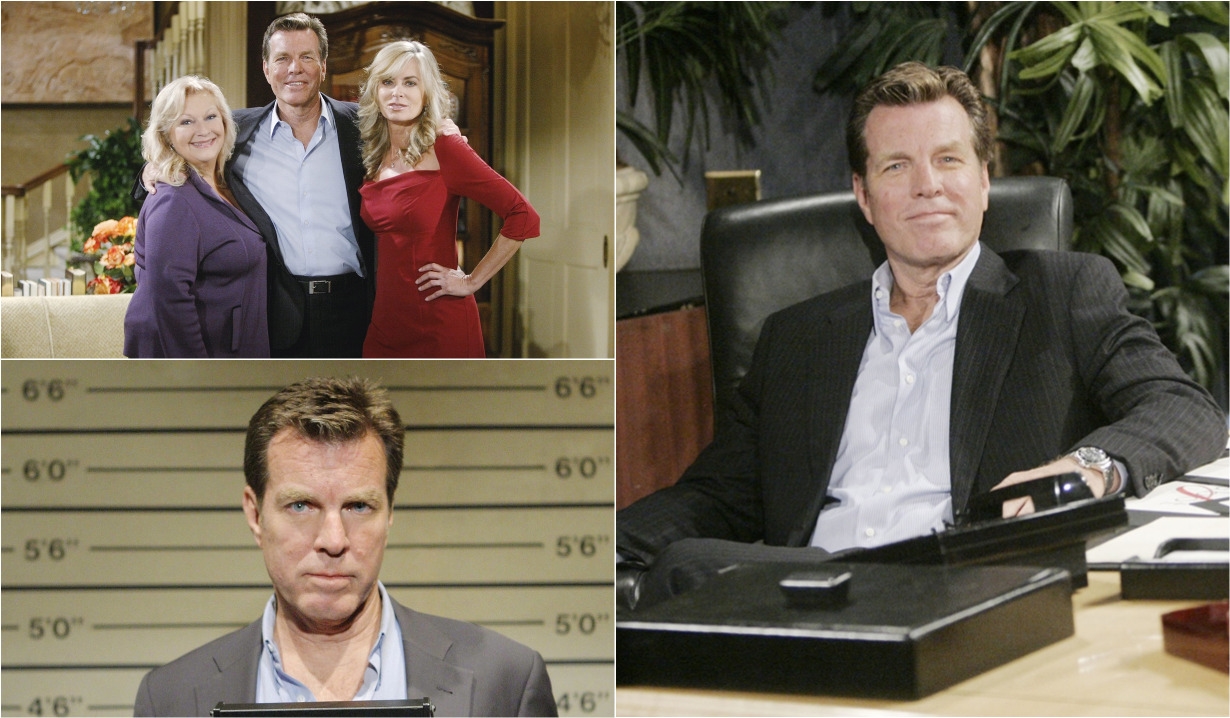 Peter Bergman is about to celebrate thirty amazing years at Young and Restless as Jack Abbott and Soaps.com can share he will be featured in the upcoming holiday issue of CBS WATCH! Magazine due out on November 19 as he marks the tremendous milestone. Bergman debuted as the Jabot Cosmetics business executive on November 22, 1989 as a recast for the role’s original actor Terry Lester, who had quit the show and exited on September 1, 1989. Bergman had recently been let go as All My Children’s Cliff Warner and it was Melody Thomas Scott’s (Nikki Newman) suggestion to her husband, Edward J. Scott, who was Young and Restless’ executive producer at the time that led to Bergman auditioning (with Jerry Douglas as John Abbott and Jess Walton as Jill Foster Abbott) and being offered the part. Though he had reservations initially about taking on another recast role, the actor made the move to California and thus kicked off a new era for the well-known Genoa City playboy and rival to business mogul Victor Newman (Eric Braeden). It worked out exceptionally well as Bergman made Jack Abbott his own wonderful mix of sometimes-villain and family man, who has battled addiction, heartache, and became known for his high-profile romances with the likes of Phyllis Summers (Michelle Stafford, Gina Tognoni) and Nikki Newman. Over the years, he has also crossed the character over to sister soap opera Bold and Beautiful, and for appearances on both The Nanny and King of Queens. Currently, Jack is unearthing a huge Abbott family secret surrounding his mother Dina Mergeron (Marla Adams) that will give Bergman plenty of emotional story to play in the future.

Peter Bergman will appear in a special photo shoot in CBS’ WATCH! magazine to commemorate the occasion of his 30-year anniversary on Young and Restless. He was styled by Christina Pacelli for the shoot, and the first look features debonair photographs by F. Scott Schafer of the actor posing by a swimming pool and under an umbrella.

Soaps.com congratulates Peter Bergman on his 30 year anniversary as Jack Abbott and hope for many more years to come! 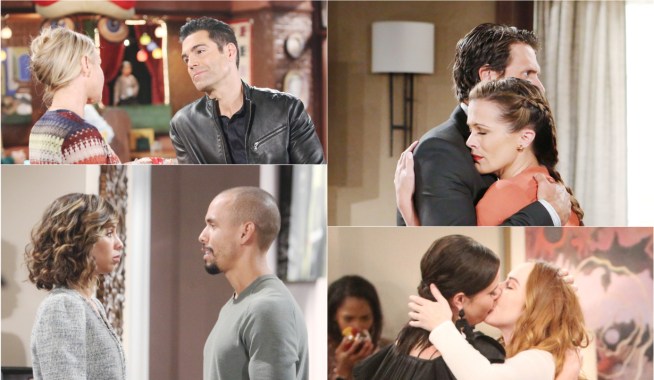 Young and the Restless Poll: Who Is Your Favorite Couple?