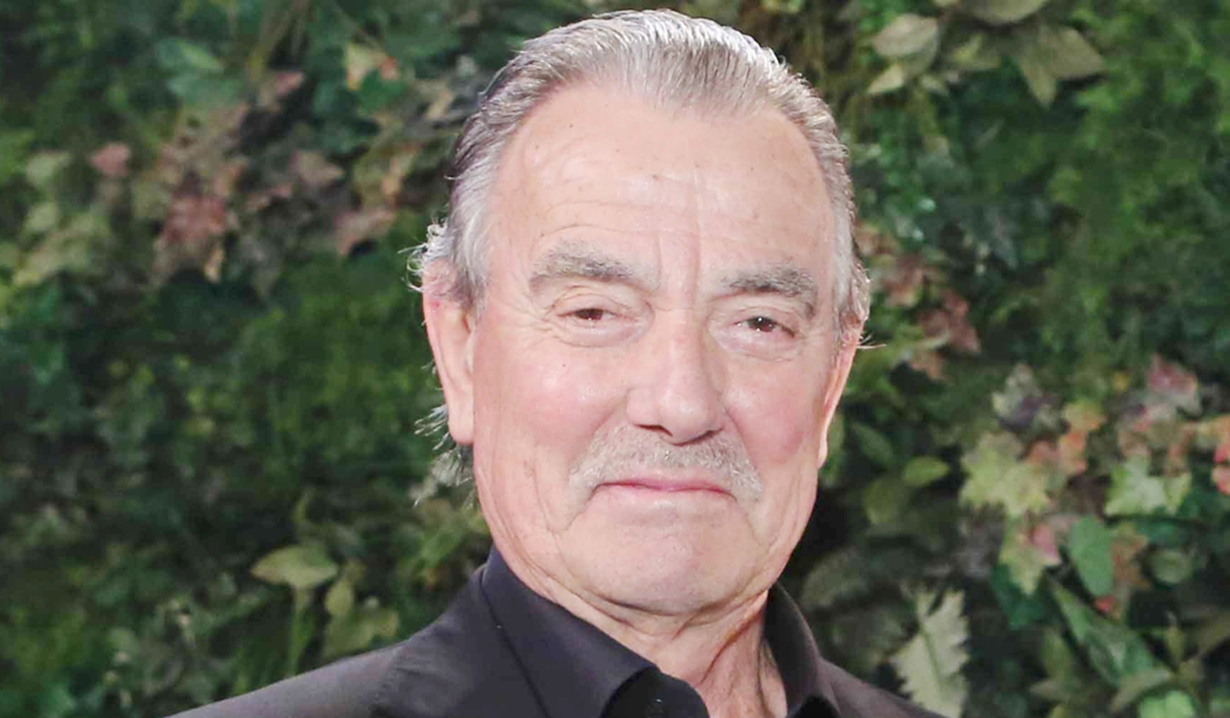 The Young and the Restless actor Eric Braeden, who has played the iconic Victor Newman since 1980 has joined UNICEF’s U.n.I song project, undertaken by the late Sir Roger Moore’s son and granddaughter, to raise funds in support of a great cause dear to the star’s heart until his death from cancer in 2017. Moore, known for playing James Bond, became a UNICEF Goodwill Ambassador in 1991. For this fundraiser, over 50 celebrities lip-sync the lyrics to U.n.I (You and I) in a song and video, of which Soaps.com has shared a sneak peek clip below. Braeden took to his Instagram account to thank UNICEF for the opportunity to join the project and to honor Sir Roger Moore and his tireless work on behalf of the charity and urged his followers to visit the U.n.I website to donate or to help raise money by purchasing a download of the song or video. He explained, “U.n.I will make a donation of 30p for every download of the song and £1.20 for every video to UNICEF, to help raise funds for children in need.” Prices on the site indicate a song download makes a donation of $1, while the video donates $4, and a feature documentary, And the Winner Isn’t, donates $9 to the cause. U.n.I has the backing of Prince Albert of Monaco, and other celebrities involved include Sir Michael Caine (The Dark Knight), Paris Hilton (The Simple Life), Dame Joan Collins (Dynasty), Jon Lovitz (Saturday Night Live), and singer/actress Ryan Destiny (Star), just to name a few.

Braeden left this reminder on his Instagram post about the project, “The only way we can make a difference is by coming together.” Watch the clip of the actor lip-syncing the U.n.I song below.

The only way we can make a difference is by coming together. Thank you @theunisong for giving me the opportunity to be a part of this wonderful project, honouring a great man @sirrogermoorekbe and his tireless work with UNICEF. Visit www.uni-song.com and BUY to donate the song! U.n.I will make a donation of 30p for every download of the song and £1.20 for every video to UNICEF, to help raise funds for children in need. **UNICEF welcomes the great efforts of the Moore family through the U.n.I project, but it does not endorse any brand, product or service. #theunisong #unitogether #uniforcharity #rogermoore 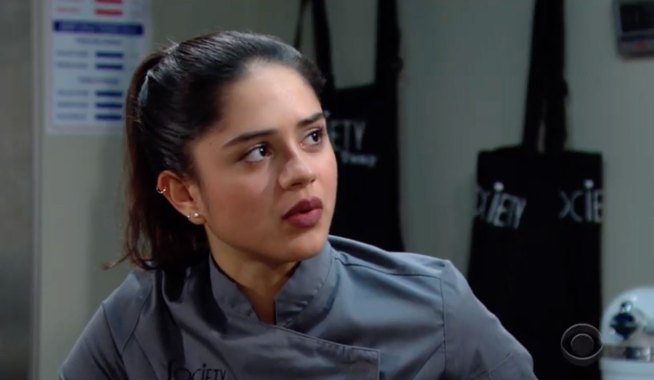 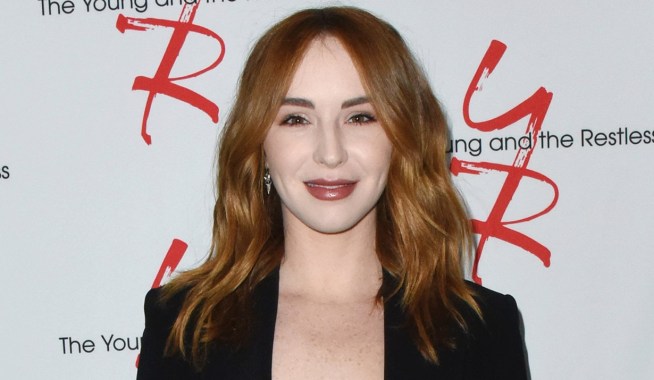