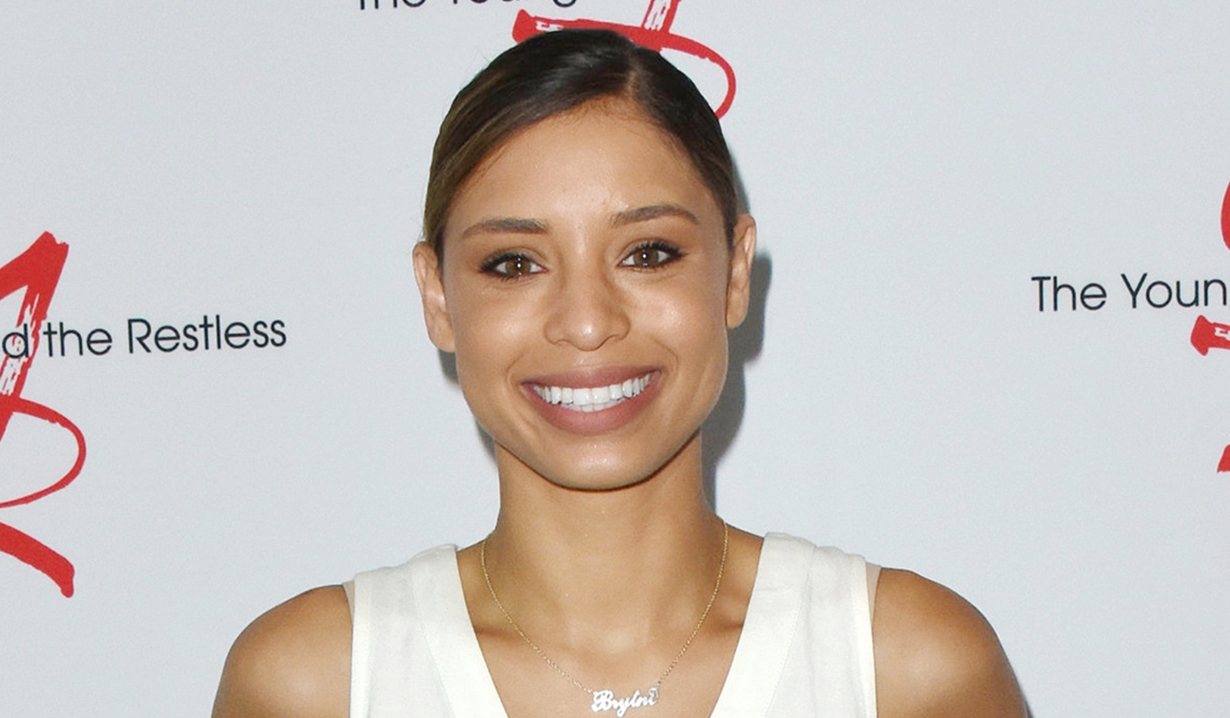 Young and Restless’ actress is stalked by a demon and celebrates in Tokyo.

The Young and the Restless actress Brytni Sarpy (Elena Dawson) announced the release of her horror movie, Karma, which is out just in time for Halloween on DVD and digital platforms. Soaps.com can confirm the trailer she posted on her Instagram account is truly frightening – readers can check it out for themselves below if they dare. The actress shared two clips along with the news that the film is available on DVD and digital platforms. Karma tells the story of Sarpy’s character, Alicia Hudson, and her husband, Manny Everett, who is played by Mandela Van Peebles (Jigsaw, Roots). When Manny, a recent college graduate, needs help making ends meet, he takes a job offered by his father-in-law, Frank Hudson, and must evict tenants who are behind on their rent. While putting out one tenant with a ‘sick mother’, Manny unknowingly unleashes a karma demon who begins to stalk him and his wife at every turn. Tim Russ, who appeared as Brian Price on Generations, Dr. Trent on General Hospital, and Judge Morrison on Young and Restless, is cast as Frank, and Kanoa Goo (Enemy Within, Hawaii Five-O) is Kevin Shan, the tenant. Other cast includes, Sandra Cevallos (NYPD Blue) as Carmen Hudson, Meg Deusner (The Trace) as Deputy Miller, Tony Amendola (Alberto Rosales, General Hospital) as Markham, and Sara Morgan (We Knew Better) as Mindy Olsen.

A busy actress, Sarpy’s Lifetime thriller, The Wrong Husband is yet to be released. She took a break from work last month to celebrate her birthday, however, which she spent fulfilling her dream of traveling to Japan, where her Young and Restless co-star and onscreen love, Bryton James (Devon Hamilton), joined her to partake in a sushi dinner. Sarpy called it an ‘epic experience and delicious meal’. 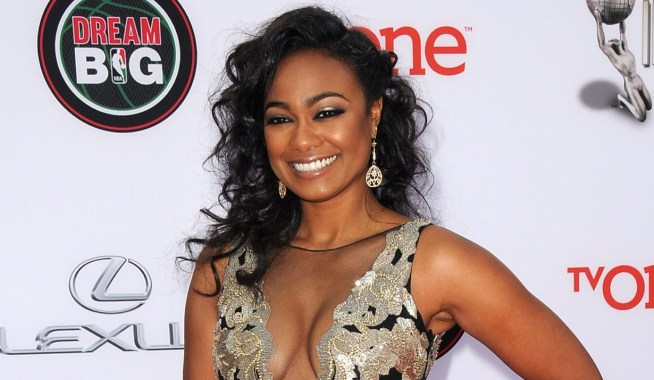 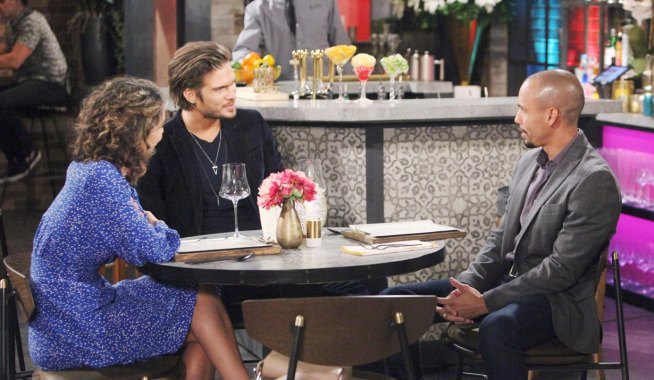