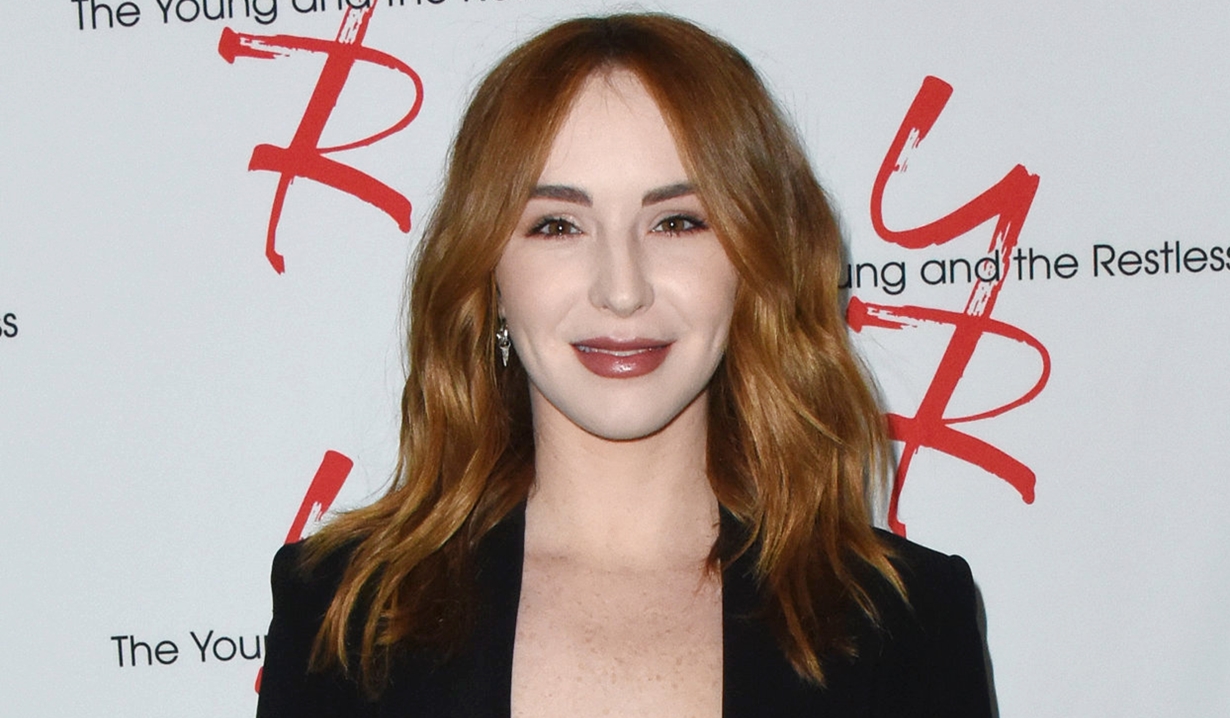 Young and Restless actress wears a different hat in primetime.

Update October 17: Soaps.com has the trailer for Young and Restless’ Camryn Grimes (Mariah) upcoming episode of NCIS, which airs next week. Grimes’ character can be seen as the tearful subject of an interrogation in the preview clip.

On October 1 we reported The Young and the Restless actress Camryn Grimes (Mariah Copeland), who plays the head of Power Communications in daytime, will take on a different role for her upcoming guest appearance in primetime’s NCIS. Grimes will be playing Marine Corporal Laney Alimonte on CBS’ hit crime drama series in an episode entitled Wide Awake on Tuesday October 22 on CBS at 8:00 PM ET. Alimonte will be investigated by NCIS when evidence points to her having murdered her neighbor. There are extenuating circumstances, however, as the character had been undergoing treatment for insomnia by a hypnotherapist when the incident occurred. Laura San Giacomo (Sex, Lies and Videotape) is guest-starring as Dr. Grace Confalone. Also, in this episode, NCIS Special Agent Gibbs (Mark Harmon) gets to know his neighbors after their nine-year-old hits a baseball through his window. Actress Karissa Vacker, who played Emily Hudson on Days of our Lives, appears as Louisa Banner, and Hope Banks who appeared on The Young and the Restless last year guests as Hihobirdie. NCIS surrounds the stories of the Naval Criminal Investigative Service’s Washington, D.C. Major Case Response Team, with Harmon starring alongside David McCallum (The Great Escape) as Dr. Donald ‘Ducky’ Mallard, Sean Murray (JAG) as Special Agent Timothy McGee, Emily Wickersham (Gone) as Special Agent Ellie Bishop, Wilmer Valderrama (That 70s Show) as Special Agent Nick Torres, Maria Bello (Coyote Ugly) as Special Agent Jackie ‘Jack’ Sloane, Brian Dietzen (From Justin to Kelly) as the medical examiner, Jimmy Palmer, Diona Reasonover (The Standoff) as forensic scientist Kasie Hines, and Rocky Carroll (Chicago Hope) as Director Leon Vance.

More: Soap opera stars in My Adventures with Santa 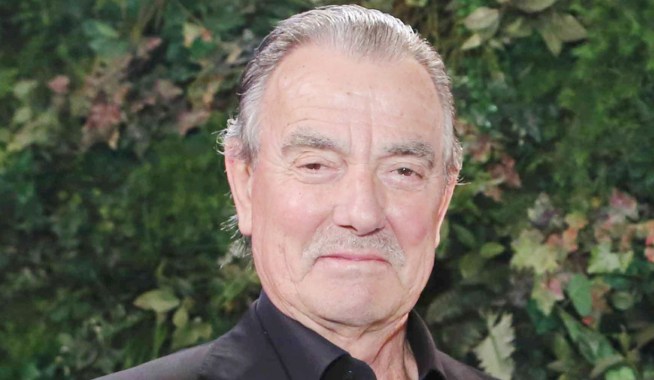 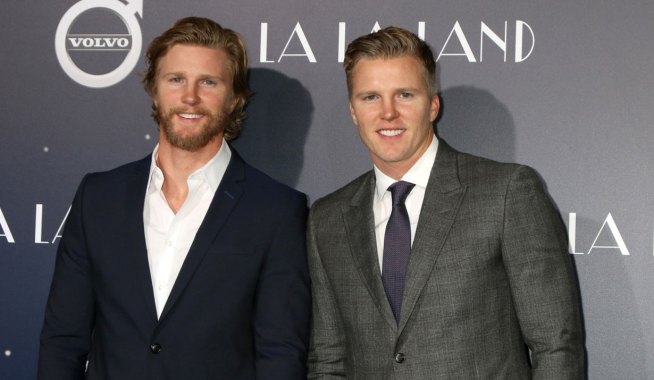