Y&R Spoiler Video: Victor Asks Adam If He Planned to Kill Him 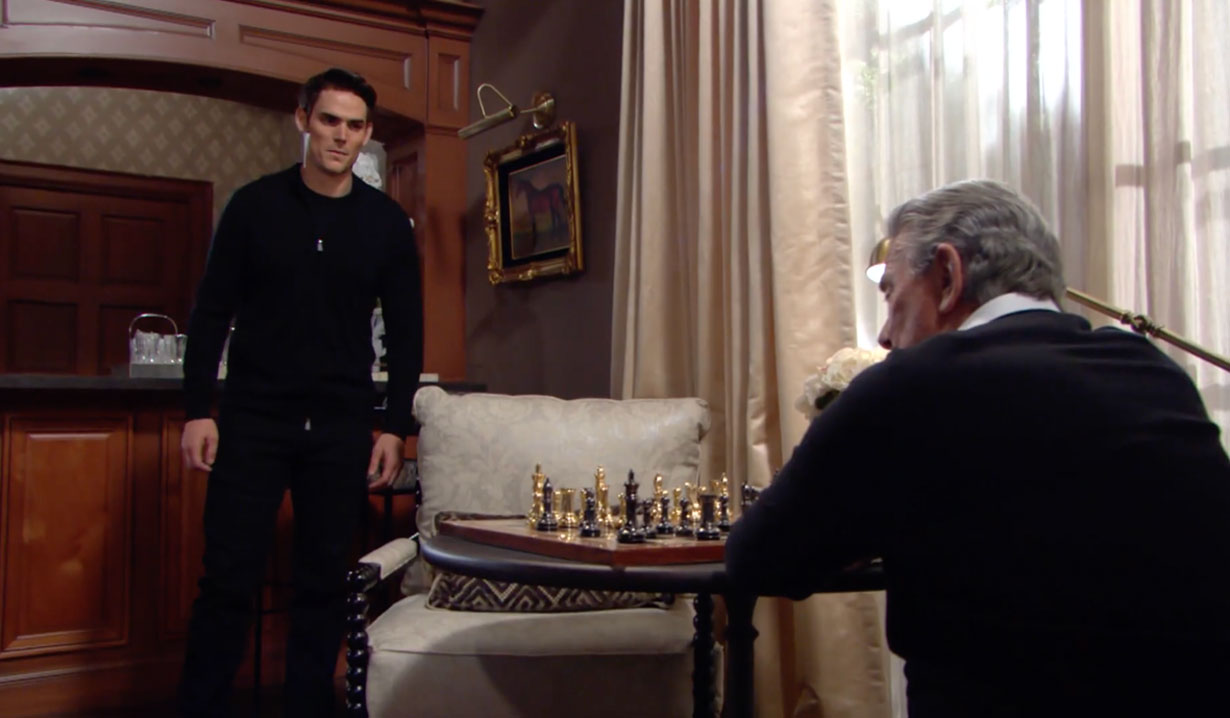 Father and son face off.

In an exclusive sneak peek of a scene from Young and the Restless for the week of September 30 – October 4, Adam faces his father after learning he is alive and reveals that he’s decided to leave Genoa City. Victor knows Adam changed his medication and asks if his son wanted to kill him. For more, read Soaps.com’s Y&R day ahead recaps and peek at the Young and the Restless spoilers to find out what changes Jack makes.

Marion Cotillard on the #MeToo Movement: ‘It’s a True Revolution’