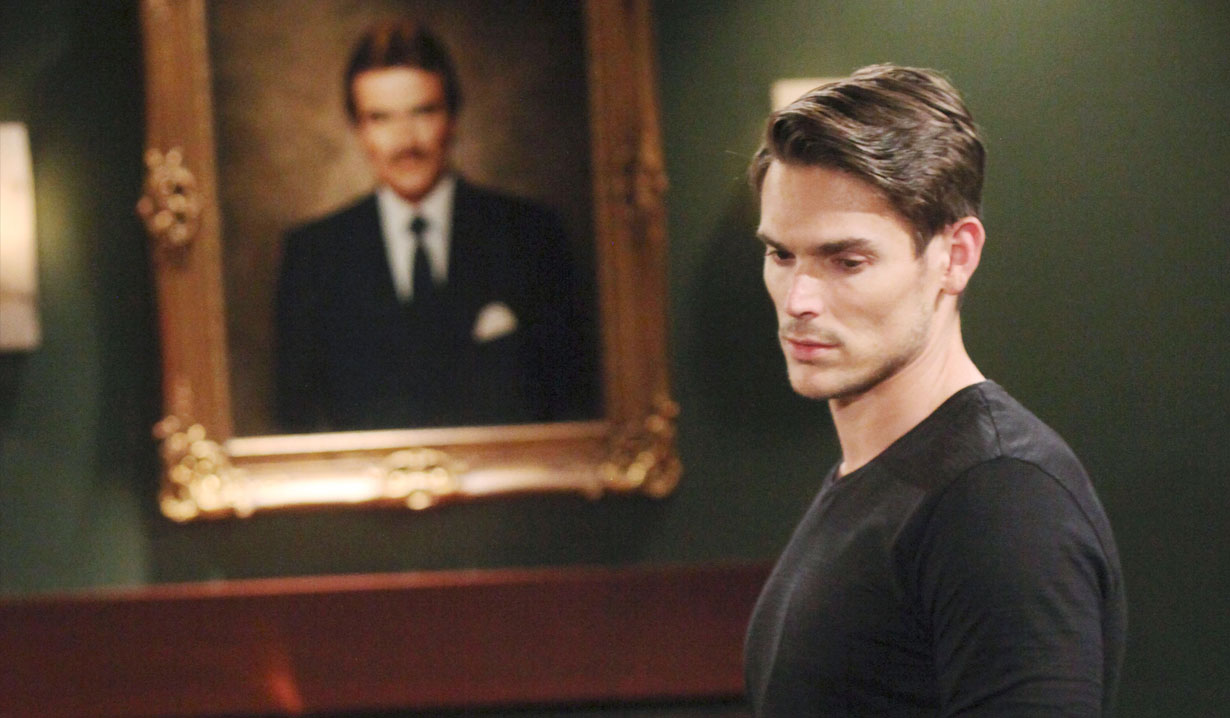 Katherine’s real will is revealed.

In the Young and the Restless spoiler preview for the week of September 30 – October 4 boasts many reveals, Amanda reveals who Katherine left her fortune to, Jack reveals to Kyle and Billy he’s stepping back from Jabot, Nick reveals to Chelsea that Victor is alive, and Adam faces off with his father. For more, read Soaps.com’s Y&R day ahead recaps and peek at the Young and the Restless spoilers to find out who receives a surprising offer.