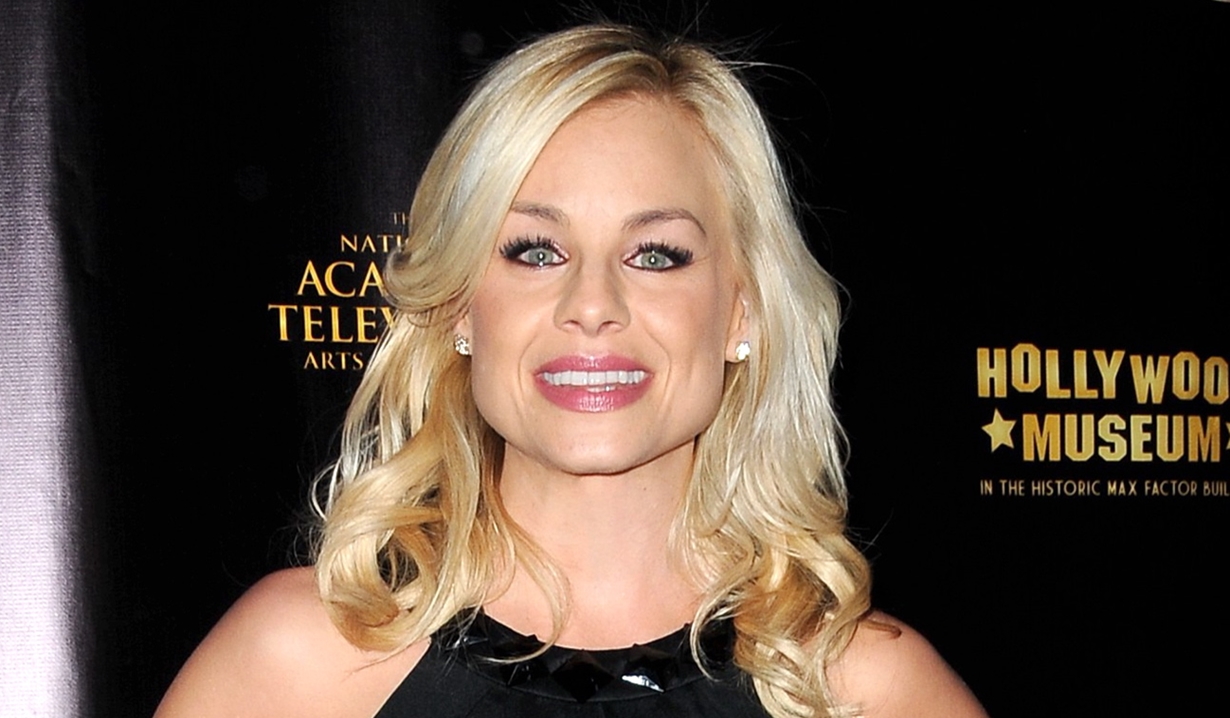 Young and Restless alum rejoins former series and books a new one.

Back in June, Jessica Collins hinted at reprising a role on a former series she had previously acted on, and many Soaps.com readers were hoping she was teasing a return to the role of Avery Bailey Clark on The Young and the Restless. As it turns out, Collins took to Instagram to reveal she would be appearing on season 14 of It’s Always Sunny in Philadelphia. She posted photos from the premiere and said, “So much fun at the premiere of @alwayssunnyfxx last night!!! So darn grateful to be a small part of season FOURTEEN! Love this cast and crew so much, love reprising my girl… #JackieDenardo” It’s Always Sunny in Philadelphia surrounds the story of five friends who own an Irish pub in Philadelphia and stars Charlie Day (Third Watch) as Charlie Kelly, Glenn Howerton (ER) as Dennis Reynolds, Rob McElhenney (Mean Jean) as Mac, Kaitlin Olson (Curb Your Enthusiasm) as Dee Reynolds, and Danny DeVito (Taxi) as Frank Reynolds. Jessica Collins played weather girl Jackie Denardo in seasons seven and nine, who was Dennis’ dream girl.

The actress will also have a role on another upcoming series, Dolly Parton’s Heartstrings, an eight-episode anthology set to air on Netflix on Friday November 22 in which each installment surrounds one of Parton’s hit songs. Jessica Collins will appear as Monica in the episode entitled Cracker Jack. Incidentally, the Young and the Restless actor who played Ryan McNeil, Scott Reeves, will appear in Jolene as a character named Hugh.

It’s Always Sunny in Philadelphia airs Wednesday night on FX at 10:00 PM ET. Check your local listings so as not to miss. Season 14 premiered on Wednesday September 25.

So much fun at the premiere of @alwayssunnyfxx last night!!! So darn grateful to be a small part of season FOURTEEN! Love this cast and crew so much, love reprising my girl… #JackieDenardo 💃 Tune in tonight for the season premiere! #AlwaysSunny 🌞 #sunny @fxxnetwork #SunnyFXX Dress: @chiarabonilapetiterobe Shoes: @jimmychoo Clutch: @loefflerrandall 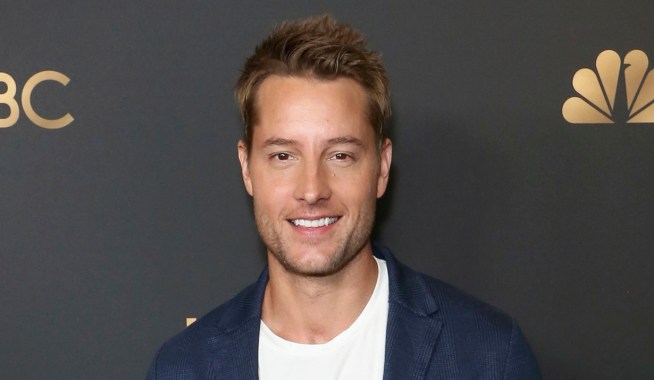 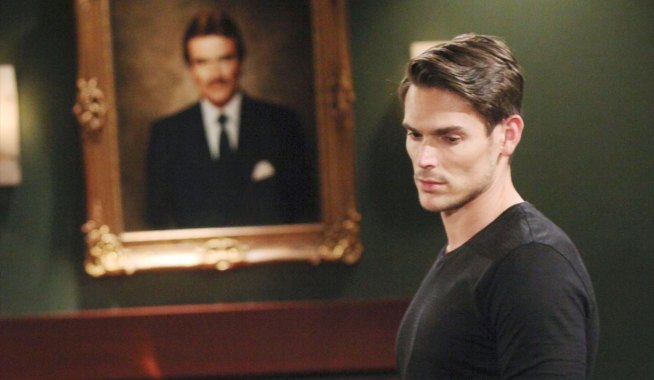