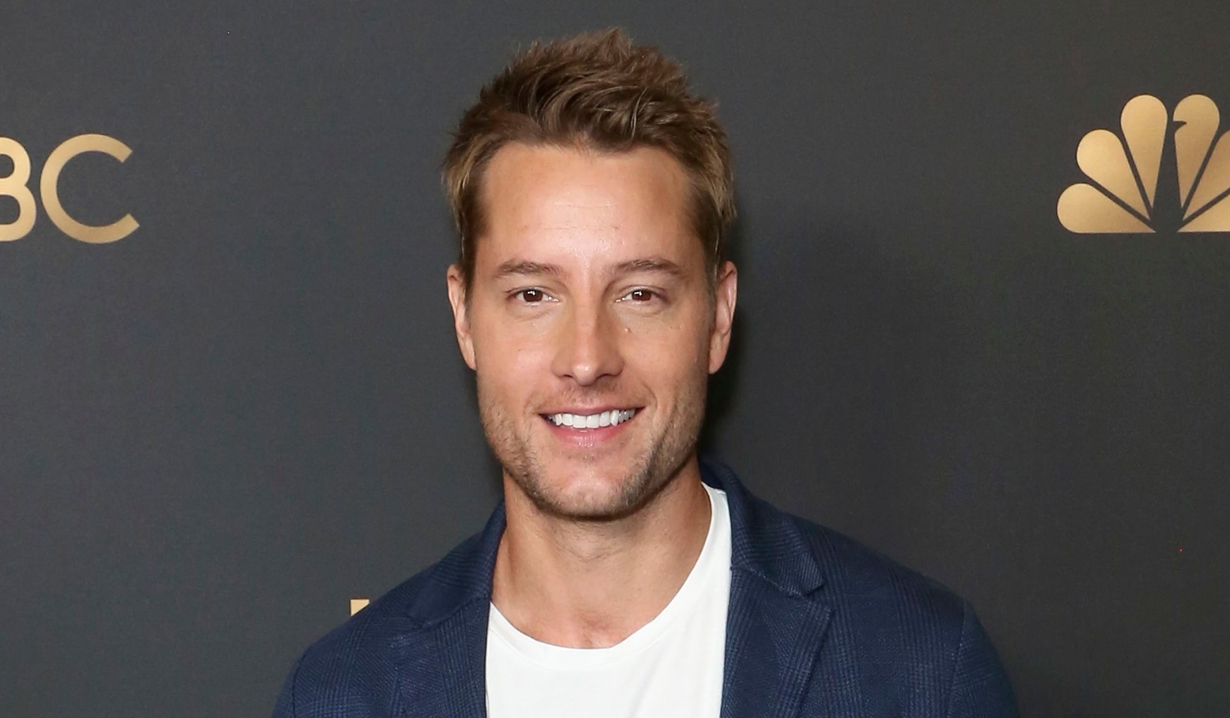 Young and the Restless alum Justin Hartley (Adam Newman), whose hit NBC series, This Is Us debuted its fourth season last night, joined singer/music producer, Mark Ronson, and actress Demi Moore (Jackie Templeton, General Hospital; G.I. Jane), who just released her memoir, Inside Out, on The Tonight Show starring Jimmy Fallon to perform a skit that was so funny, all four struggled not to burst out laughing throughout. Soaps.com shared the video below, which is a spoof of an 80’s law commercial that had Fallon, Moore, Hartley, and Ronson sporting glasses and wigs and reading their lines from cue cards with gut-busting results.

More: Watch Justin Hartley teases season 4 of This Is Us

Watch the clip below to see Hartley deliver his unexpected line in the skit while trying to keep a straight face, then read Young and the Restless spoilers to find out what’s coming up on the CBS soap opera.

Jimmy, @JustDemi, @MarkRonson & @JustinHartley revisit an improv-style commercial they starred in back in the '80s during their little-known law careers in Cue Card Cold Read #FallonLIVE pic.twitter.com/SFc7kZ1bMd 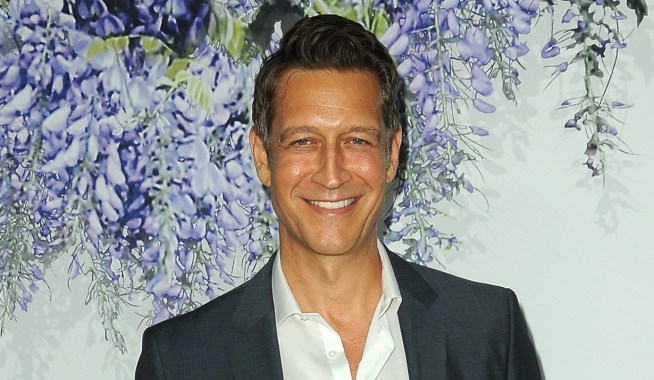 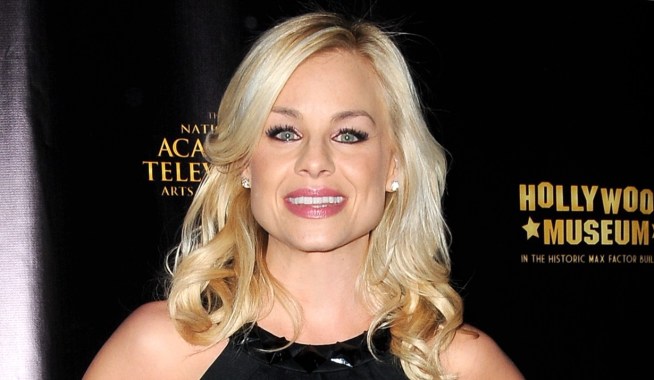