Video: Justin Hartley Teases This Is Us, Secrets From Chrishell Hartley 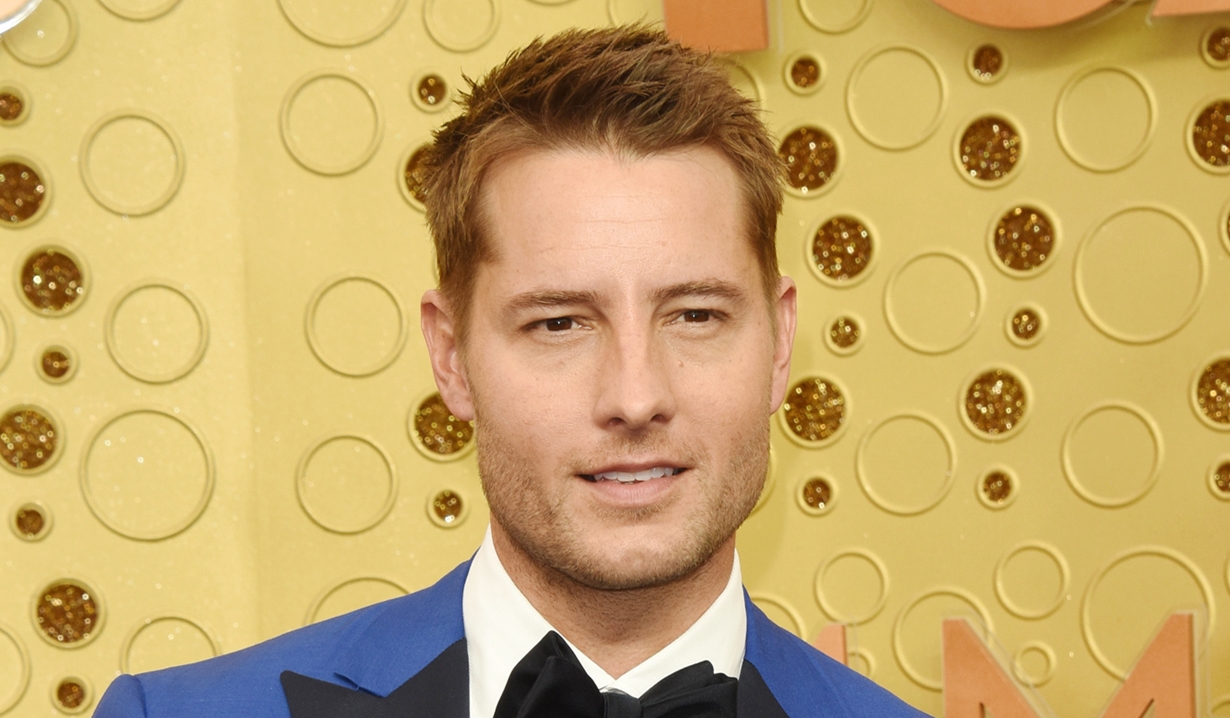 Young and Restless alum hides primetime spoilers from his wife.

Young and the Restless alum Justin Hartley, who Soaps.com readers watched play Adam Newman from 2014 – 2016, and who now stars as Kevin Pearson on the hit NBC drama, This Is Us, joined the hosts of The Today Show to dish on the upcoming fourth season, which kicks off tonight, Tuesday September 24 at 9:00 PM ET. Hartley shared a video on Twitter of his Today Show appearance, and though he wasn’t able to give away much in the way of spoilers, he confirmed there would be answers regarding Kevin having a son, which was revealed at the end of season three, as that issue would be explored as to who the mother is, or whether he adopted the child.

Watch the clip below to find out how Hartley keeps the scripts hidden from his wife, Chrishell Hartley (Jordan Ridgeway, Days of our Lives), who is also a huge fan of This Is Us, then read Young and the Restless spoilers to find out what’s ahead for Adam Newman and other characters on the CBS soap opera.

“I don’t want to give away too much…” @justinhartley teases what’s to come on @nbcthisisus and how he keeps his scripts a secret from everyone, including his wife! pic.twitter.com/UXKYHJdPU2 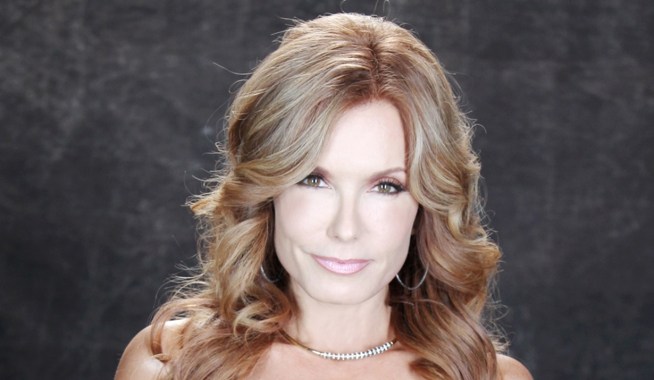 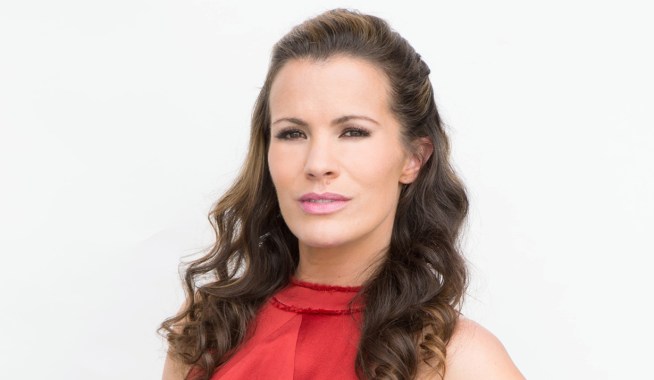