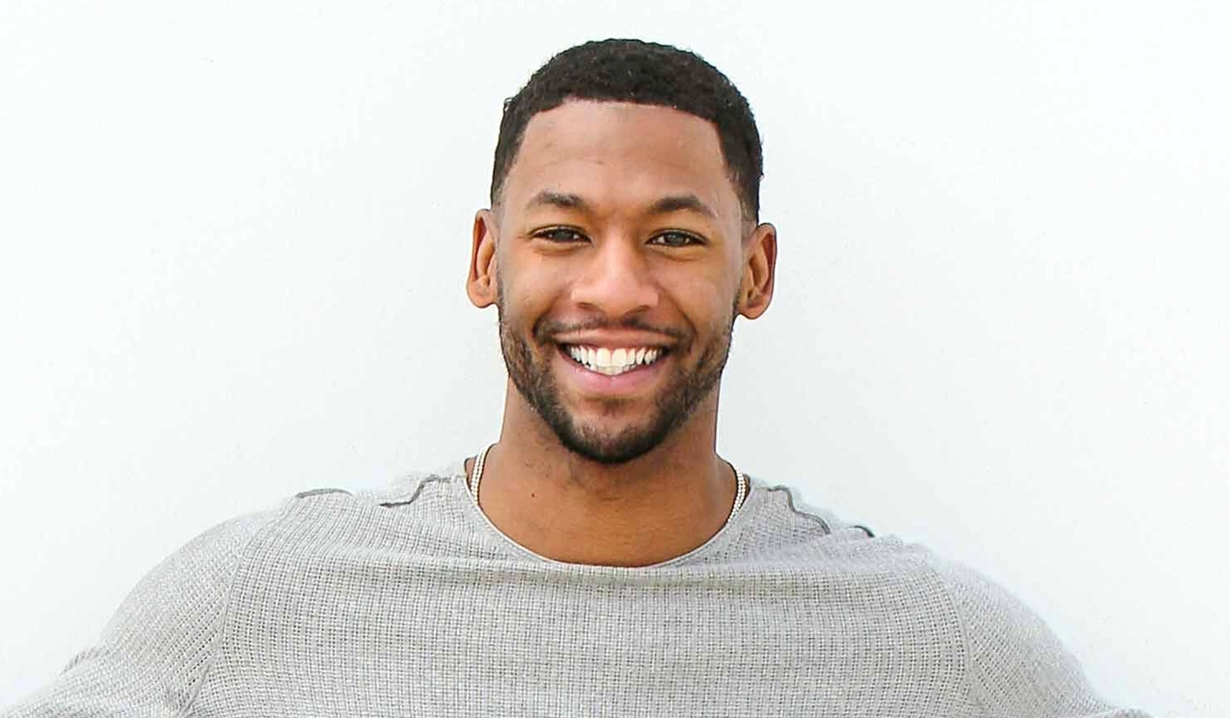 Actor Darnell Kirkwood, who played photographer Jordan Wilde on The Young and the Restless from 2017 – 2018, will be seen in the upcoming feature film Top Gun: Maverick starring Tom Cruise (Mission: Impossible, Days of Thunder, A Few Good Men), who will reprise his role of Maverick from the original Top Gun movie in 1986. Soaps.com has details on the much-anticipated sequel, in which Kirkwood will play a Communications Crew technician.

The sequel takes place 34 years after the original movie, and Maverick, who should be a two-star Admiral by now, according to the film’s trailer, is still a Captain. The film surrounds Maverick, a flight instructor, becoming a mentor to Bradley ‘Rooster’ Bradshaw, the son of his late buddy, Goose (Anthony Edwards). Rooster is played by Miles Teller (Only the Brave, Fantastic Four), with Jennifer Connelly (A Beautiful Mind, The Street) set to appear as a bar owner who is also Maverick’s love interest. One character returning from Top Gun is Iceman (Val Kilmer), with additional cast including Ed Harris (Westworld, Apollo 13) as Maverick’s superior, Monica Barbaro (Chicago Justice) as Rooster’s love interest, and Manny Jacinto (The Good Place, Bad Times at the El Royale) and Jon Hamm (Mad Men, Good Omens) in as-yet undisclosed roles.

In addition to Top Gun: Maverick, Darnell Kirkwood has two other projects in the works – Leimert Park: The Digital Series, in which he plays Desi, and the role of Chuck in a TV movie entitled Casting Call.

More: CBS soap alum signs on for Saved By the Bell reboot 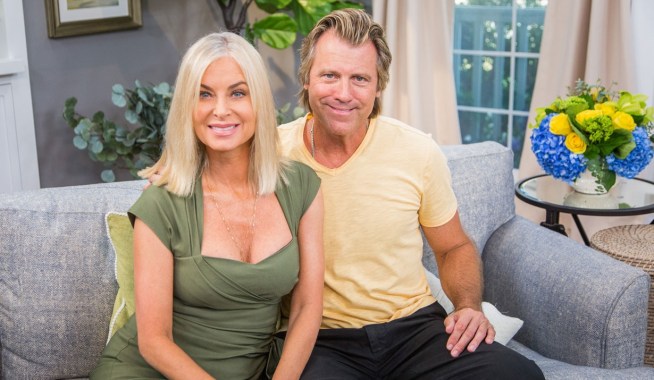 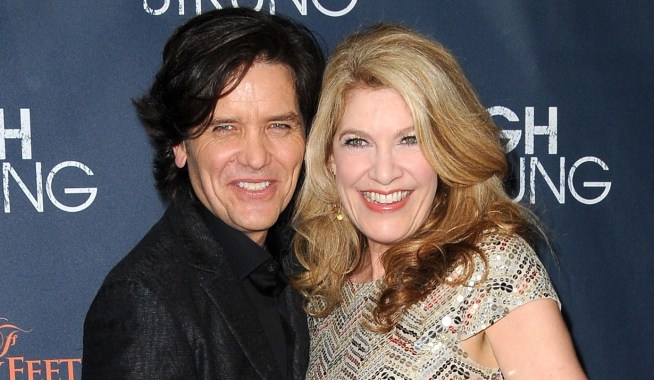