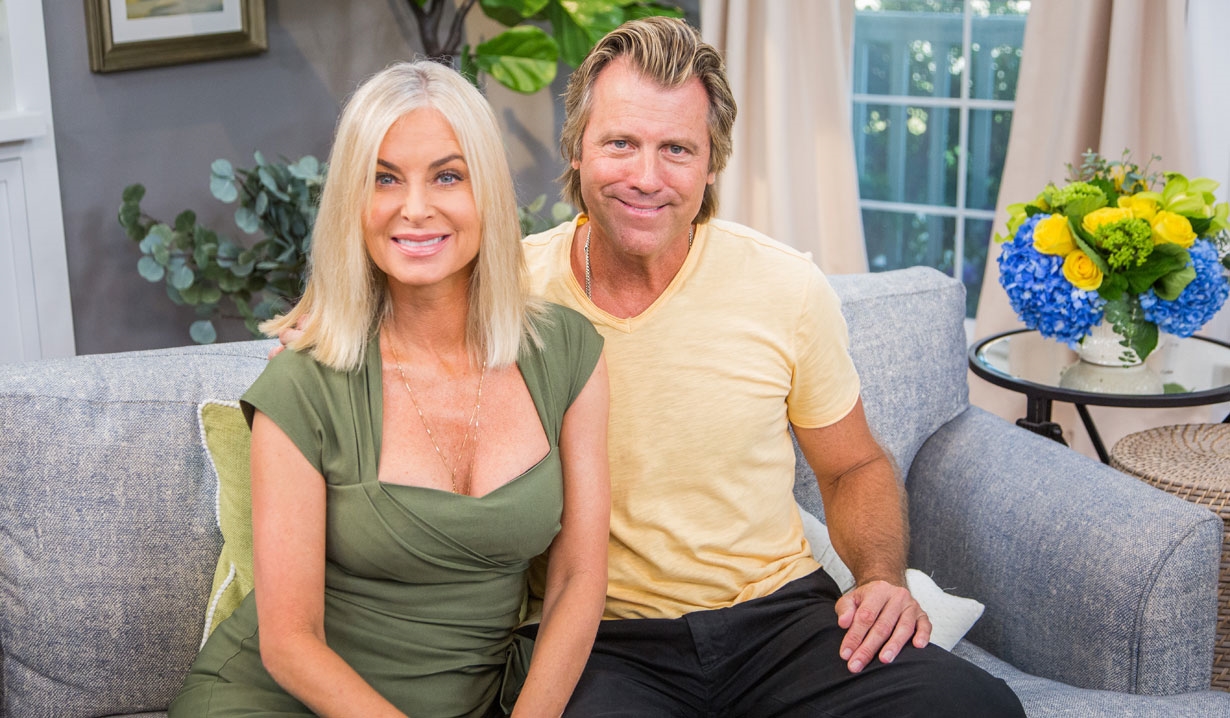 Young and Restless actress and husband promote his upcoming film.

Actress Eileen Davidson, who plays The Young and the Restless’ Ashley Abbott, will join her husband, Vincent Van Patten for an appearance on Hallmark’s Home & Family today, Tuesday September 17. Soaps.com learned the husband and wife duo will join host Debbie Matenopoulos and guest-host Larissa Wohl to talk about their new movie, 7 Days to Vegas, which opens this Friday September 20. Wohl is filling in for regular host Cameron Mathison as Mathison recovers from surgery related to kidney cancer.

In a previous interview on KTLA about the film, Davidson explained the concept for 7 Days to Vegas was developed while the pair was doing shots of tequila on the boardwalk in Venice on their anniversary. 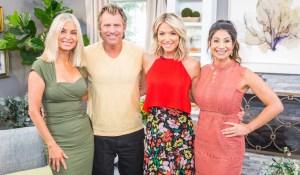 She suggested he do a film based on the true events surrounding a real life bet Van Patten made while part of his ongoing poker group in Los Angeles, which was full of larger-than-life personalities who were always betting on anything and everything with the stakes always getting higher. Van Patten calls it the craziest bet he ever made – that he could walk from Los Angeles to Las Vegas in seven days…for a large amount of cash. Van Patten had to carry anything he was going to eat or drink on him, and he could walk, jog or run, but it all had to be done during the day and not at night. To find out if he won or lost the bet one has to see the movie.

Van Patten’s character in 7 Days to Vegas is named Duke, while Davidson plays his wife, KC, and their son, Jesse Van Patten, appears in the movie as their onscreen son, Jake.

Home & Family airs on Hallmark Channel on weekdays at 10:00 AM ET. Check your local listings and set your DVR so as not to miss Eileen Davidson and Vince Van Patten’s appearance. 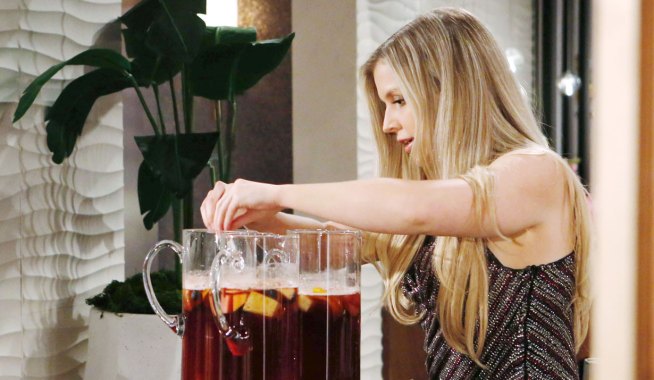 Was Y&R Trippin' With Drugged-Up-Drink Storyline? Ask the Experts! 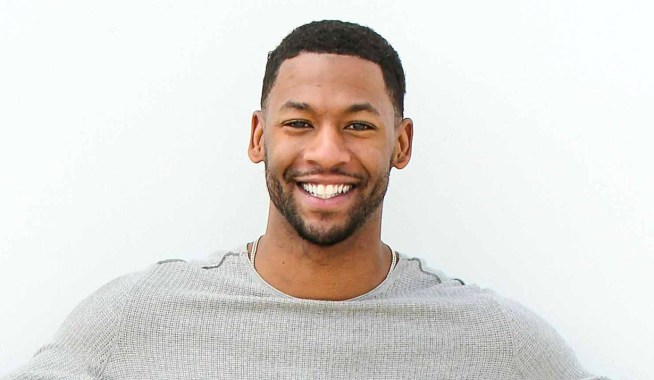