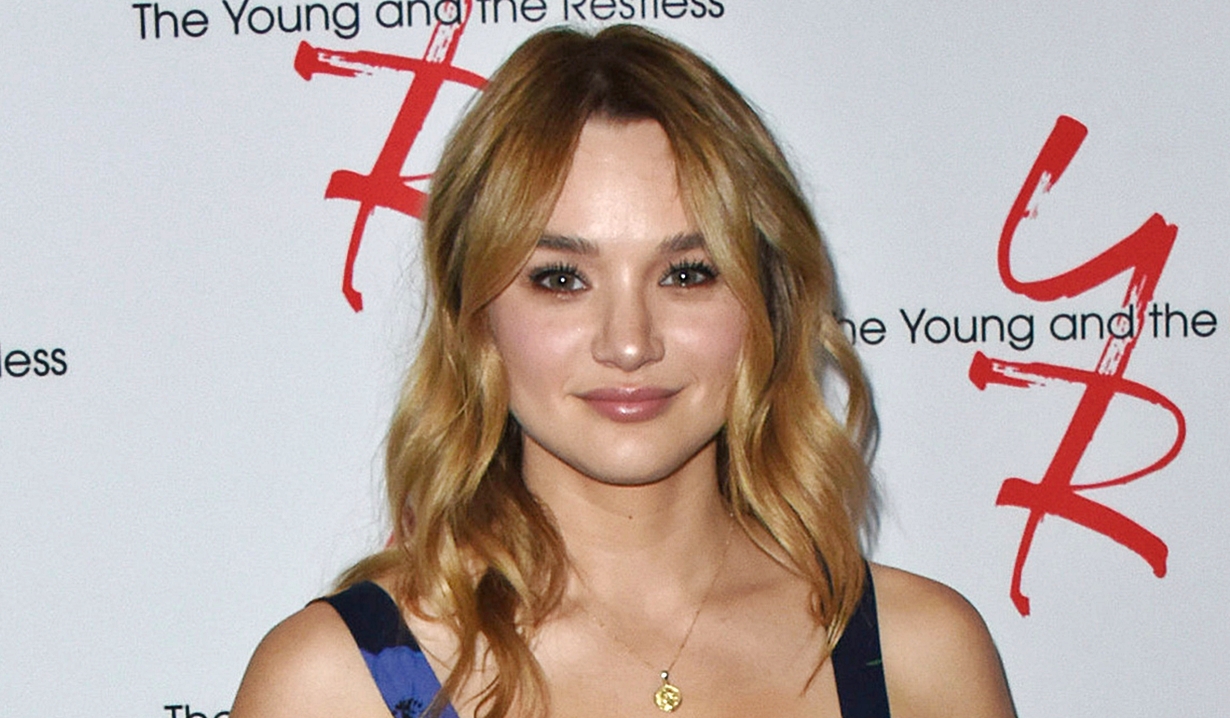 Actress Hunter King, who plays Summer Newman on The Young and the Restless has taped an upcoming appearance on The Price is Right. King revealed the news in her Instagram story with photos and video clips including The Price is Right model James O’Halloran, who incidentally, appeared on Young and 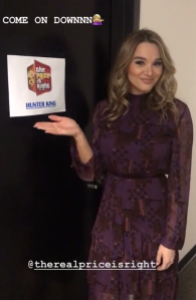 Restless’ sister soap, The Bold and the Beautiful, back in 2017. Soaps.com shared a photo from King’s story below, in which she enthuses, “I am at The Price is Right today presenting and I am so excited if you couldn’t tell. I got a cheek cramp from smiling so much but I’m not going to stop because I’m so excited. I think this episode is going to air sometime in November so stay tuned and keep watching The Price is Right.” She goes on to question O’Halloran, “Do you get cheek cramps when you do the show?” O’Halloran explained that he used to but started doing cheek exercises at home. King concluded, “Pro tip – do cheek exercises.”

The Young and the Restless, The Bold and the Beautiful and The Price is Right all tape at CBS Studios, with soap opera actors often crossing over to be guest presenters. There are two upcoming guest spots to remember, with Bold and the Beautiful’s Courtney Hope’s (Sally Spectra) fun appearance scheduled on the game show for next month and Kiara Barnes’ (Zoe Buckingham) glam guest spot later this fall. King, whose character, Summer, is back working in close proximity with the man she still has feelings for, Kyle Abbott (Michael Mealor) while continuing to dally with bad boy Theo Vanderway (Tyler Johnson), is slated to appear on the game show in November.

The Price is Right airs on CBS weekdays at 11:00 AM ET. Check your local listings and watch Soaps.com for updates as they become available. 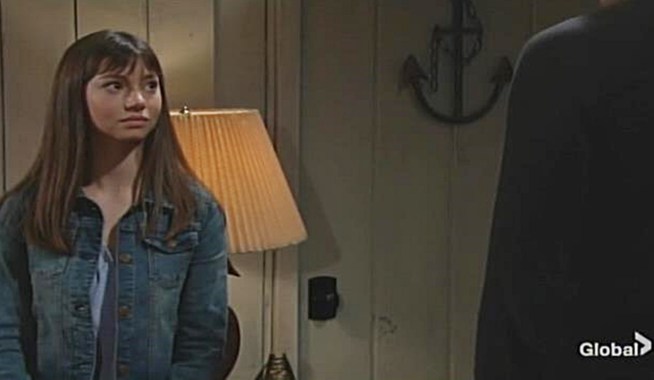 The Young and the Restless Summer Dayplayer Comings and Goings 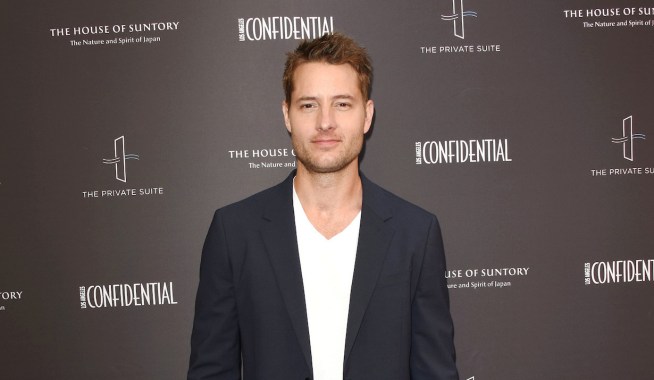