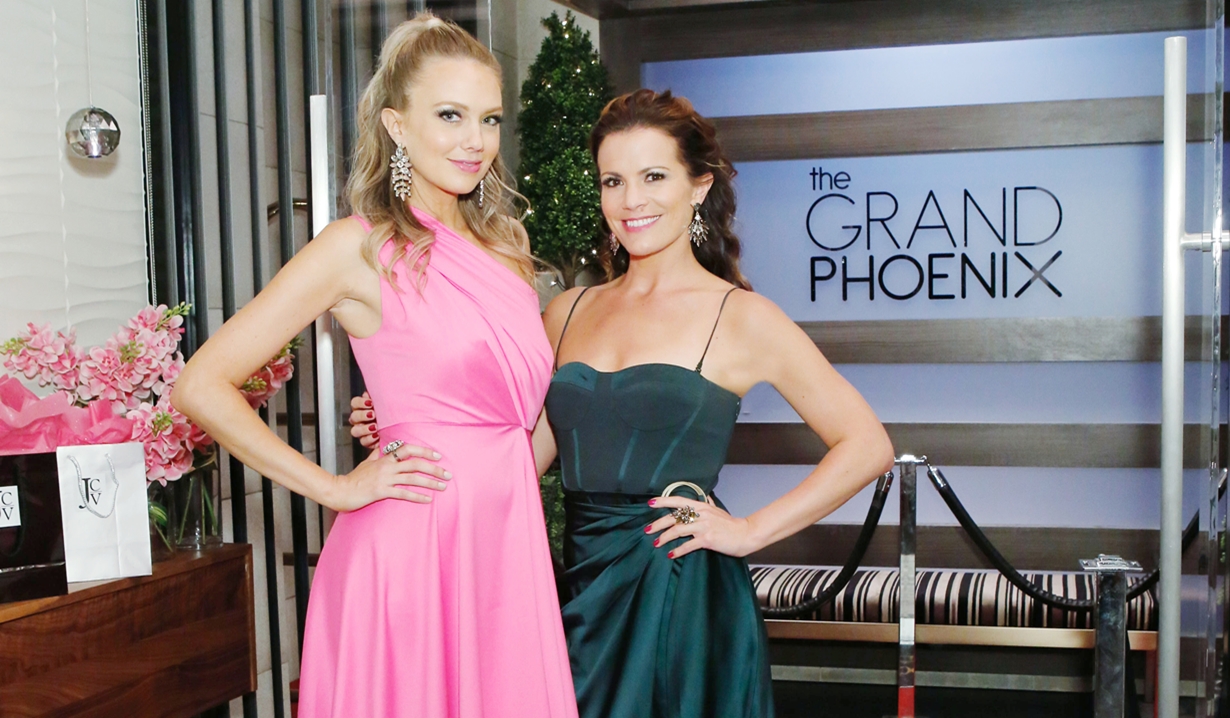 David Zyla has been hired as a costume designer on The Young and the Restless and took to his Instagram account to share the exciting news with a post that stated, “I am thrilled to share that I have taken on the role of costume designer for the multiple Emmy-award winning daytime drama The Young and the Restless. This week my work will appear full-force with a fabulous event. Check your local listings to see what I have been up to!” Soaps.com has a gallery of that event, which was the grand opening of the Grand Phoenix hotel, for readers to get a closer peek at the incredibly stylish looks Zyla created.

Following his beginnings as a salesperson at Bergdorf Goodman and Barneys and Tiffany’s, Zyla debuted his Seventh Avenue evening wear line at just 22 years of age, which was picked up by luxury retailers. He went on to design for commercials, film and theater. Zyla served as head costume designer on ABC soap operas All My Children, General Hospital, and Port Charles, and received seven Daytime Emmy nominations in the category of Outstanding Achievement in Costume Design for a Drama Series, for his work on All My Children, with a win in 2010, which was shared with James Hammer and Kate Jonas. He later worked on the primetime series, Devious Maids in 2013 and over the years has been featured on programs such as CNN Style, The Nate Berkus Show, and The View.

Zyla is also a best-selling author, having published How to Win at Shopping (297 Insider Secrets for Getting the Style You Want at the Price You Want To Pay), Color Your Style (How to Wear Your True Colors), and The Color of Style (A Fashion Expert Helps You Find Colors that Attract Love, Enhance Your Power, Restore Your Energy, Make a Lasting Impression, Show the World Who You Really Are), all geared to the designer’s belief that “every person has the right to feel empowered and look fantastic.”

Soaps.com looks forward to seeing more of Zyla’s fabulous designs on Young and the Restless. Please view the gallery below. 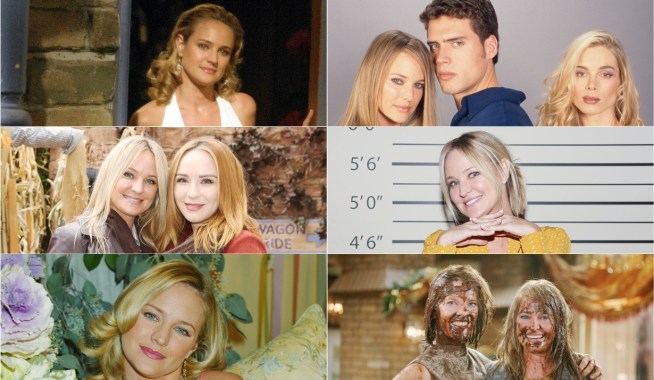 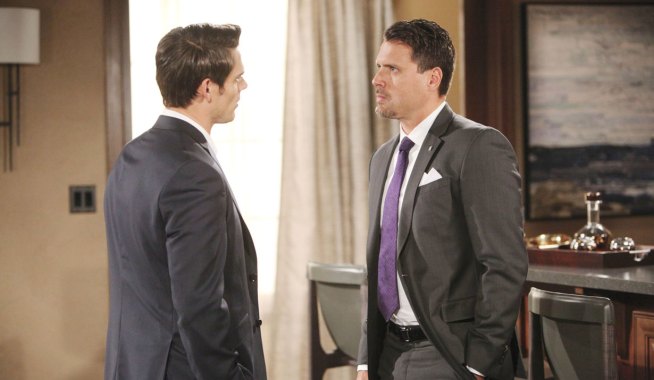