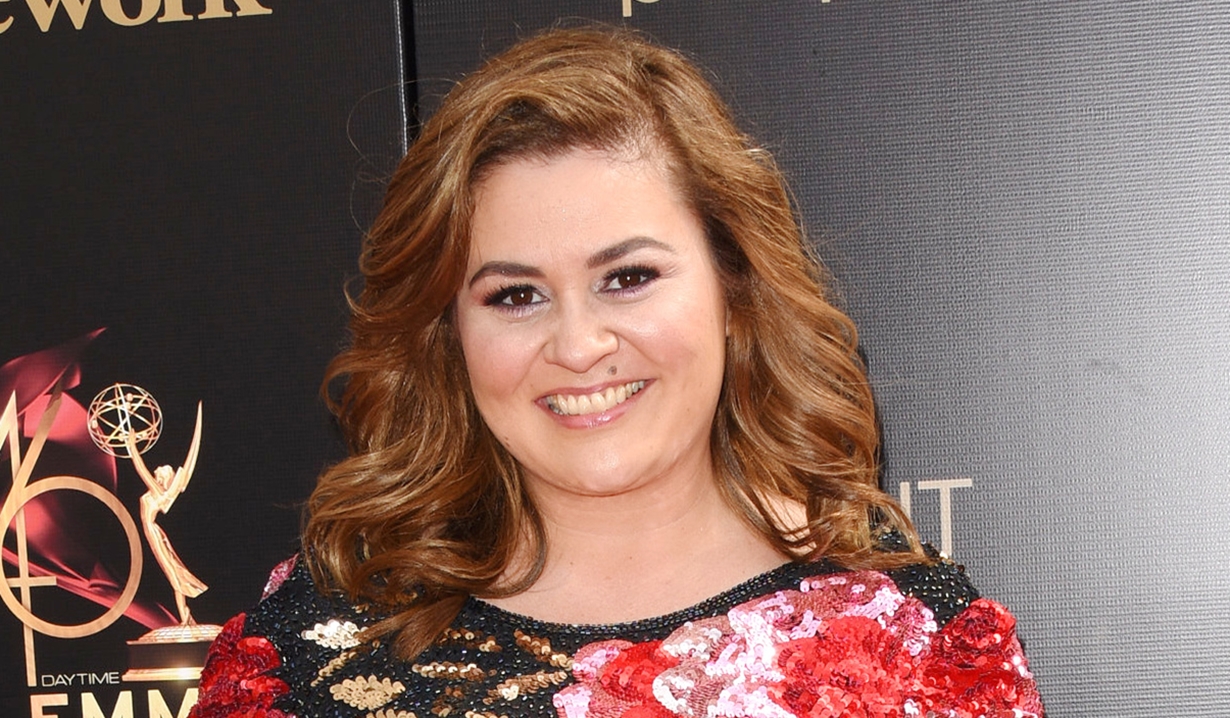 Angelica McDaniel, who was the Executive Vice-President of Daytime Programs for CBS Entertainment, is leaving the network after nine years, according to Deadline. It was reported that McDaniel’s last day was Thursday September 5. Soaps.com reminds readers that she oversaw the entire daytime line-up on CBS, which included both CBS soap operas, The Young and the Restless and The Bold and the Beautiful, as well as game shows The Price Is Right and Let’s Make a Deal, and the afternoon talk show, The Talk. Under the restructuring, McDaniel’s position was eliminated and will now fall under the programming portfolio of CBS executive, Amy Reisenbach. This is a move that has also been made on competing networks as they streamline. Kelly Kahl, President of CBS Entertainment said in a statement, “Angelica McDaniel championed our daytime series line up with creativity, passion and energy and broke new ground by helping launch the Network’s first daytime talk show in years while respecting the long history and tradition of the dramas and game shows. We appreciate her many contributions and wish her well on her next endeavors.”

Angelica McDaniel joined CBS in August 2010 and supervised The Talk. She later oversaw the rebranding of CBS’ Saturday morning television line-up to ‘CBS Dream Team…It’s Epic!’, prior to her most recent promotion. During McDaniel’s tenure, she was a supporter of CBS Chairman and CEO, Les Moonves, at the time of his exit following allegations of sexual misconduct, and more recently, congratulated Bold and Beautiful for taking a key ratings lead over The Young and the Restless and the other two remaining soap operas, Days of our Lives and General Hospital, for the first time in history. The Young and the Restless had held the number one spot previously, and McDaniel often had blame thrown her way online by fans of that series for recent unpopular storylines.

Soaps.com wishes Angelica McDaniel all the best in her next venture.

In my near decade at CBS I’ve had some incredible highlights – we launched a new talk show which is celebrating it’s 10th season, created an immersive museum exhibit at the Paley Center celebrating iconic Daytime shows, gathered more than 100 talent from the past and present to commemorate 30 years of top rated television in a historic photo, developed an innovative show for young people celebrating female superstars in STEM, traveled America’s favorite game show wheel around the country, celebrated 116 Emmy wins and the many dances they spawned at after parties, and friendships that I’ll always cherish. It’s time for me to move on to new innovative territory, make even bigger successes, and always more great memories. 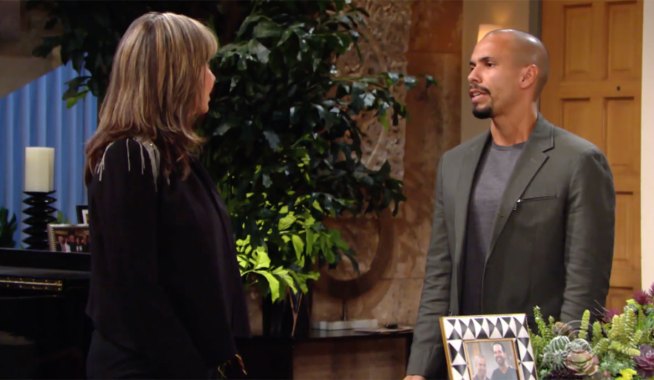 Y&R Spoiler Video: Devon Will Fight the Challenger to Katherine's Will 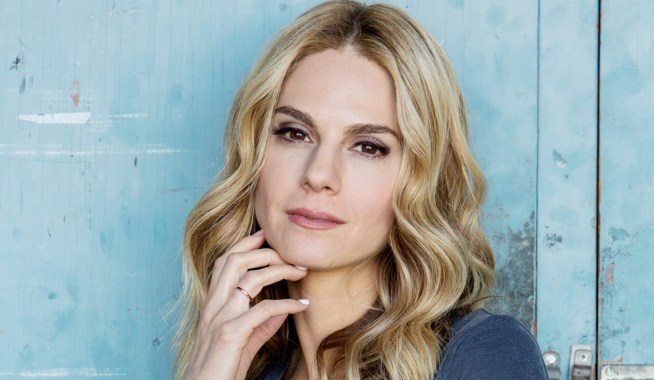