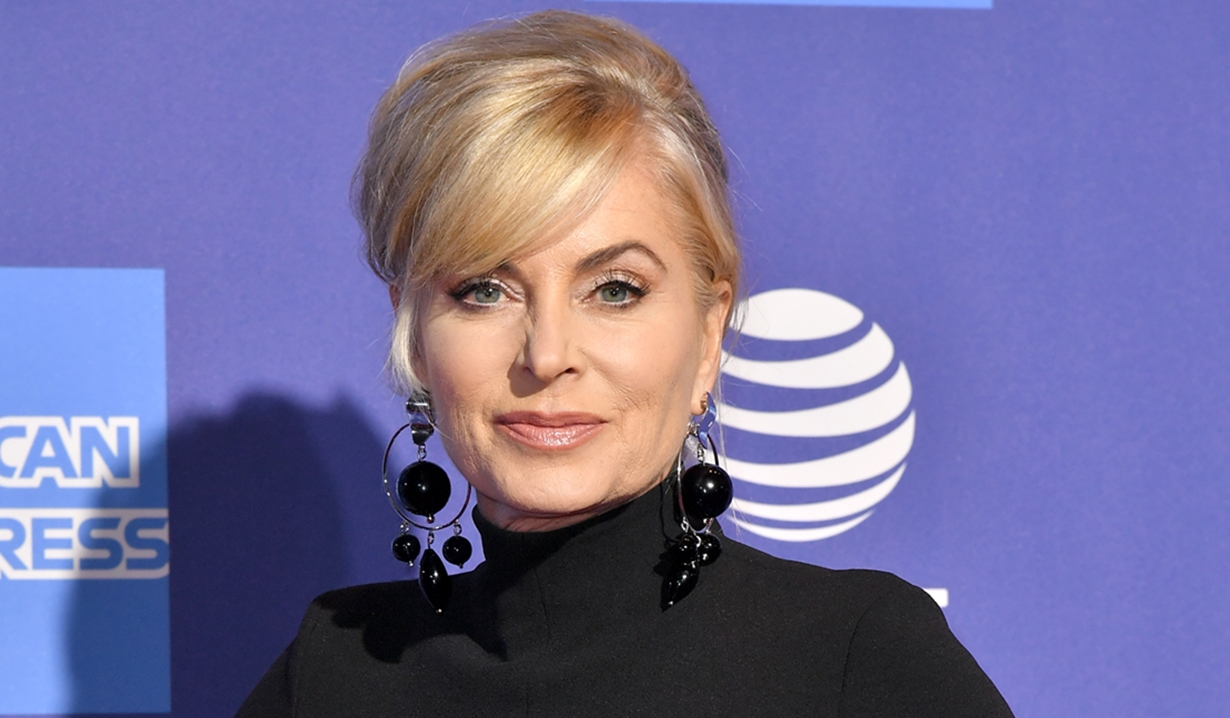 Young and Restless actress gets in bed with Chip Coffey.

Eileen Davidson, who plays The Young and the Restless’ Ashley Abbott and also stars in The Real Housewives of Beverly Hills, is set to appear on a new web series and Soaps.com has the details. Chip Coffey, a psychic and medium from the television series Kindred Spirits, Paranormal State, Psychic Kids and Exorcism: LIVE, took to social media to promote Davidson’s upcoming guest spot on his new web offering, Paranormal Pajama Party with Chip Coffey, which debuts Friday August 30 on VIDI SPACE and Amazon Prime Video, and said, “What do @WAames @evanrachelwood @OliviaHusseyLA @eileen_davidson @derekwaterss have in common? They all got in bed with me for a Paranormal Pajama Party! My new show premieres this Friday on http://vidi.space & Amazon @PrimeVideo!” Davidson shared Coffey’s tweet and enthused, “Best talk show ever!!!!”

Coffey will act as host and executive producer of Paranormal Pajama Party (along with Nick Groff and Elizabeth Saint), which is billed as “a fun new web series that completely redefines the term ‘good in bed’.” The upcoming season one guests include celebrities such as Evan Rachel Wood (Westworld), Derek Waters (Drunk History), Olivia Hussey (Romeo & Juliet), and Willie Ames (Charles in Charge, Eight is Enough) in addition to Davidson, and will also feature a mini-reunion with two of the psychic kids, Jillian and Anissa, from Coffey’s Psychic Kids show. Robert Murch, an expert on and collector of talking boards (such as the Ouija board), is also scheduled for a segment.

Eileen Davidson is slated to appear on Paranormal Pajama Party with Chip Coffey on an upcoming episode; Soaps.com will share the date when available. The series kicks off on Friday August 30. Check VIDI SPACE and Amazon Prime Video listings so as not to miss. 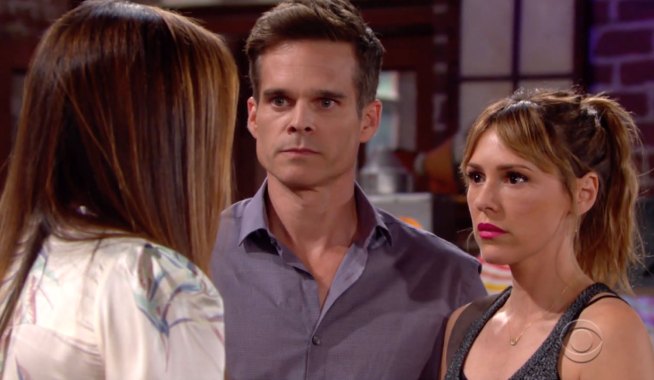 Y&R Spoiler Video: Jack Asks Kyle to Take Over as CEO of Jabot 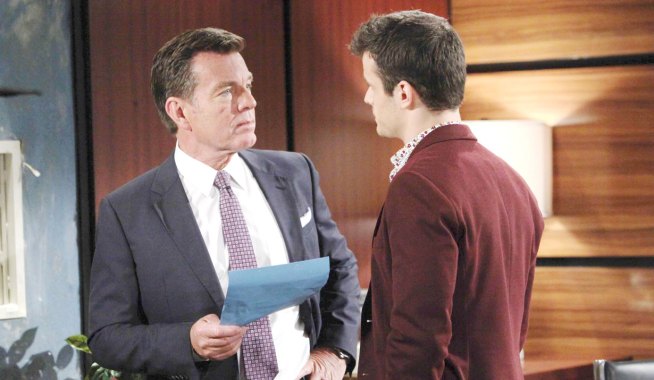