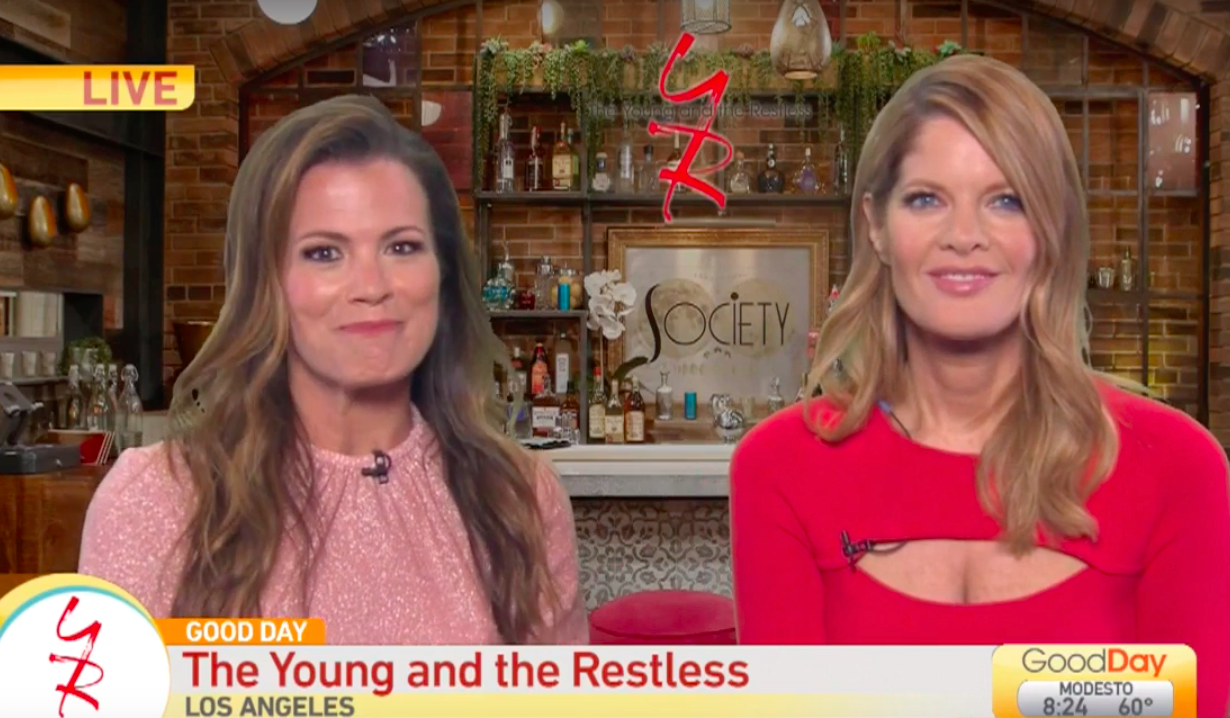 Spoilers on upcoming The Young and the Restless scenes.

Melissa Claire Egan (Chelsea Newman) and Michelle Stafford (Phyllis Summers) stopped by Good Day Sacramento to talk about The Young and the Restless and preview their upcoming storyline. Soaps.com has the clip below of the actresses teasing some crazy, funny scenes as their characters go into business together.

During the interview, the women preview that there will be a lot of backstabbing on the way to the grand opening of the Grand Phoenix hotel, where some “crazy stuff happens.” Stafford and Egan couldn’t say much more, only that “It’s never really been done in daytime I don’t really think, but what happens at the party is bananas.” And it’s funny! Take a look. 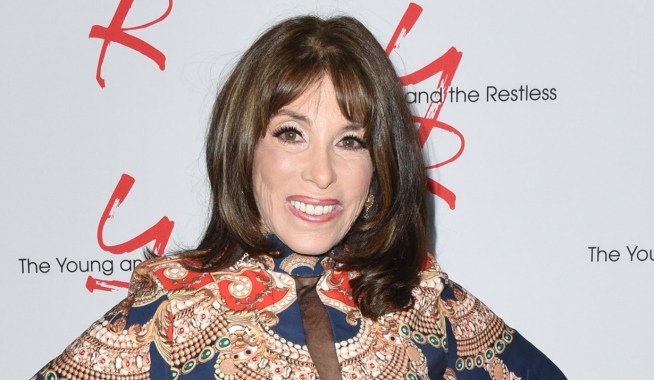 Y&R Spoiler Video: Devon Learns of Discrepancies in Katherine's Will 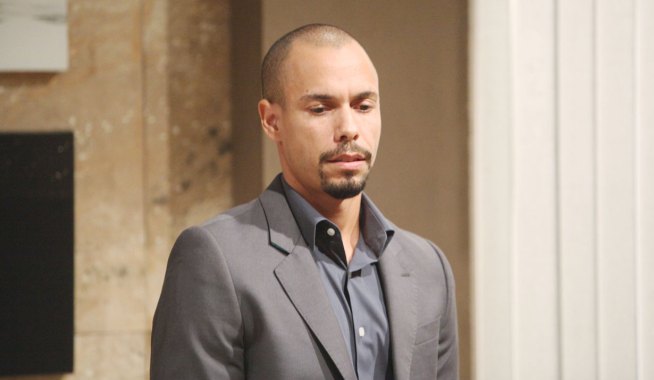