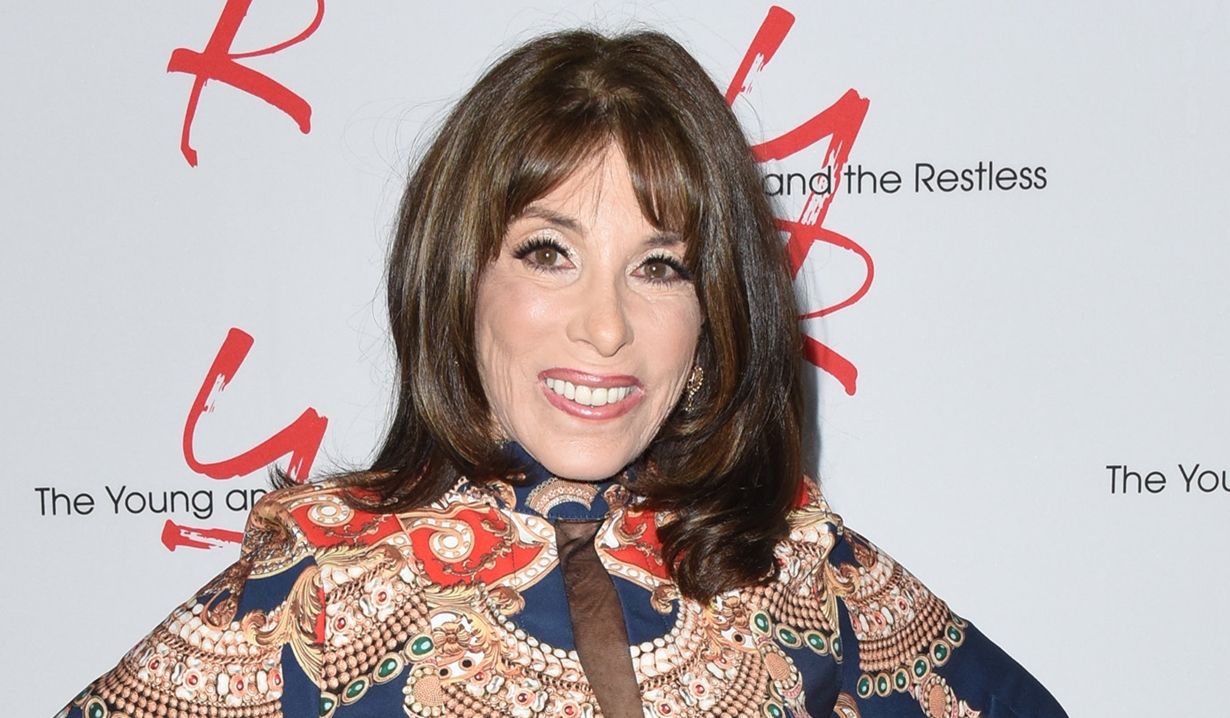 Actress Kate Linder, who plays Esther Valentine on The Young and the Restless, has a role in a new crime-drama movie that is based on a true story. Soaps.com can confirm that Linder will play Kathy Tucker in the film Echo Boomers, which surrounds the story of a group of disillusioned post-graduates, who decide that the best way to deal with an unfair economy is to break into and steal from the homes of wealthy citizens.

Echo Boomers was scripted by Kevin Bernhardt, known to daytime audiences as Kevin O’Connor, and a temporary recast as Frisco Jones on General Hospital, along with Jason Miller, who wrote the short films The Whisperer and Blood Brothers, with Seth Savoy making his directorial debut. The film stars Michael Shannon (Waco, Boardwalk Empire) as Mel Donnelly, Alex Pettyfer (Back Roads, Magic Mike) as Ellis Beck, Oliver Cooper (Office Christmas Party, Californication) as Stewart, Patrick Schwarzenegger (The Long Road Home, Grown Ups 2) as Lance, and Hayley Law (Altered Carbon, Riverdale) as Allie. Also included in the cast, appearing as an interviewer, is actress Shelley Gibson, who once played Mary Jane Stone on All My Children.

Linder, whose character on The Young and the Restless recently learned her presumed-dead daughter was alive, which made for some excellent emotional scenes, has also kept busy outside of the CBS soap opera filming roles in The Book of Leah, a coming of age drama, and Act Super Naturally, a comedy movie that takes place at a nudist resort.

Soaps.com congratulates Linder on her upcoming film, Echo Boomers, which is set for release in 2020. 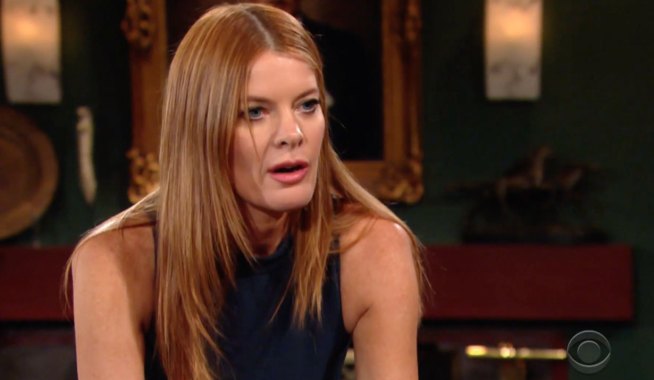 Y&R Spoiler Video: Phyllis Warns Victor He Will Lose Everything 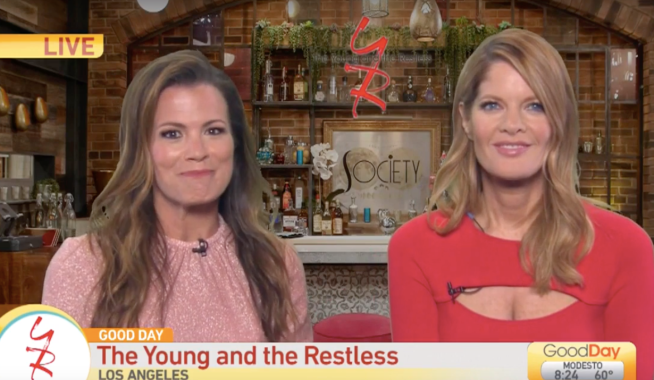