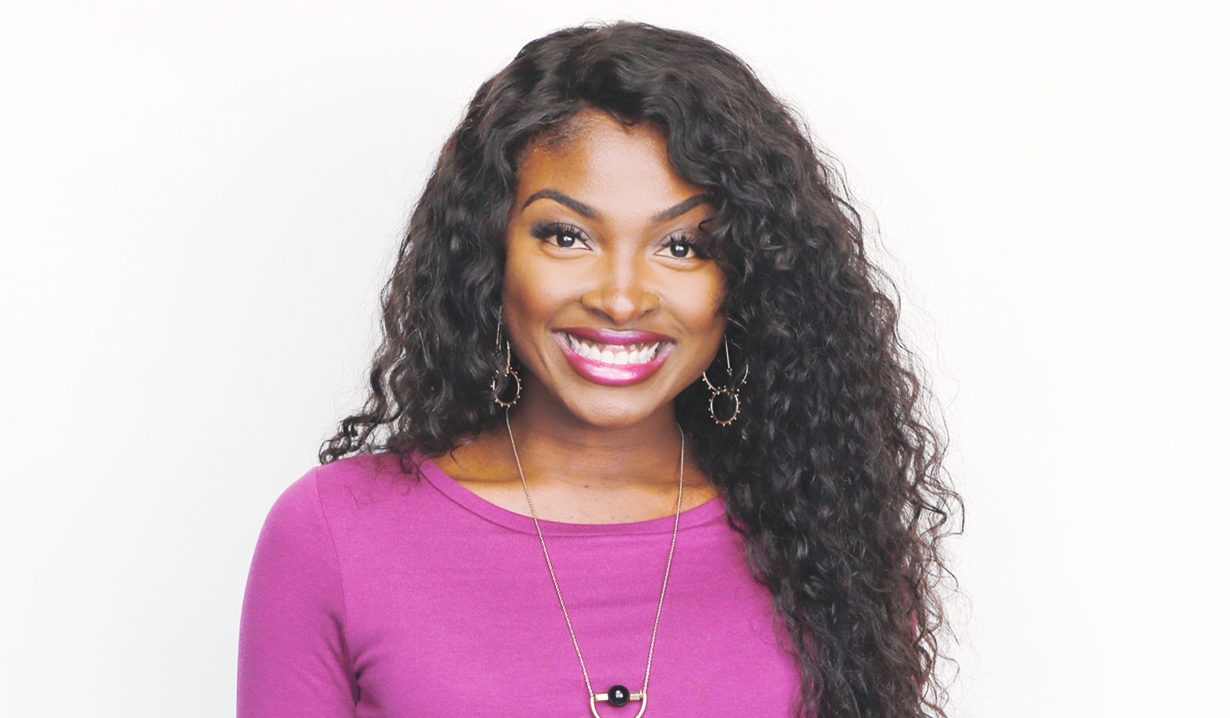 Actress Loren Lott (Ana Hamilton, The Young and the Restless), took to her Instagram account to announce to her followers she had landed a new role on an upcoming series this past weekend. Along with her celebratory dance video she enthused, “#Mood!! I’m booked again!! I can’t wait to start filming 😭💙💚 I’m back on prime time! You know what that means! FREE FOOD!! CRAFT SERVICES!! BADDIE MAKEUP! I just want to say when God closes one door he opens another. Trust him! I’m forever grateful. Thanx to my team!” Soaps.com can disclose that Lott has booked a recurring role on Cherish the Day, a new series scheduled to debut on OWN (Oprah Winfrey Network) next year. Lott began filming this week.

Cherish the Day is an anthology series in which the romantic story of one couple will unfold each season, with each episode depicting a single day in their journey. Throughout the season, significant moments in the relationship will be highlighted, from the extraordinary to the everyday, illustrating the reasons why people are compelled to hold onto the ones they love. The series was created by Ava DuVernay, who helms OWN’s hit series, Queen Sugar, and she will executive produce the romantic drama along with Oprah Winfrey. DuVernay directed the Academy Award-winning film, Selma, and executive-produced CBS’ The Red Line, as well as the Netflix series, When They See Us, which surrounds the story of the Central Park Five.

Loren Lott left Young and Restless in late July after being recast in the role of Ana Hamilton in November 2018. Cherish the Day is currently planned to premiere on OWN in winter 2020. Soaps.com congratulates Loren Lott on landing this exciting new role!

#Mood!! I’m booked again!! I can’t wait to start filming 😭💙💚 I’m back on prime time! You know what that means! FREE FOOD!! CRAFT SERVICES!! BADDIE MAKEUP! I just want to say when God closes one door he opens another. trust him! I’m forever grateful. Thanx to my team! @cleartalentgroup @crackerjackmanagementeast @crackerjackmgt

Only Murders in the Building Trailer: Homicide Hits Close to Home in Hulu's Martin/Short/Gomez Comedy