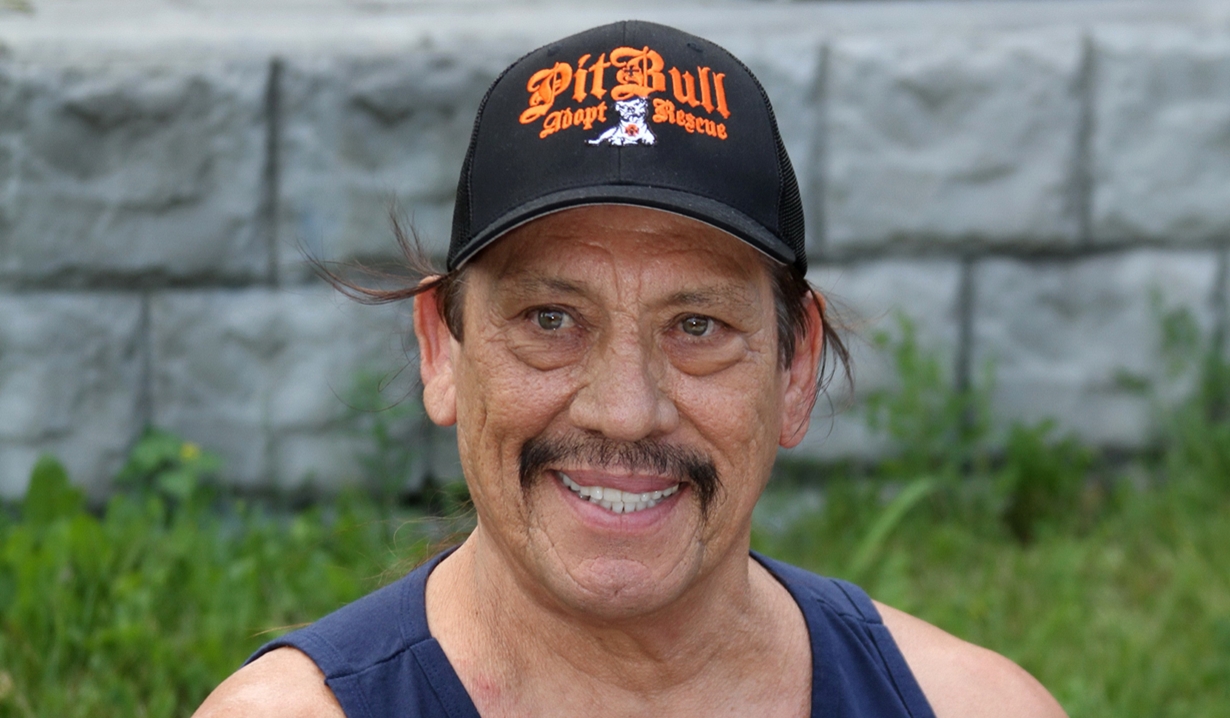 Actor Danny Trejo, who played a bartender on The Young and the Restless, wasted no time in jumping in to help at the scene of a two-car crash on a Los Angeles freeway on Wednesday August 7, that left one car turned upside-down on its roof, and Soaps.com has details. The vehicle that rolled over had a baby inside, strapped into a car seat, and the 75-year-old actor crawled in through a broken window in an attempt to free the child, but was unable to get the seat belt undone. Another witness to the accident, Monica Jackson, came to Trejo’s assistance, and together they were able to rescue the baby from the wreckage. At the scene, Trejo remarked to a photographer, “The only thing that saved the little kid was his car seat.”

CNN affiliate KABC later reported that three people were taken to the hospital with non-life-threatening injuries as a result of the crash, as per the Los Angeles Fire Department. Trejo’s comment on successfully helping to rescue the child was to reflect, “Everything good that has happened to me has happened as a direct result of helping someone else. Everything.” 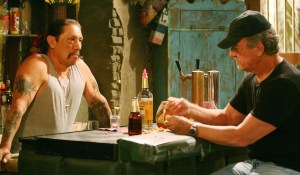 Trejo is known for dozens of roles in television and movies such as Sons of Anarchy, Machete, and From Dusk Till Dawn, and often plays a villain, however in this real life scenario he certainly proved to be a hero. The actor’s stint on The Young and the Restless back in 2008 saw him appear in fifteen episodes as a bartender who interacted with several core characters during one of Victor Newman’s (Eric Braeden) disappearances. In this case, Victor was presumed dead in Mexico, but was later found alive. Viewers may also recall Nikki Newman (Melody Thomas Scott) fell off the wagon at the time and Victoria Newman (Amelia Heinle) took over at Newman Enterprises. 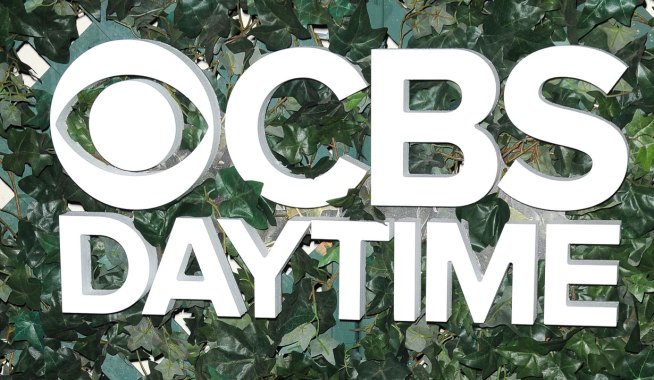 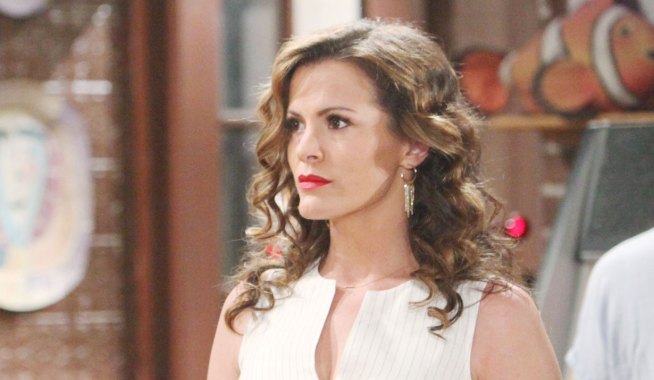