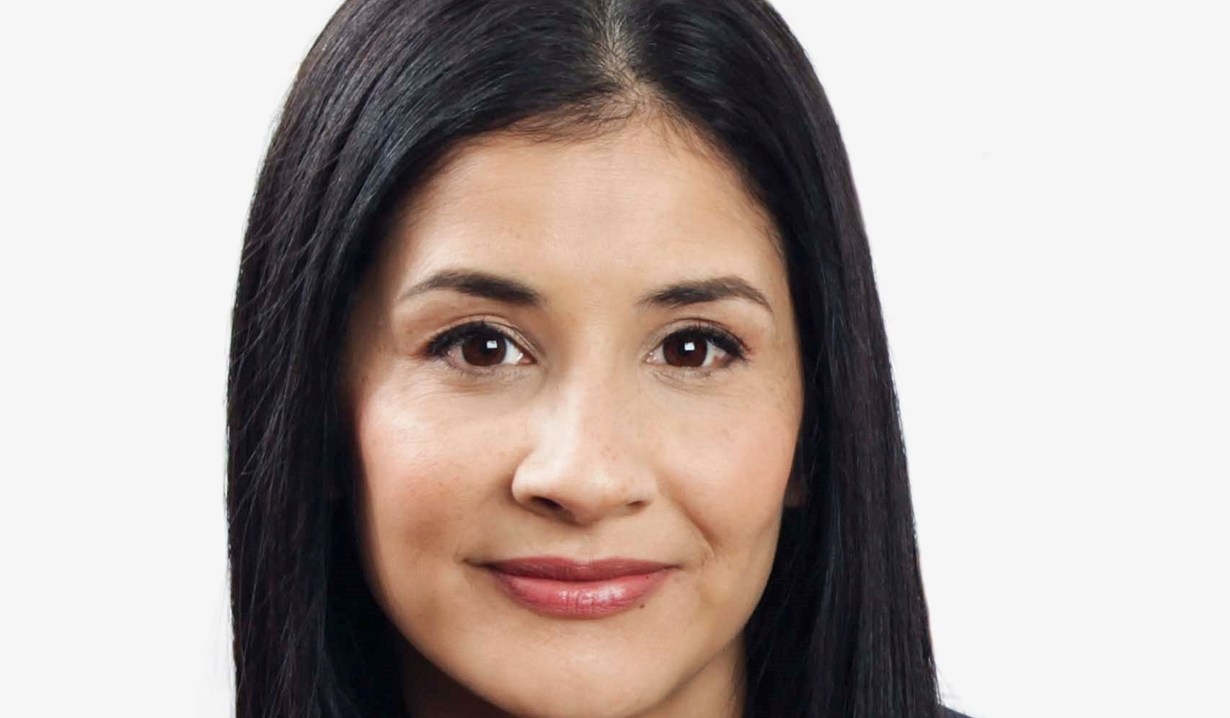 CBS Entertainment announced that Claudia Lyon has been hired as their new executive vice-president of talent and casting. Soaps.com has the press release that confirms Lyon, who has an impressive background of experience, will oversee CBS’ daytime soap opera lineup of Bold and the Beautiful and Young and the Restless, as it is stated, “In her new role, Ms. Lyon will oversee all talent and casting operations for CBS Entertainment’s primetime and daytime programming, limited series, alternative programs and specials.”

Lyon, a graduate of Binghamton University-State University of New York with a Bachelor of Arts in psychology and cinema, was most recently the vice-president of talent and casting at ABC network, a position she held since 2006. At ABC she oversaw casting for all ABC Studios and ABC Signature pilots and primetime series, including popular series such as Grey’s Anatomy, How to Get Away With Murder (on which Bold and the Beautiful alum Rome Flynn (Zende Forrester) played Gabriel Maddox), Black-ish, and Criminal Minds, on which Young and the Restless alum Shemar Moore (Malcolm Winters) played Derek Morgan after leaving daytime television. Prior to taking on that role, Lyon oversaw casting for Ugly Betty and Modern Family among others. During her tenure at ABC she was also involved in all aspects of ABC casting’s domestic, global and digital initiatives under ABC Discovers, a series of initiatives that identify, develop and mentor talent from around the world. Before moving to ABC, Lyon acted as the vice-president for casting and talent at the WB network, and oversaw the casting for series such as Dawson’s Creek, Gilmore Girls, Buffy the Vampire Slayer, One Tree Hill, and Smallville to name just a handful.

Lyon served on the advisory board for the NICA Foundation, an initiative to elevate rural communities in Central America and volunteered for Minds Matter and the National Association for Multi-Ethnicity in Communications (NAMIC). The Imagen Foundation honored Lyon as one of their Powerful and Influential Latinos in the Entertainment Industry in 2013, 2014, 2015 and 2018.

Soaps.com welcomes Claudia Lyon and wishes her all the best in her new position with CBS Entertainment. 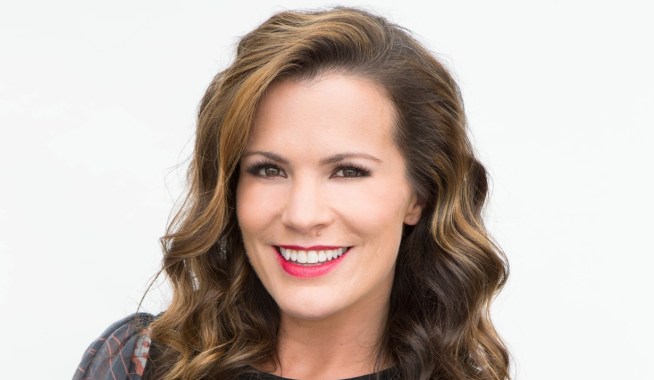 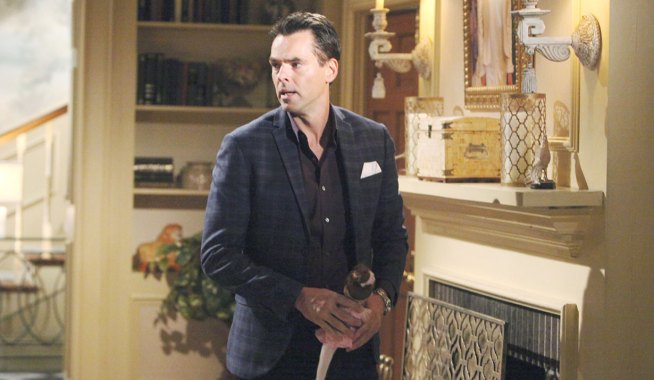