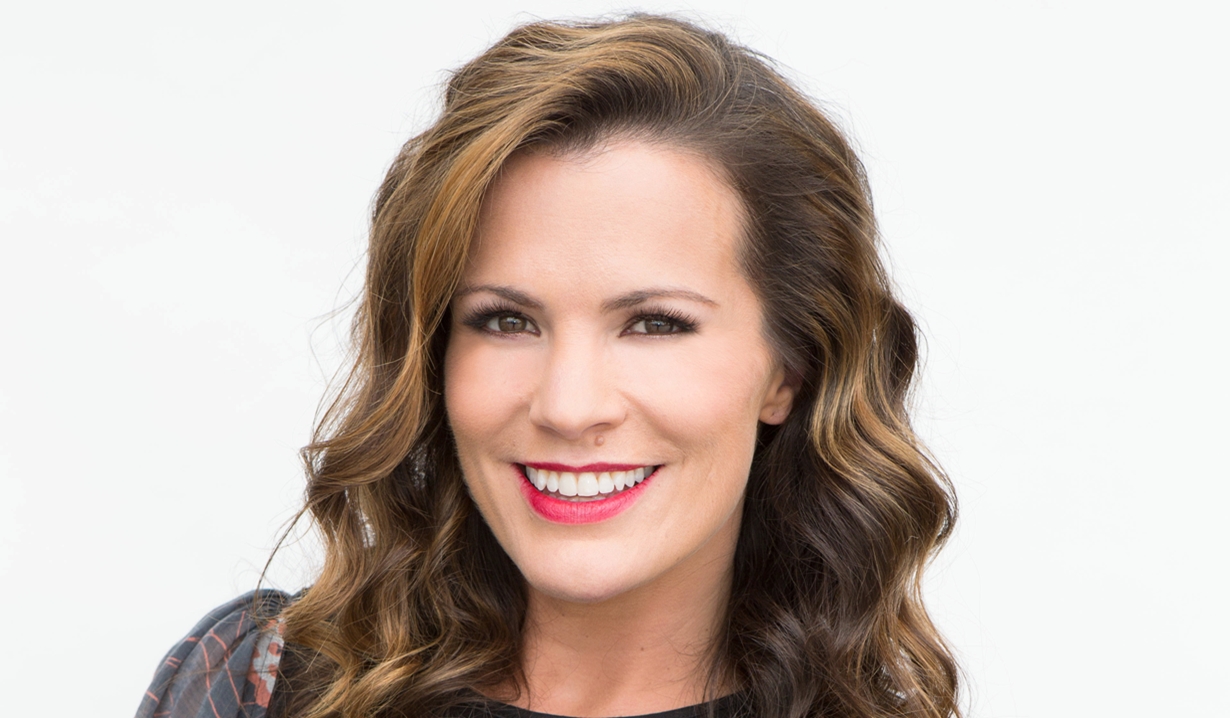 Actress Melissa Claire Egan, who plays con artist Chelsea Newman on The Young and the Restless is set to appear on Hallmark Channel’s Home & Family and Soaps.com has learned she will be talking about her role on the number one daytime soap opera as well as her upcoming Holiday For Heroes movie on Hallmark Movies & Mysteries, in which she plays a woman who becomes pen pals with a soldier, writing back and forth for a year until they finally meet in person.

Egan returned to Young and Restless in June as part of a story in which her presumed dead husband, Adam Newman (Mark Grossman), was found to be alive and well and living the gambling life in Las Vegas. Chelsea turned up in Genoa City after Adam reached out to let him know she’d moved on, but her new husband died, and she’s been staying with her former fiancé, Adam’s brother Nick Newman (Joshua Morrow), and has inherited some money…so at this point, anything could happen. Some viewers are even speculating that Chelsea is running a con, and with her scheming mother, Anita Lawson returning to Young and Restless this month it’s certainly possible. It will be interesting to see if Egan shares any teasers during her appearance on Home & Family.

Melissa Claire Egan will appear on Hallmark Channel’s Home & Family on Friday August 30 at 10:00 AM EST, while her Hallmark Movies & Mysteries film, Holiday For Heroes isn’t slated to air until November 1. Mark your calendars so as not to miss this Young and Restless actress on your screens! 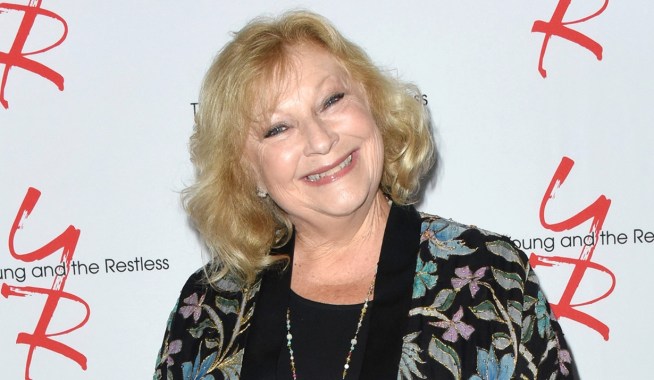 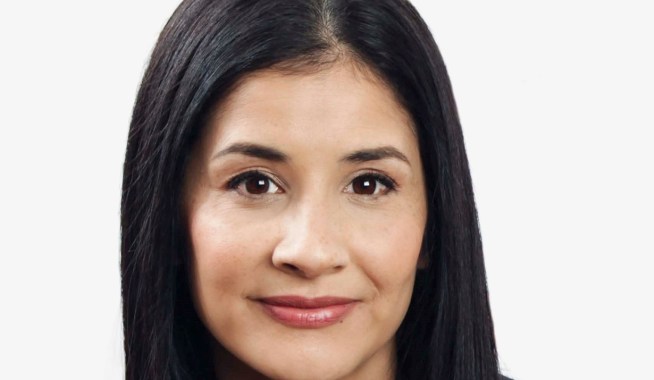