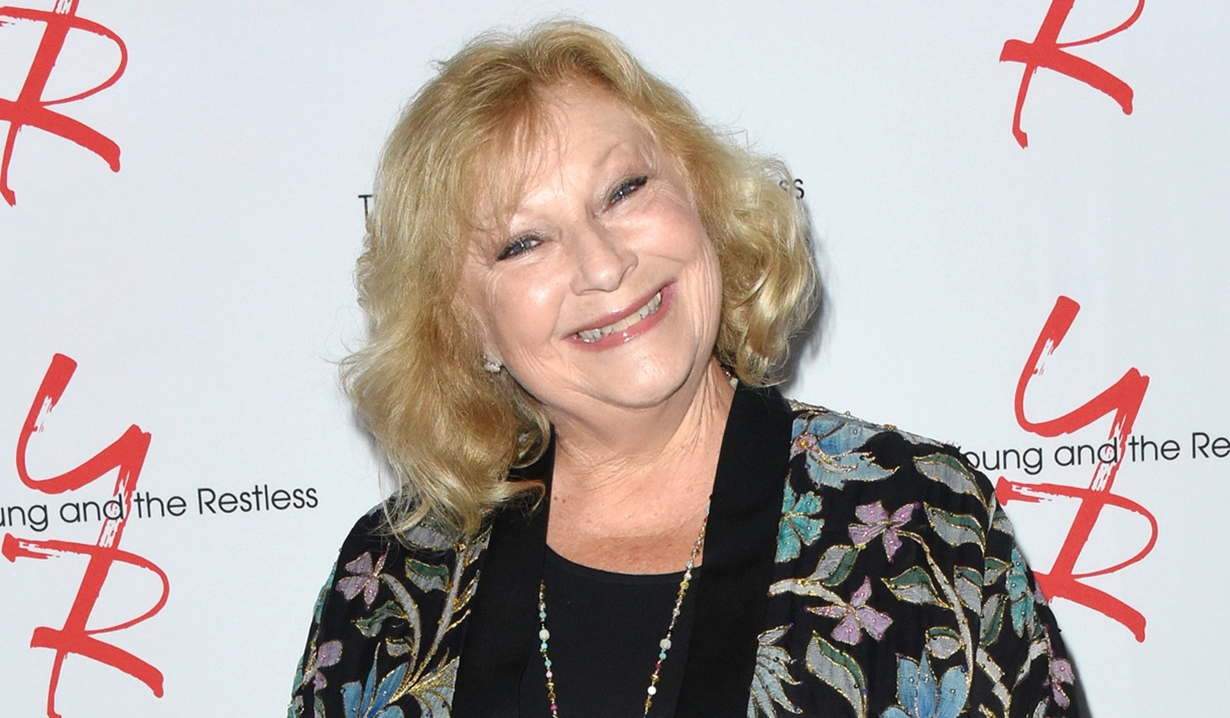 After the recent Young and Restless storyline involving Beth Maitland’s alter ego, Traci Abbott penning a novel set in the 1940s (and imagining herself as one of the main characters, Velma), the actress was in her element during her recent recording sessions for the upcoming season two of the scripted audio drama, Bronzeville. Soaps.com has the post she shared, which includes photos of Maitland in 40s garb and is captioned, “I feel like I’m right back here where I belong today. 1947 Chicago! Bronzeville Season 2, recording session in LA. Check out Season 1 Reader’s Theater Style, starring Laurence Fishburne and Larenz Tate and Season 2 coming soon!!” Beneath the announcement, Maitland’s enthusiastic Young and Restless co-star Tracey Bregman commented, “Love!!!”

Bronzeville is a scripted audio drama, reminiscent of old school radio shows, developed as a podcast by Laurence Fishburne (Black-ish, The Matrix, One Life to Live’s Dr. Josh Hall) and Larenz Tate (Power, Crash), through their respective production companies, Cinema Gypsy and TateMen Entertainment. Fishburne and Tate both produce, direct and act in Bronzeville, which surrounds the heyday of the Chicago neighborhood of the same name. Tika Sumpter (The Haves and the Have Nots, Southside With You, One Life to Live’s Layla Williamson), Brittany Snow (Pitch Perfect, American Dreams, Guiding Light’s Susan LeMay) and Tracee Ellis Ross (Black-ish, Girlfriends) are just a few of the talented celebrity cast members attached to the project.

Season one of the 10-part podcast of Bronzeville debuted in early 2017 and the series is available on iTunes, Spotify, SoundCloud and Radio One/Interactive One, with season two coming soon.

Soaps.com wishes Beth Maitland all the best with this new project!