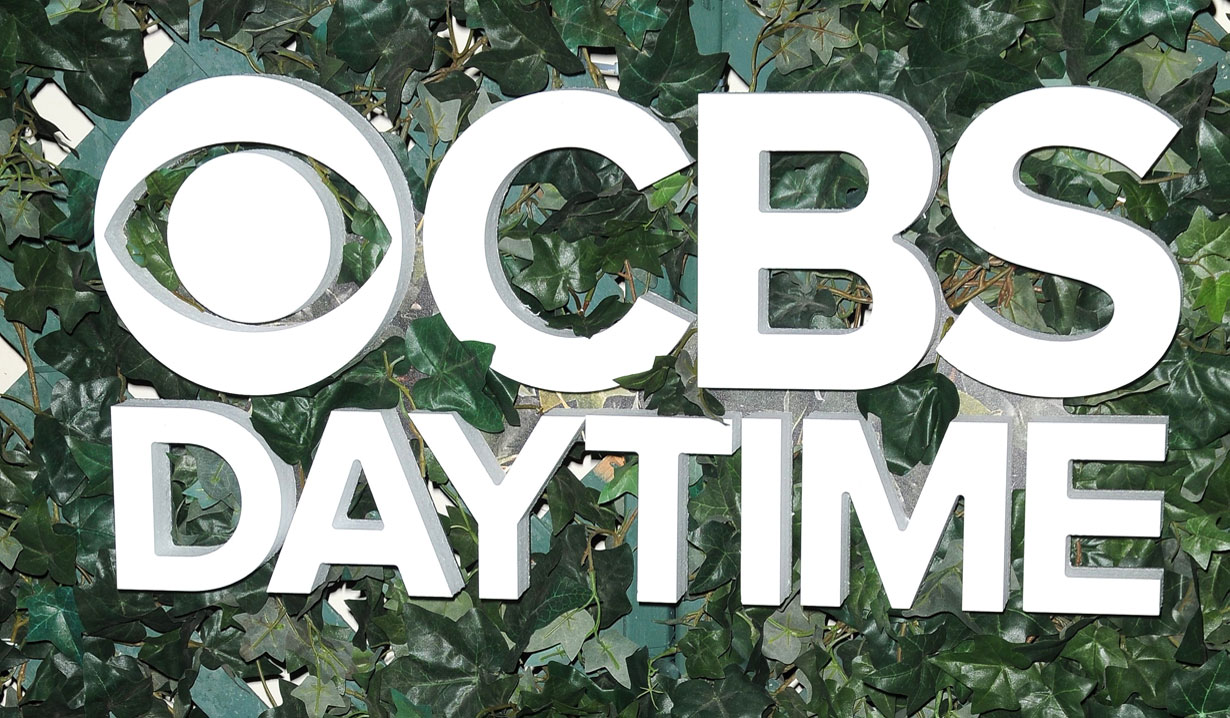 Disputes result in the loss of CBS and all its shows for some.

Updated August 8: Soaps.com readers who’ve been missing out on watching Bold and the Beautiful and Young and the Restless due to the CBS blackout on their satellite service can now rest easy. Variety is reporting that CBS and AT&T recently came to new terms on carriage of CBS stations via DirecTV satellite service. No further details were available at this time.

On July 22, we alerted fans who tune into their favorite CBS soaps on DirecTV or AT&T U-verse may have noticed that as of today, they no longer receive the channel. The affected markets include, but are not limited to, New York, Los Angeles, Chicago, Philadelphia, Dallas, San Francisco, Boston, Atlanta, Tampa, Seattle, Detroit, Minneapolis, Miami, Denver, Sacramento, Pittsburgh and Baltimore. The 7-year contract to carry CBS expired between AT&T and its DirecTV, DirecTV Now and U-Verse pay-TV platforms on Friday July 19 at 11:00 PM. Because they could not come to new terms, CBS and all of its related stations, including CBSN, CBS Sports, The Smithsonian Channel, have gone dark. CBS has allegedly accused AT&T of being at fault for this move and that the AT&T was proposing unfair terms well below those agreed to by its competitors to keep the channel, and that the company has a history of using aggressive tactics to get programmers to accept below-market terms. Recently AT&T had issues with dozens of local stations owned by Nexstar, and those stations were dark for almost three weeks last March. CBS is encouraging people to demand AT&T restore CBS by calling 1-855-5-KEEP-CBS or visit Keep CBS. They caution that while they continue to negotiate in good faith and hope that AT&T agrees to fair terms soon, the loss of CBS programming could continue for a long time.

AT&T allegedly fired back at CBS, accusing the station at being at fault and being a repeat blackout offender, pulling its station on competitors such as DISH Network and Charter Spectrum in the past to try to increase fees and to have their own terms met. AT&T accuses CBS of wanting unprecedented increases while at the same time advancing new, exclusive content on its pay-for-view service CBS All Access instead of on its local broadcast stations. They’ve accused CBS of using its free broadcast station, and the advertising review they receive from their local stations to promote and finance CBS ALL Access, a high-cost premium access channel. AT&T has stated that they offered to pay CBS an unprecedented rate increase and the highest fee they currently pay to any major broadcast network group, yet CBS has refused their offer. AT&T has offered advice to its customers who have lost access to CBS in order to continue accessing the channel. They instruct that customers in some cities can watch CBS with the new Locast app through your TV set-top box or on a mobile device. To gain access to it, press the right arrow on your DIRECTV remote or press the Go Interactive button on your U-verse remote to download the app to your set-top box, or download the app to your mobile device to get started. They also indicate some CBS shows are still available on the CBS All Access streaming service free of charge. Finally, you can watch CBS local stations over the air if you still have a TV with an antenna, on most local CBS stations’ websites, or at CBS.com.

Soaps.com will continue to follow this dispute and bring updates on any pending resolutions.