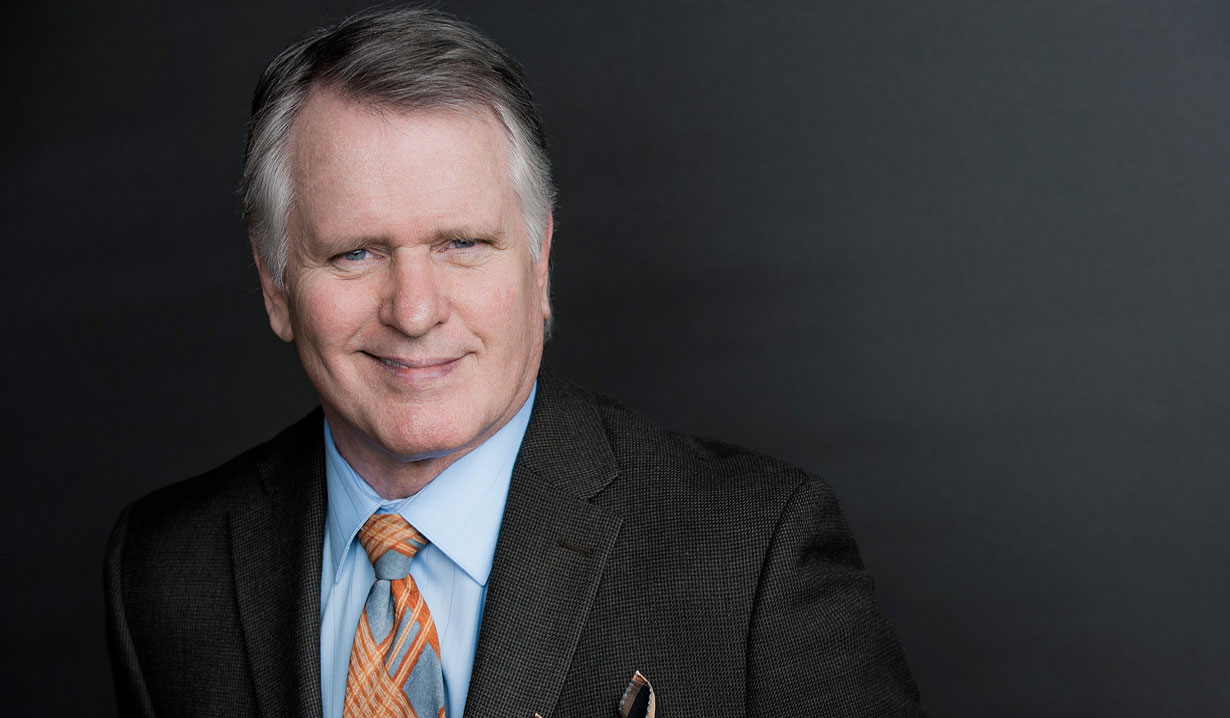 Dynasty and soap opera vet reflects on past roles and the most demanding one ever played.

Soaps.com readers may recognize a familiar face on The Young in the Restless soon, as Gordon Thomson is set to make his debut as Daryl Tulane on July 29. Thomson played Adam Carrington on the original Dynasty but also has appeared on Santa Barbara, Sunset Beach, Passions and Days of our Lives. The seasoned soap actor spoke with Soap Opera Digest about his return to daytime. Even with his substantial resume, the actor still auditioned for the part. “I don’t know if anybody is offered anything anymore. I think everybody truly auditions these days. I auditioned with 20 or 30 other guys and it was a wonderful collection of actors.” He admits though that, “I think my past work helped, because the network and the show used my background on Dynasty and other soaps to sort of advertise my presence, which is very nice of them. It also shows me how lucky I am to look back at decades of my life professionally, and see what a very satisfying and lucky time I had.” His past roles on daytime well prepared him for this one. “Soap operas can be the toughest medium to work in for an actor but I did Santa Barbara for three years and I managed to learn 35 pages a day. Mason [Capwell] was a passionate, ambitious, sarcastic and brilliant lawyer, who was mad about Julia [Wainwright, Nancy Lee Grahn]. He was the best but most demanding part I ever played.”

Of his new character, who is connected to both Chelsea (Melissa Claire Egan) and Anita (Catherine Bach), he teases, “He’s from Baton Rouge. There’s a bit of chicanery with Daryl; he’s a little horny, he’s funny and he’s a scam artist. He’s not a criminal but he verges on it.” This isn’t Thomson’s first time on The Young and the Restless, he played Patrick Baker in 1997. “I worked with Christian LeBlanc [Michael] and Lauralee Bell [Christine] and we were all lawyers. Christian and I had a very fun time together and Lauralee was really sweet. I got to see Christian this time and it was really nice. He’s a very funny and talented man.” He also notes, “I worked with [Head Writer] Josh Griffith on Santa Barbara as well as [Executive Producer’ Tony Morina and [Supervising Producer] Lisa De Cazotte and some people in wardrobe. Daytime is a wonderful community and I’d forgotten what it’s like to be a part of the family.” And while his character Daryl is only slated for three episodes, Thomson admits, “I hope Daryl returns. I’ve gotten my feet a little wet and I’d like to come back and do it again.” 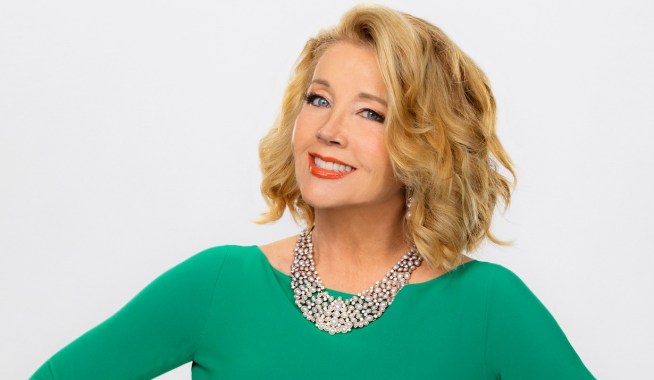 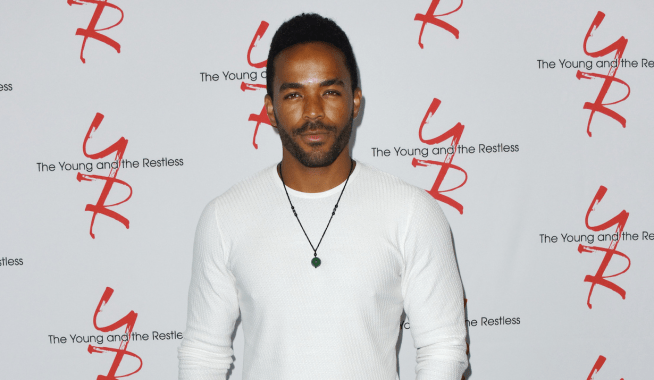