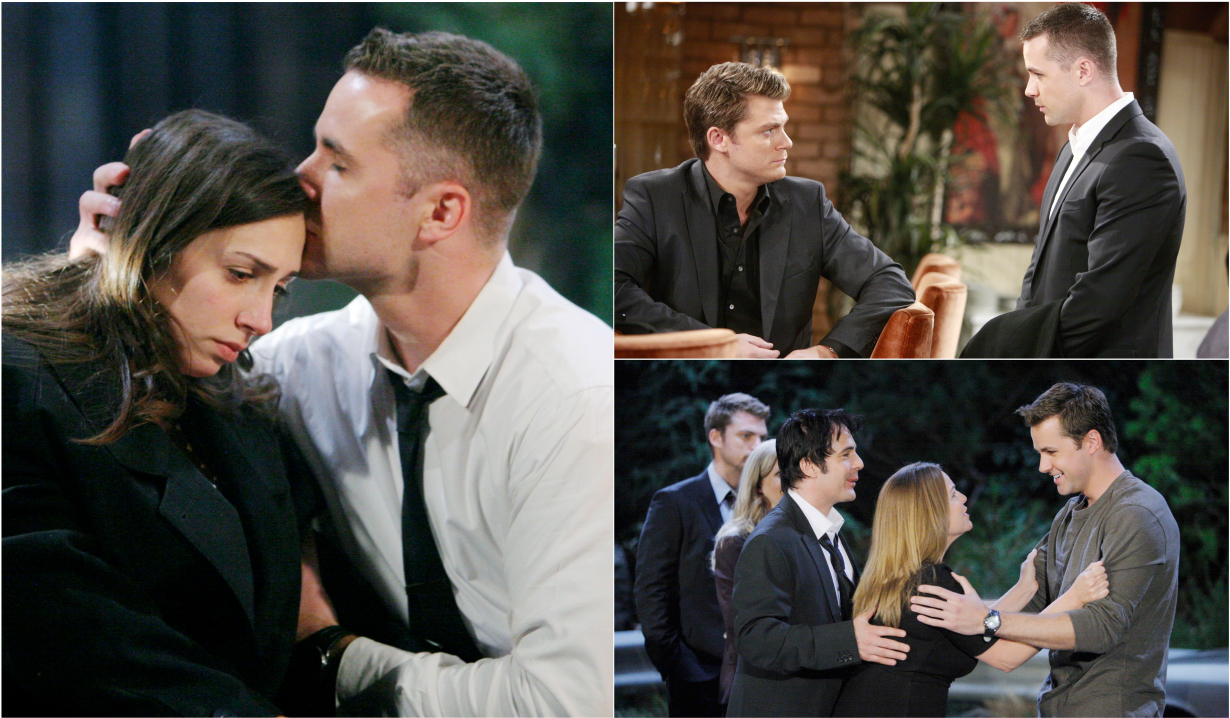 The Young and the Restless soldier and detective hails from a legacy family.

Phillip “Chance” Chancellor IV (John Driscoll) hasn’t been seen on The Young and the Restless since November 2011. However, with Adam Newman (Mark Grossman) back in Genoa City there’s been a lot of talk about the character who Adam has a mysterious link to – namely that an amnesiac Adam bailed Chance out of jail while they were both in Las Vegas. But why? And what else connects the two? While we wait for that story to unfold and to see if Chance will return to Genoa City himself, Soaps.com takes a look at the character’s history.

His parents are Nina Webster and Phillip Chancellor III.

Phillip Chancellor IV’s father was believed to have died in a drunk driving accident when he was a boy. He found a father figure in Nina’s ex-husband Ryan McNeil until Ryan’s death.

After another of Nina’s failed relationships, Phillip moved with his mother to California.

Phillip Chancellor IV served in the Army during the Iraq War.

In 2009, it was revealed that Phillip Chancellor III was actually alive and paid off hospital and police personnel to help fake his death after his accident.

When Phillip Chancellor IV returned to Genoa City in 2009 he re-named himself Chance and resisted getting to know Phillip Chancellor III. Chance declared that Ryan was the only father he knew, but he eventually relented and built a relationship with his biological father.

Chance became a detective for the Genoa City Police Department.

Chance Chancellor became involved with Chloe Mitchell, who was still in love with and technically married to Billy Abbott.

While trying to stop a robbery at Crimson Lights, Chance was stabbed in the stomach. As he underwent surgery, Chloe realized she truly wanted to be with Chance and they became an official couple.

Chance was attacked and found with planted drugs on him, shot at and almost run over by a car while investigating a case involving corruption in the police department and D.A.’s office.

Chance proposed to Chloe but she said no. They stayed together though and he lost his virginity to her.

When Chance started working with Heather Stevens, Chloe became jealous and agreed to marry him so she wouldn’t lose him. However, he did cheat on her with Heather and Chloe ended their engagement.

Chance Chancellor learned he had a brother: undercover FBI agent Ronan Malloy, a.k.a. Nina’s son who was taken from her and sold at birth.

During an undercover sting operation they were working on together, Ronan pretended to shoot Chance in the chest, leading everyone to believe he was dead. Chance secretly met with his parents before entering the witness protection program in September 2010.

Chance returned to Genoa City in February 2011 to donate part of his liver to an ailing Ronan, testify in the corruption case and eventually reunite with Heather.

When Heather wouldn’t give up her life to join him in the witness protection program, they broke up and he instead decided to re-enlist in the army.

Chance returned once again in October 2011 after being reassigned by the state department to work on the Colin Atkinson case.

Chance was sent to the Pentagon for training which would lead him back to the Middle East.

Phillip was bequeathed part of Katherine Chancellor’s estate upon her death. 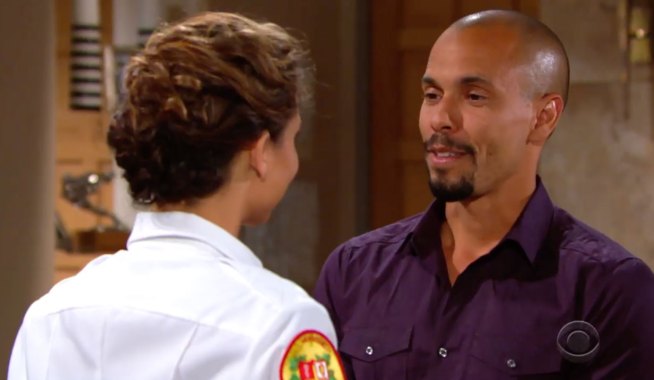 Y&R Spoiler Video: Devon Suggests He and Elena Live Together 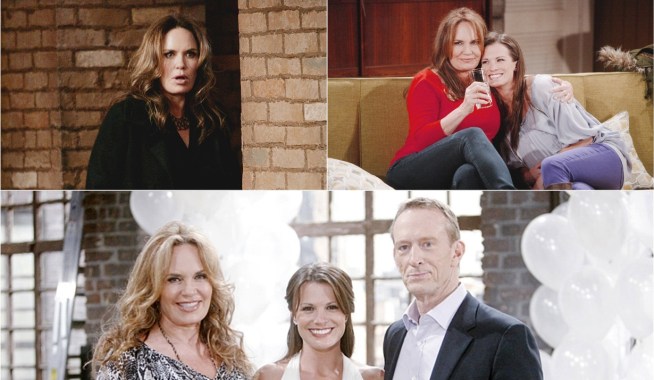