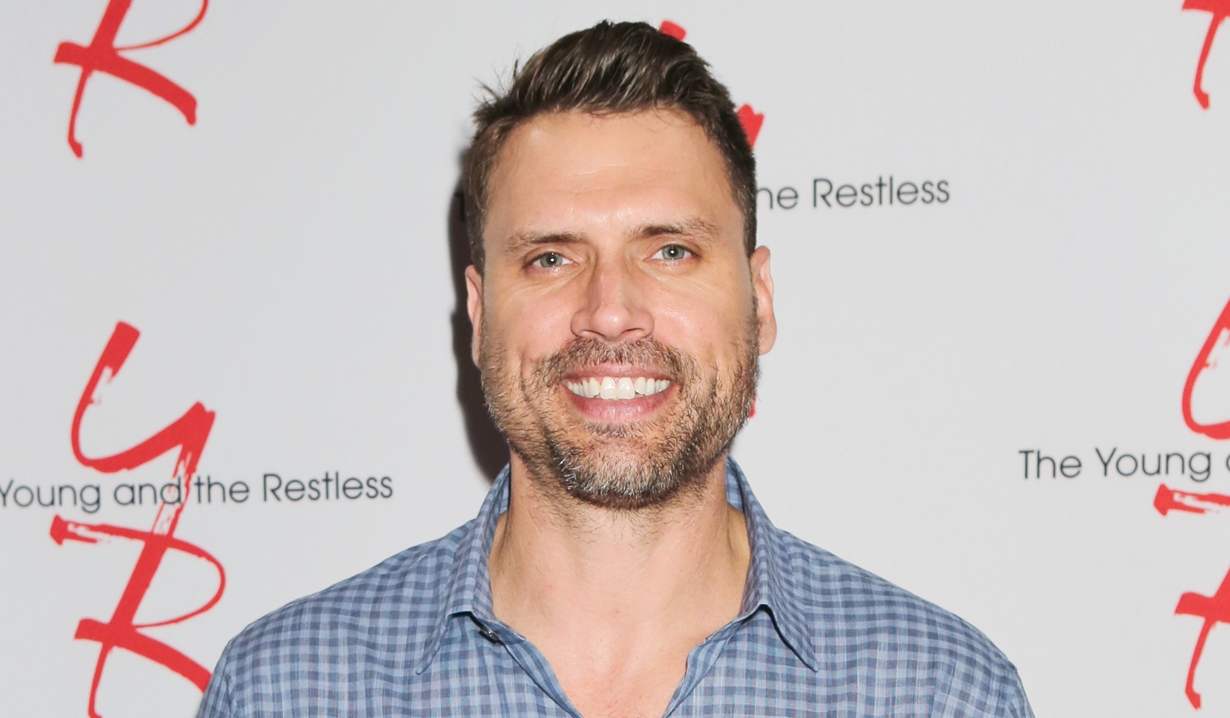 Young and Restless character is in a funky spot.

The Young and the Restless’ Joshua Morrow has found himself front-burner on the CBS soap opera again as his character faces a custody battle with his brother and the return of a past love. As Soaps.com readers know, Nick Newman got in touch with Chelsea (Melissa Claire Egan) after Adam (Mark Grossman) sued him for custody of his son, and she showed up on his doorstep. In a ‘quick take’ with Soap Opera Digest, Morrow explained Chelsea broke Nick’s heart when she left and added, “When he saw her again, obviously, you can see it in his eyes that he still loves this woman, but he’s scared.” He elaborated, “She’s unpredictable. So she can take off and run at a moment’s notice and do some dicey things.”

Morrow insists they’re not in ‘a romantic headspace’ and explains, “It’s more about Nick wanting to protect Chelsea.” Knowing she could run away again, the actor acknowledges, “It’s a funky spot for Nick to be in. He doesn’t want to commit to anything, but it’s hard because he really wants this woman.” As for her connection to Adam, Nick’s also scared of that because, “Nick knows Adam is capable of some horrible things, but Chelsea had a beautiful relationship with him.” The actor went on to say, “Nick knows Chelsea can get sucked back into this Adam vortex and then he can’t protect her anymore.”

Of working with Egan again, Morrow enthused, “I’m so happy to get her back. Missy’s my best friend at work.” He shared that they stayed in contact while she was gone from Young and Restless and added that now, “We have lunch every day. She enhances my job.”

When asked about the newest actor to play Nick’s brother, Adam, Morrow talked about how proud he was of Mark Grossman, and noted, “It’s not easy to come into a situation where basically most of the characters in town hate you, but Mark’s a freaking great actor.” He went on to credit Mark with mastering the ‘Adam vibe’ of messing with people and manipulating, and wrapped up by saying, “He’s been an incredible addition to our cast and everybody loves him. He’s a good dude.” 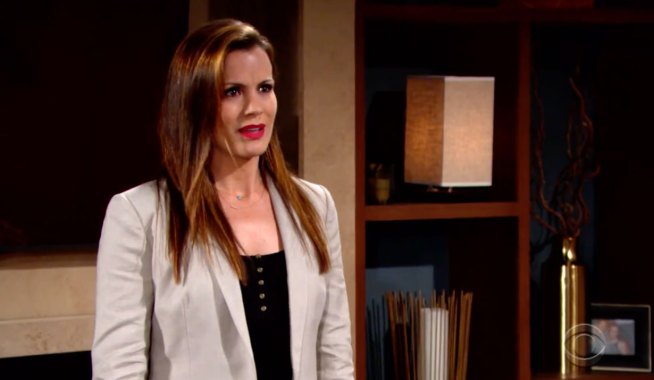 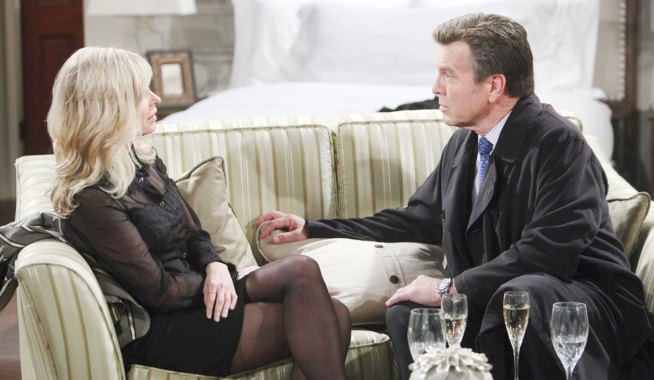