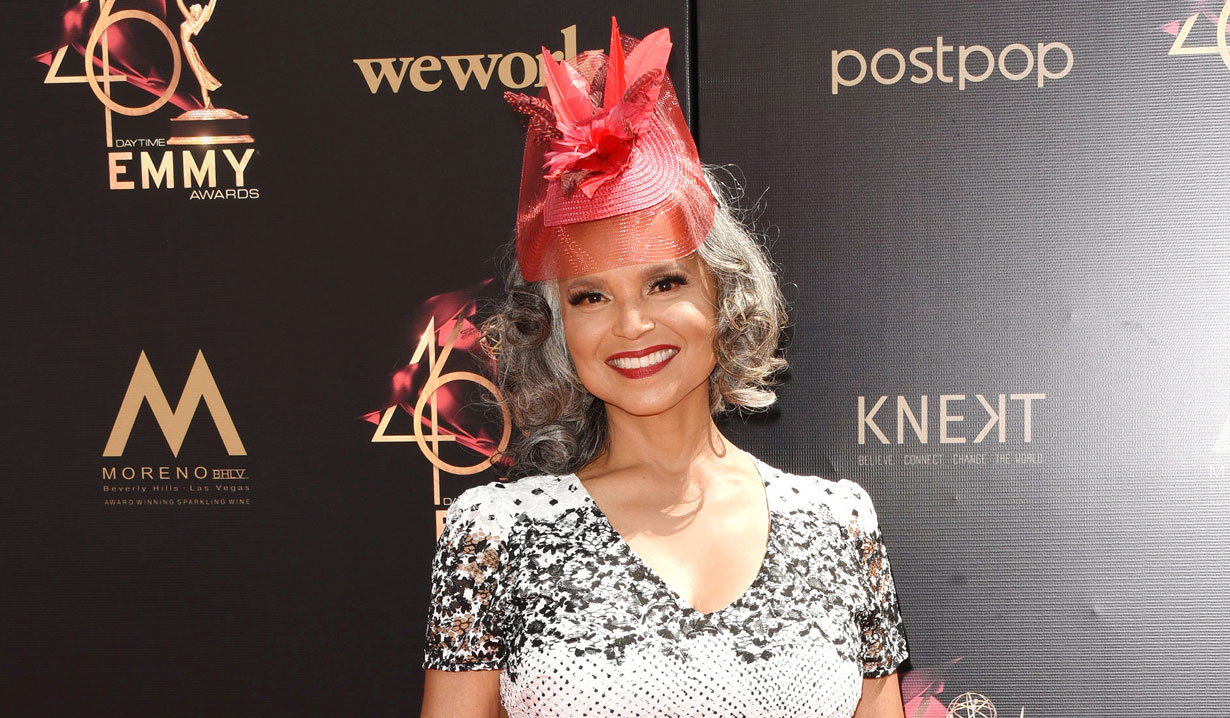 Victoria Rowell, who Soaps.com readers know best for playing Drucilla Barber Winters on The Young and the Restless from 1990 until 2007, recently spoke with Soap Opera Digest about returning to the soap for the Kristoff St. John tribute, and her other current projects. She was at home when she heard of St. John’s (Neil Winter’s) passing and was devastated. “I couldn’t talk. It was such a shock and so unbelievable that I had to sit down. People don’t realize how deadly alcohol can be. It’s a socially acceptable drug and anything that adds to that, such as stress or devastation, only magnifies that particular disease. One could not know the depth of Kristoff’s despair given how he could mask his pain. Obviously we all knew he was suffering from the loss of his son, but to what extent, we could not know.” She and St. John stayed in touch by text, phone calls and emails, and had worked together on other projects. “He was my love interest in a serious of Christmas movies [on UP] and we weren’t done with those. We were always looking forward to the opportunity of doing our next holiday movie together. He would also share ideas with me and ask me what I thought about something he was writing. He would also show me material he produced and was trying to find distribution for. We not only stayed in touch as colleagues but as friends and confidants.”

Rowell admits both she and St. John wanted to see her return to The Young and the Restless and a reunion for Drucilla and Neil’s characters, but that it wasn’t meant to be and she has moved on. However, she feels her invitation to appear on the tribute episode for St. John and as a guest on The Talk with her former co-stars was the right move. “My character, Drucilla Winters, who was created by [Co-Creator/then Head Writer] Bill Bell, inspired Kristoff’s character, and she and Neil inspired Shemar Moore’s character, Malcolm, and that inspired Tonya Lee Williams character, Olivia, which ultimately inspired Lily and the list goes on and on.” She knows there has been a strain between her and the show over the years, but, “It was heartening to know that we could all come together for a common interest, and that was Kristoff St. John. It meant a lot to me and I believe it meant quite a bit to the fans.”

Stepping onto the set again was surreal for the actress. “Obviously, it was great to see various crew and cast members. If Sharon Case [Sharon] had hugged me any tighter, she would have broken a rib, we were so happy to see each other. I was hugging people every step of the way. I went up to hair and makeup and met new people, saw some cast, then waited in a dressing room until I was called to set. Peter Bergman [Jack] was just coming off set and saw me. He came up and gave me a big hug. I was especially touched when cameramen would approach me and hug me because we haven’t seen each other in so long. The crew I think is the true litmus test that you had done your job.” As for the taping of the tribute she revealed, “I felt nothing but warmth and love for why were all there and why we needed to do this together.” Reconnecting with her soap kids, Bryton James [Devon] and Christel Khalil [Lily] was also special to her. “Oftentimes in entertainment, you spend so many hours on set together that they do become your second family and they were just that, they felt like family. Bryton is very special to me because I pitched that storyline on foster care adoption and [then-Head Writer] Jack Smith said, ‘Let’s do it!’ Sony got on board, so the character of Devon was inspired by Dru essentially.”  She would love to work with James again, and whether that will be on The Young and the Restless is up to Sony she said. She also enjoyed reconnecting with Shemar Moore on The Talk. “It was great to see him. He’s such a sweetie pie and just as warm and kind as ever.”

Rowell has been keeping busy with other projects, such as The Rich and the Ruthless. “We recently dropped the third season and we think it’s our best season yet. I’m extremely proud of the show, my production company and our cast. I’m just thrilled, and we’ll see if it gets a season 4 pickup.” She also appeared in the Lifetime movie Pride and Prejudice: Atlanta. “The concept was brilliant. It was to modernize the Jane Austen classic and set it in a black family. I play Catherine Darcy, who is a moneyed, controlling matriarch who intends to see her nephew, Will, played by Juan Antonio [Empire], do the right thing. I had a blast on set and I got reunited with Keshia Knight Pulliam from The Cosby Show. I also worked with Jackée Harry [ex Lily, Another World] and Reginald VelJohnson [Family Matters], which was a great opportunity. I think that Pride and Prejudice Atlanta has the potential to be a great series. We’ll see.” 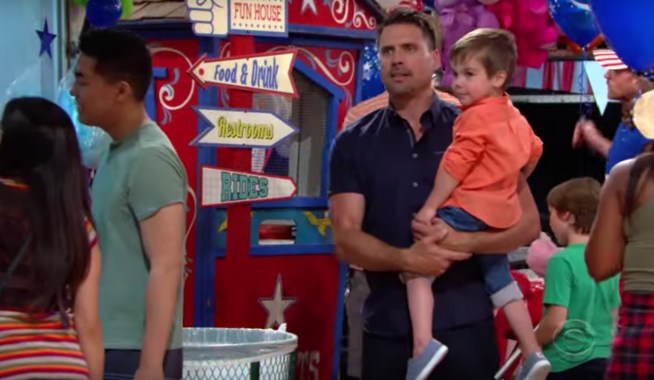 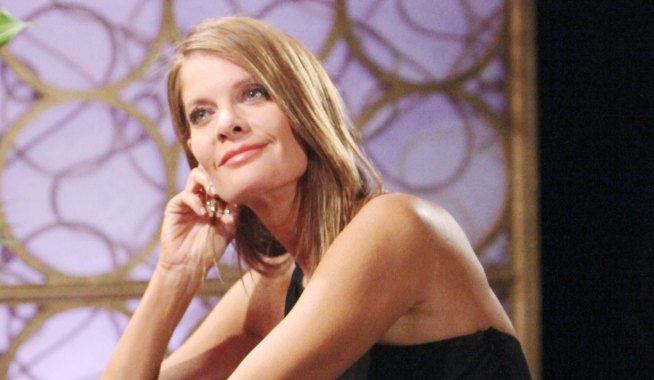