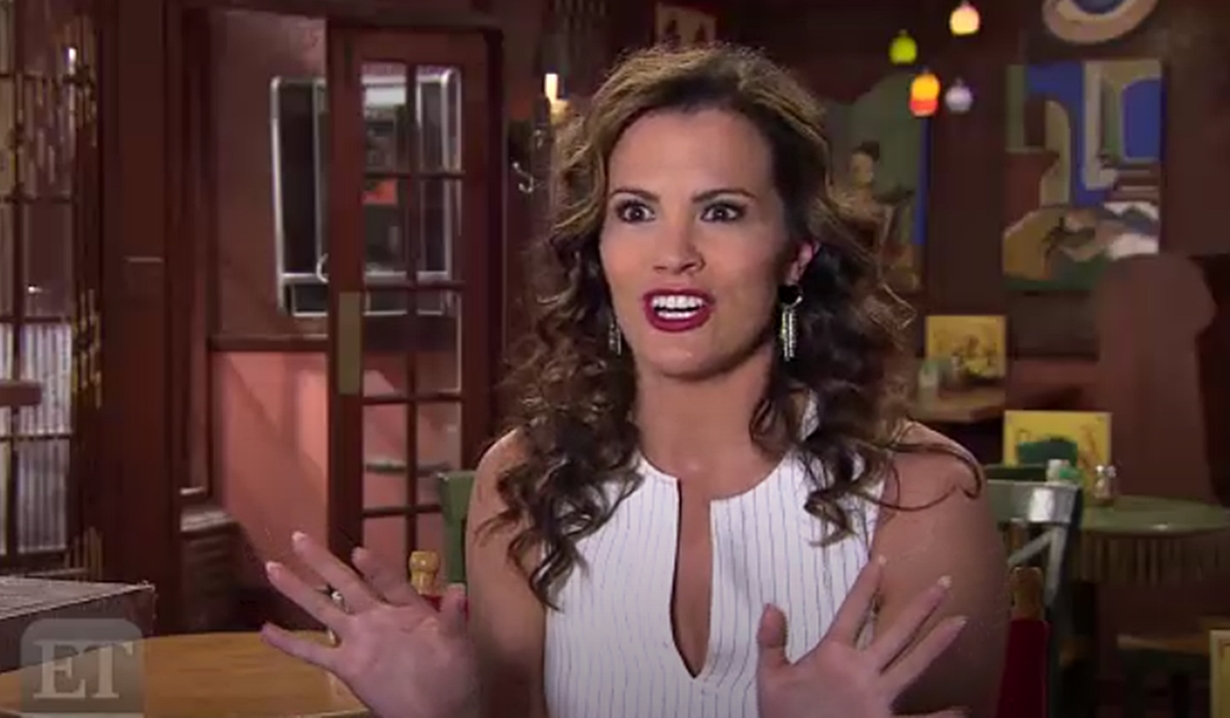 Young and Restless actors talk up their returns to the CBS soap opera.

Young and the Restless stars Michelle Stafford (Phyllis Summers), Greg Rikaart (Kevin Fisher) and Melissa Claire Egan (Chelsea Newman) appeared on ET Canada to discuss their returns to the number one daytime drama. Soaps.com has the video from the soap’s set, in which the stars talk about what it was like to reprise their popular Young and Restless roles and give hints about what’s ahead for their characters.

Melissa Claire Egan returns to Young and the Restless as Chelsea Newman later this week, and said, “It feels like I never left, but at the same time it feels like an entirely different chapter.” The actress explained there is a lot of story left to tell between Chelsea and Adam, as well as between Chelsea and Nicholas. She enthused, “Chelsea’s back to stir up some trouble,” and added that she’s “tying up some loose ends in this really crazy web.”

Of his return as Kevin Fisher, Rikaart noted, “I cannot overstate how good it is to be back.” He added, “It’s like putting on your favorite t-shirt again after losing it for a couple years.” The actor, who played Days of our Lives’ Leo Stark during his absence from Young and Restless, also thanked fans for caring, and for wanting Kevin back and welcoming him back with open arms.

Stafford, who returned to the role of pot-stirrer, Phyllis Summers, after playing General Hospital’s Nina Reeves for five years, explained she’s “approaching this as a new job.” In a fun tease, she previewed, “Phyllis is pretty much going to wreak havoc with everyone,” and went on to add, “She’s smart, so she has reasons for it.” In an intriguing heads-up for viewers, Stafford teased, “She has a plan. So when you watch, and you sort of watch in between the lines, watch very carefully because there are secret plans going on with Phyllis that you find out later.”

Read Soaps.com’s Young and Restless spoilers to find out more about what’s ahead for Phyllis, Kevin, and Chelsea. 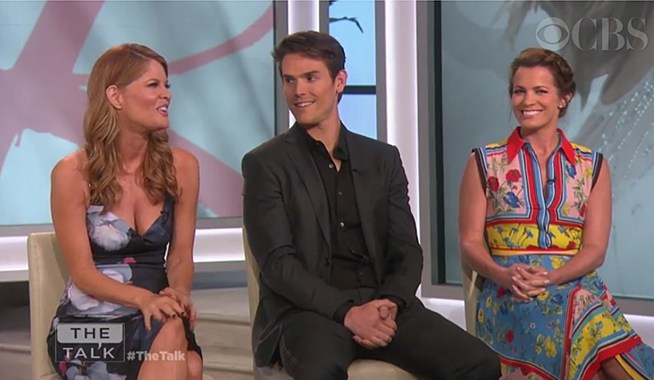 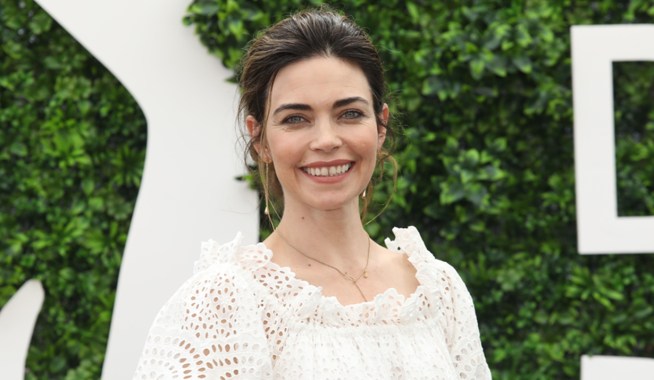