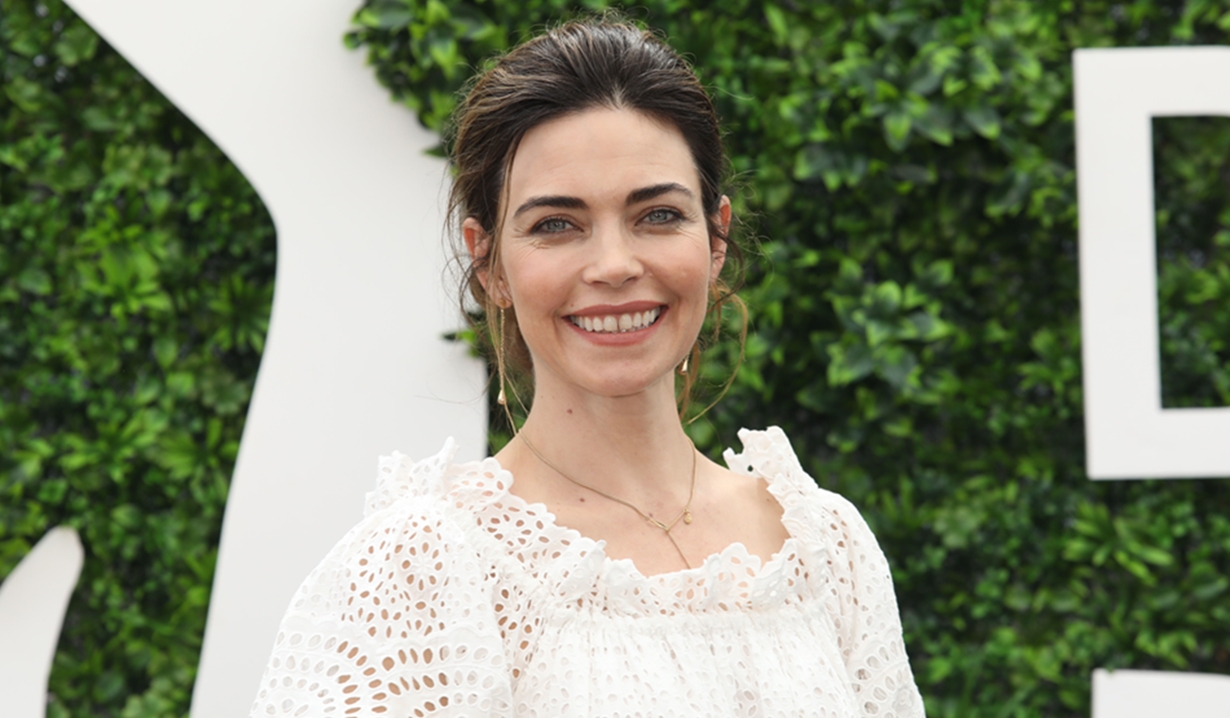 Actress Amelia Heinle, who plays Victoria Newman on Young and Restless, took to social media to share some exciting news and Soaps.com has the details. Heinle posted a photo of a cool wall mural advertising the Doughnut Dollies family business run by her sister Anna Gatti, a pastry chef with a culinary degree, and her husband, Chris, and announced, “It’s official: we’re opening our doors at our new location in Atlanta’s West Midtown neighborhood! Come help us celebrate our grand opening on Friday, June 28th! You can find us at 1963 Howell Mill Rd. Stop by for handmade, chef-driven doughnuts and coffee from Jittery Joes! We can’t wait to celebrate with you!”

Anna and Chris Gatti opened their first Doughnut Dollies store, at 724 Cherokee Street in Marietta, Georgia, in December 2015. The shops feature both yeast and cake-style doughnuts made from scratch, as well as Jittery Joe’s coffee, with their signature doughnut named, ‘The Dollie’, which is a crème brûlée-filled brioche delight topped with sugar, then brûléed, so the tasty concoction boasts crunch outside and creamy custard inside.

The shop, named after the ‘Donut Dollies’, a group of young women in college who volunteered with the Red Cross during the Vietnam War to bring treats from home to the soldiers, allows customers to pre-order online and offers seasonal specialty doughnuts as well. The delectable doughnut varieties include an apple fritter the size of a child’s head, apple cake, brown sugar fig, cereal bowl (one of which features Froot Loops on top), chamomile, cinnamon toast, cranberry orange, chocolate mint cookie, key lime, Mexican chocolate, pumpkin cake, raspberry shortbread, salted caramel, sunflower honey, and even sweet potato. For a peek at these tempting treats please see the mouth-watering Instagram photos below.

Soaps.com congratulates Heinle and family on the new shop and wishes them continued success. 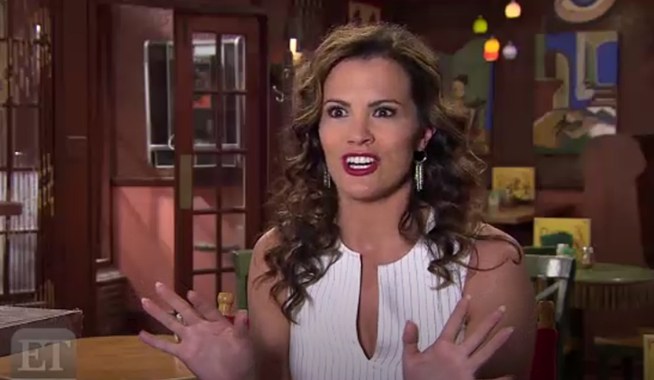 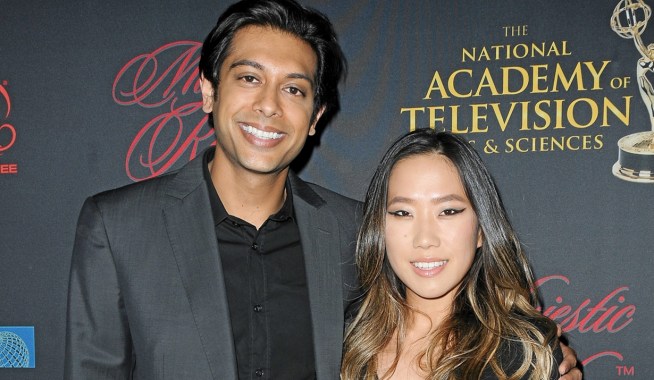