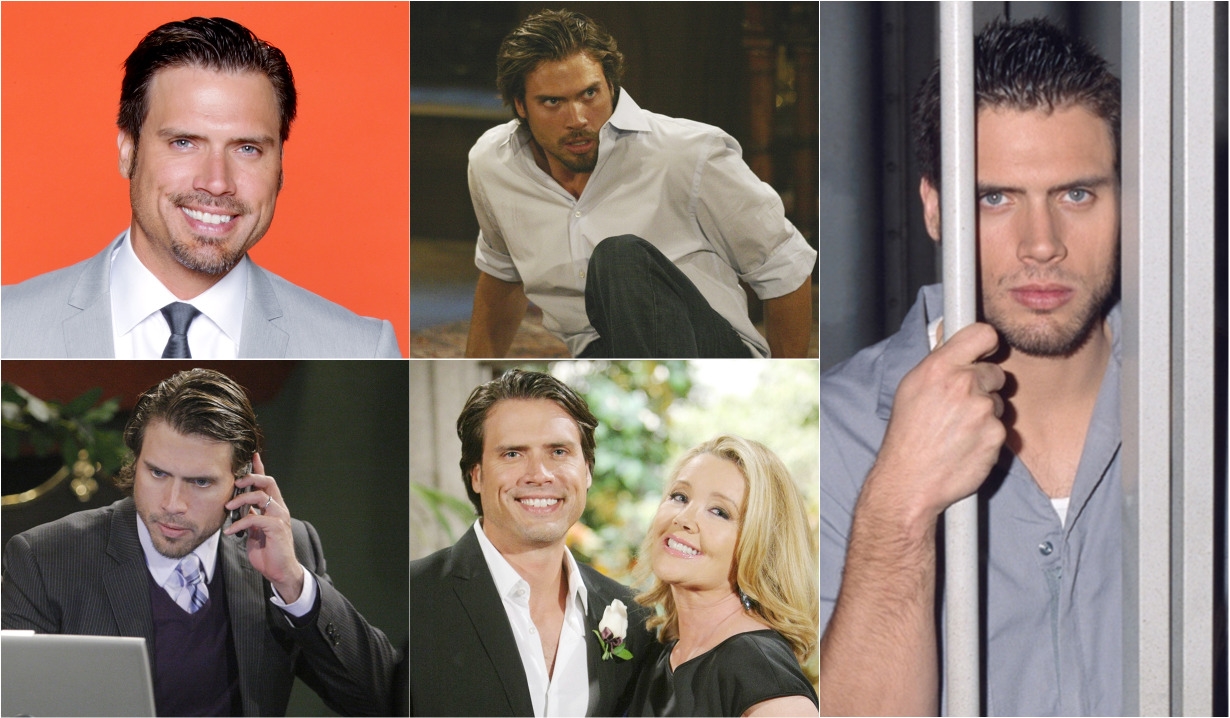 Actor Joshua Morrow celebrated an incredible 25 years playing Nicholas ‘Nick’ Newman on Young and Restless on Friday June 21 and Soaps.com thought it would be the perfect time to take a look back through the years and share 25 things fans may not have known, or may have forgotten, about the character.

Nick Newman attended Mount Bell Academy, a boarding school in Switzerland before returning to finish his schooling in Genoa City. At that point, Nick was SORAS’d and Joshua Morrow began playing the role.

Newman was in a fraternity with a young man named Gabriel Bingham, who his half-brother, Adam, later impersonated following his death.

Jack Abbott, who married Nikki twice, has been a father figure to Nick over the years.

Nick Newman married Sharon Collins after being accused of killing her former boyfriend, Matt Clark, who had raped her. The killer was actually Amy, who had also been raped by Matt. Years later, Matt turned up alive but disguised as a man named Carter, and Nick was once again charged with his murder, then exonerated.

Nick and Sharon were crowned king and queen at their high school senior dance, which had a Polynesian theme.

Nick Newman once made love to his wife Sharon’s best friend, Grace Turner. He was drunk and thought she was Sharon. Although his wife never found out, Nick had sex with Grace again while on the outs with Sharon, and she left him after overhearing them discussing it.

Nick Newman adopted the daughter Sharon gave up for adoption before they met when she came back into their lives after Noah was born. Her name was Cassidy, and she went by ‘Cassie’. Years later, after Cassie died tragically, her twin, Mariah Copeland, turned up in Genoa City, impersonating Cassie and gaslighting Sharon while on Victor’s payroll.

Sharon Newman blamed Nick when she lost the baby girl she was carrying after she tripped while rushing outside to check on him during an argument.

Nick Newman beat up Diego Guittierez after learning he had made love to Sharon when they were split up. Nick decided to get back with his wife after the fact, then found her kissing his father, Victor Newman.

Nick Newman once saved Cassie’s life after she fell through the ice of the pond on the ranch.

Nick Newman turned his father into the Feds after discovering his crooked scheme to pay off retailers to get Jabot’s prime shelf space. Victor disowned him.

After Nick Newman’s adopted daughter Cassie died following a car accident, he was bent on blaming the car’s other occupant, a drunken Daniel Romalotti. Once it was revealed Cassie had actually been driving, Nick began an affair with Daniel’s mother, Phyllis Summers.

When Nick Newman learned Phyllis was pregnant, he was told that Jack Abbott could also be the baby’s father. A paternity test revealed Nick was the baby’s dad. That baby was Summer Newman. For a time after Summer was grown, Jack, rather than Nick, was believed to be Summer’s real father. Nick had been the only one to see the paternity results and kept the truth to himself. Later, it was revealed that Sharon changed the results and Nick was truly Summer’s biological dad.

Nick and Phyllis eloped while she was still pregnant. They were wed in New Mexico at Pepe’s, a roadhouse where they had spent time together previously.

Nick Newman once went missing and was presumed dead after the Newman jet went down over Lake Michigan. He was later discovered in the woods, but returned home with amnesia.

The unlikely foursome of Nick, Jack, Phyllis, and Sharon once started a magazine together. It was called Restless Style.

Nick Newman dallied with Sharon several times while married to Phyllis, including in Paris and at the Abbott cabin. Sharon turned up pregnant, but there were three possible fathers, Nick, Jack, or Billy. Nick and Phyllis split up, but got back together and renewed their vows after Summer nearly died from her peanut allergy.

Sharon and Nick were told their baby, Faith, had died during childbirth, but Adam had actually stolen her and given her to Ashley Abbott who was having a hysterical pregnancy after Adam caused her to miscarry. It was Phyllis who investigated and discovered the truth.

Nick went on trial for murder after Adam faked his own death, but was later exonerated. Phyllis left him for continually running to Sharon’s rescue. Before reuniting with Sharon, Nick made out with Christine Blair in a bar.

Nick Newman once had sex with Diane Jenkins when Sharon was believed to be dead.

Nick Newman and Phyllis lost a child when she miscarried on their planned wedding day. The next day they were married by Katherine Chancellor. 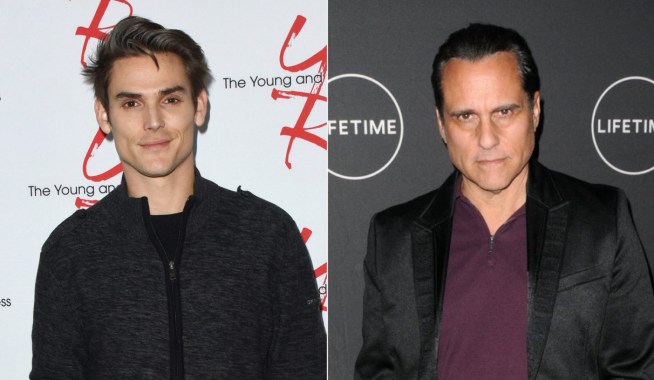 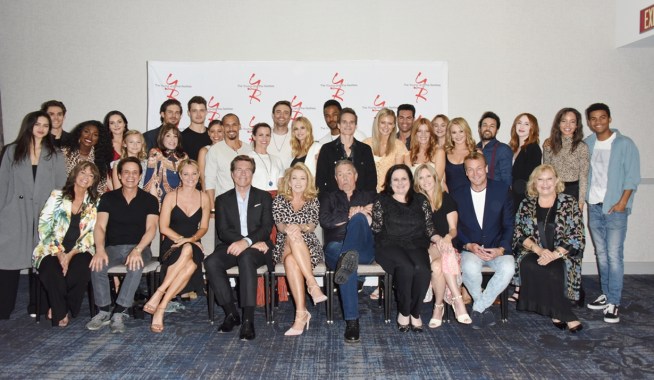