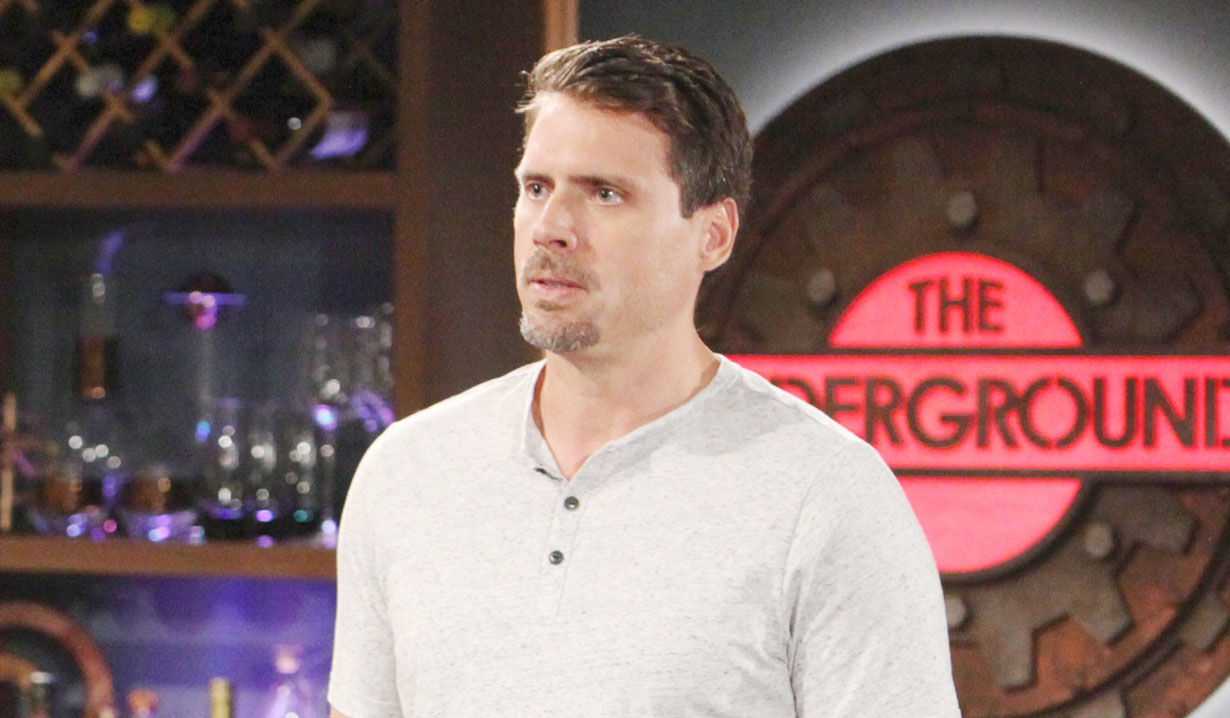 Adam knows Chloe would kill him if she could.

In the Young and the Restless spoiler preview for the week of June  24 – 28, Victor reveals to Nick that his treatments aren’t working anymore but there is a new drug which has problematic side effects, Cane praises Traci and is glad he helped her find her story, and Adam tells Chloe to stop playing nice. For more, read Soaps.com’s Y&R day ahead recaps and peek at the Young and the Restless spoilers to learn whose world is turned upside down. 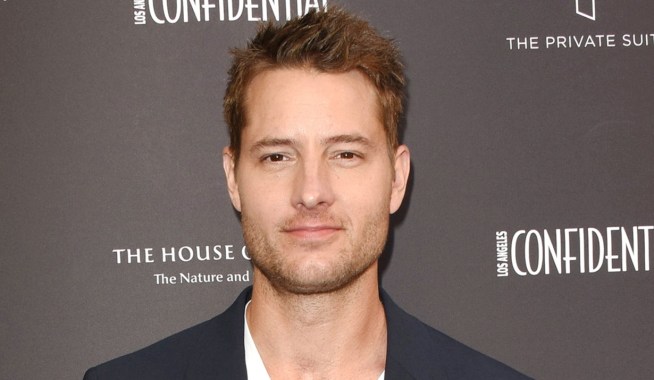 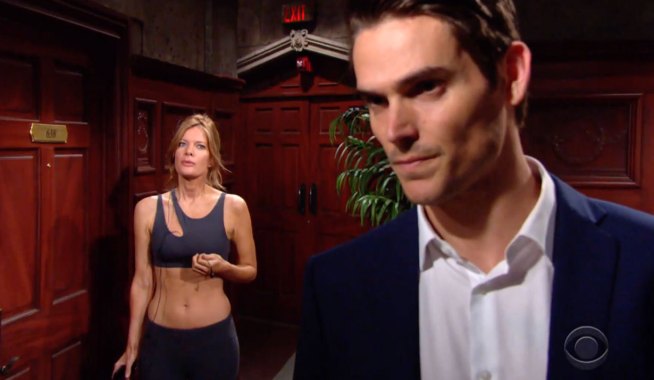