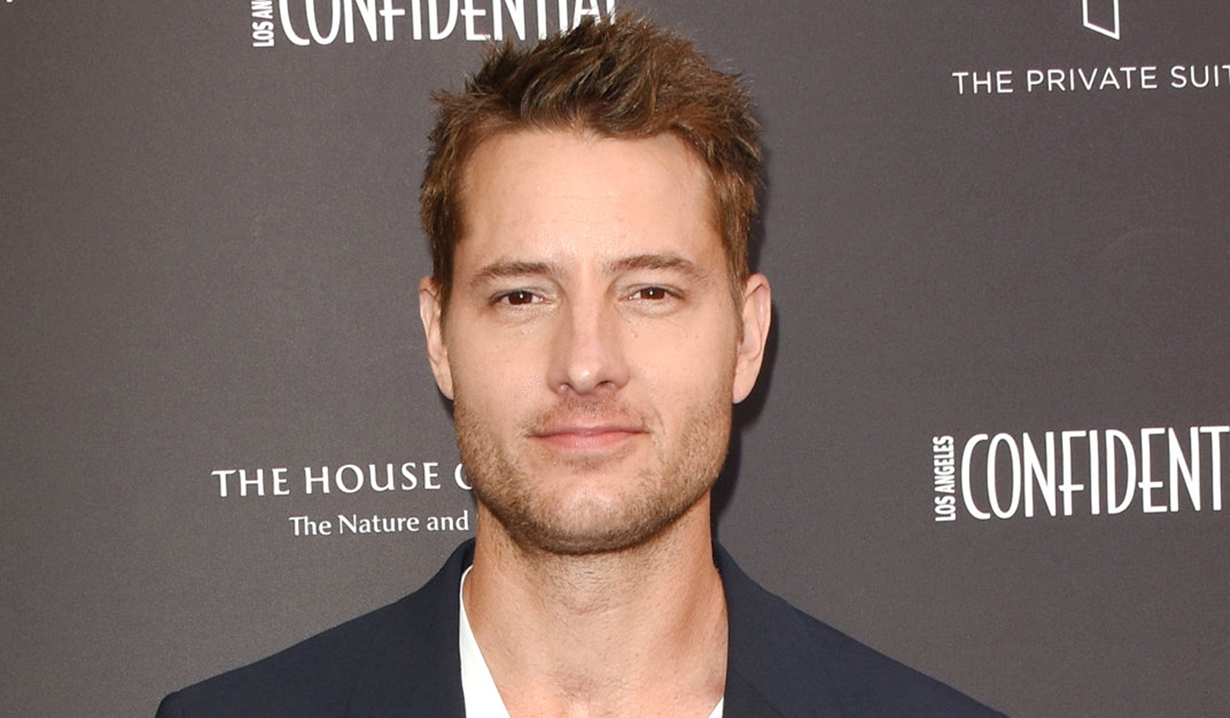 Young and Restless alum gets nod for his primetime role.

Former Young and Restless actor Justin Hartley has received a nomination for a 2019 Teen Choice Award for his role as Kevin Pearson on NBC’s This Is Us in the category of Choice Drama TV Actor. Also nominated in the same category is his castmate, Sterling K. Brown, for the role of Kevin’s adopted brother, Randall Pearson. Soaps.com has their fellow nominees, which include Adam Huber as Liam Ridley on Dynasty, Cole Sprouse as Jughead Jones on Riverdale, K.J. Apa as Archie Andrews on Riverdale, and Oliver Stark as Even ‘Buck’ Buckley on 911. This Is Us did not receive a nod in the category of Choice Drama TV Show nor did any of the actresses from the show receive nominations.

The Teen Choice Awards celebrate the year’s hottest stars in television, music, film, sports, comedy and social media and this year will hold a star-studded two-hour live event, for the first time in their history, from Hermosa Beach, California. It all takes place on Sunday August 11 from 8:00 PM – 10:00 PM ET (PT tape-delayed) on FOX. Voting is officially open as of today and runs through Tuesday June 25 at 9:00 AM PT on FOX TV Teen Choice Awards 2019 and on Twitter. Fans are allowed 10 votes per category, per day, per platform user ID, for their favorite Teen Choice 2019 Wave One nominees.

Hartley was nominated for a Critic’s Choice Award in the category of Outstanding Supporting Actor in a Drama Series for his work on NBC’s This Is Us in December 2018, and is set to star in the upcoming controversial thriller film, The Hunt. 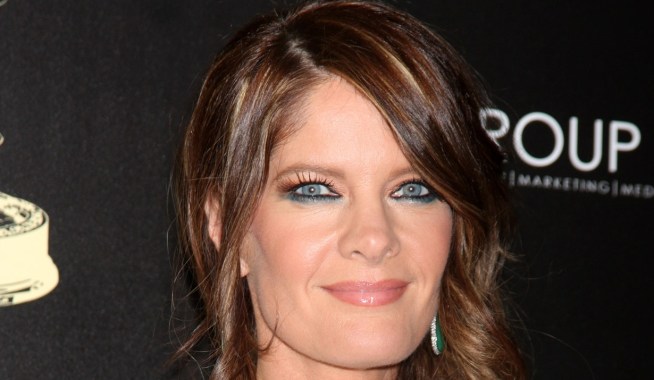 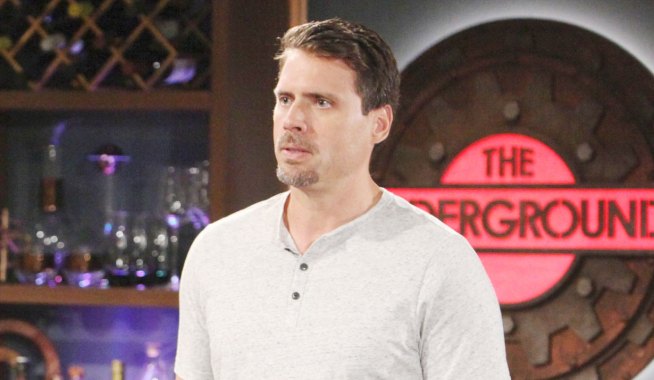