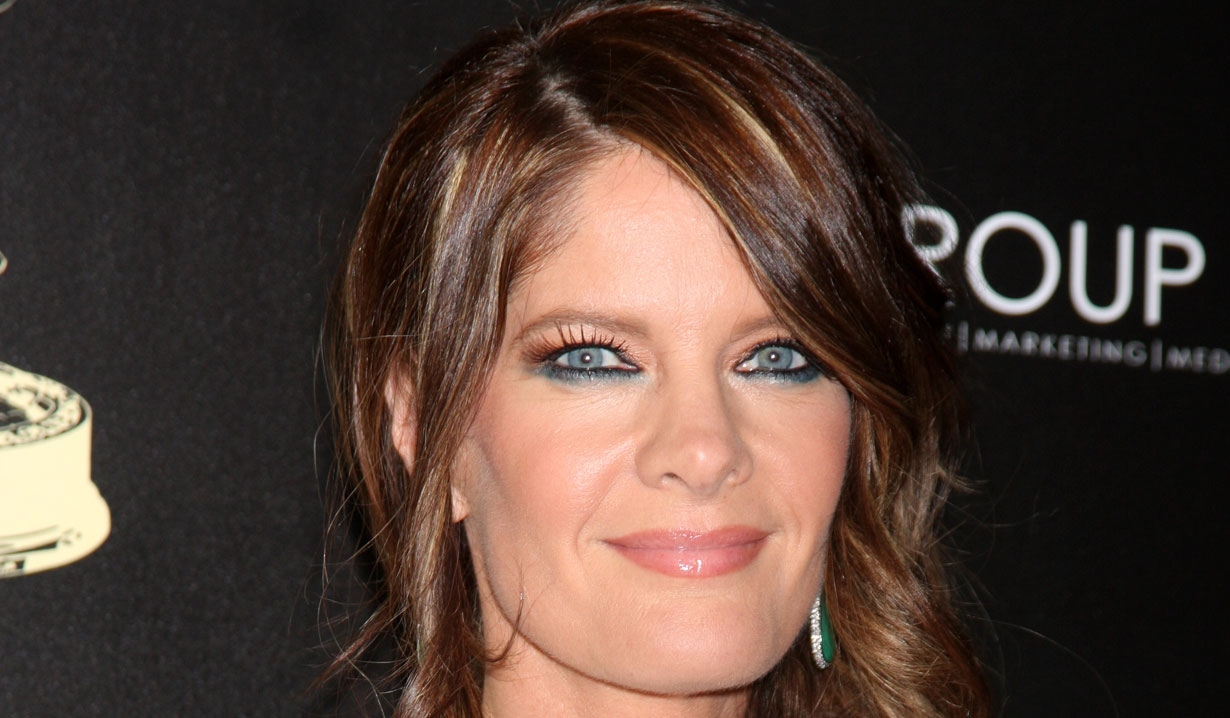 Young and Restless actress shares insight and a tease.

Michelle Stafford’s return to Young and Restless as Phyllis Summers was big news in the soap opera world and the actress sat down with Extra TV to discuss what it was like to be back at her old stomping grounds after leaving her role as Nina on General Hospital. Soaps.com has the highlights.

Stafford, noting it had been six years since she had been gone from Young and Restless, commented that it was “fun to be on set” and added, “nothing has really changed.” Sitting on the Crimson Lights set, the actress spoke about Phyllis, and enthused, “The character is really fun. The character was always fun. The character on GH was fun too.” Of returning to the role, she added, “Some would think it would be really easy, but I knew it would be difficult because I’d been playing another role that was so opposite of Phyllis. Honestly, I spent a really long time reading and researching everything that had happened to the character; watching every show I could, while I was away.”

In giving a hint of what’s to come for Phyllis, Stafford teased, “Phyllis is really controlling her life again, and possibly the town. I’m just going to leave it at that.” The actress also touched on being a single mom in real life and stated, “That’s work. This is fun.”