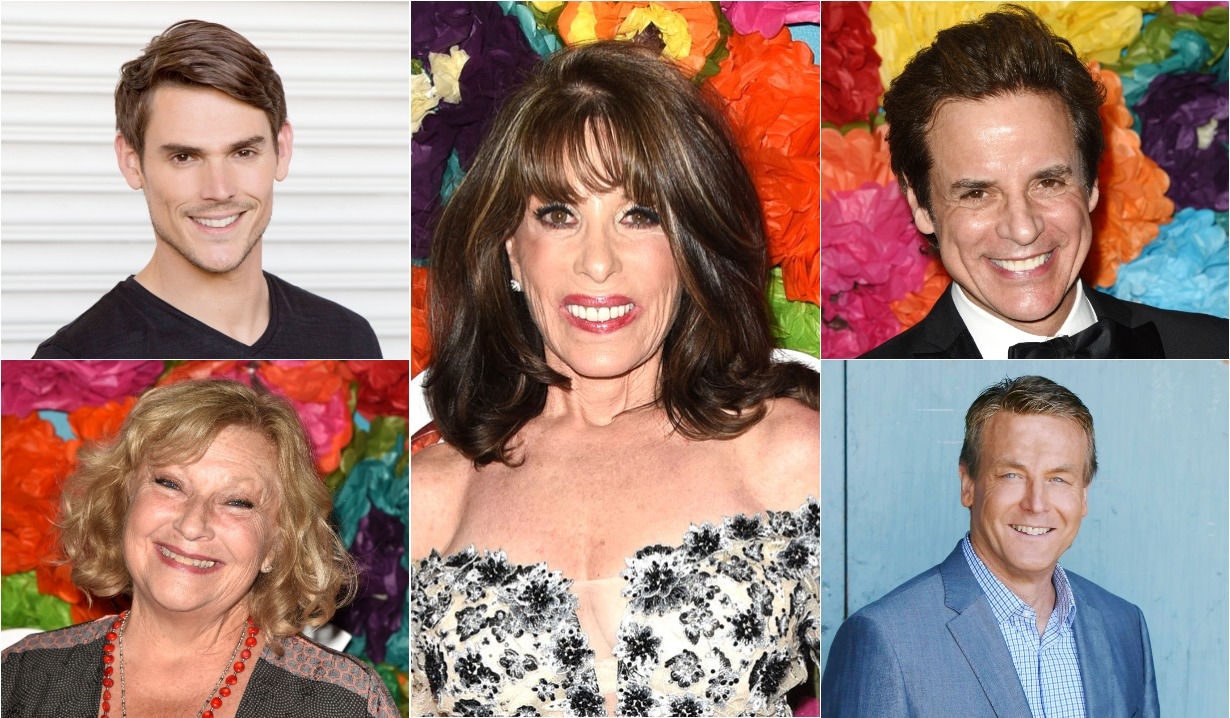 Young and Restless stars come together with fans for a great cause.

Kate Linder, the longtime Young and Restless cast member who plays Esther Valentine, has announced a fundraising dinner in memory of the late Kristoff St. John (Neil Winters) which will benefit the Canucks for Kids Fund, and Soaps.com has the details. The reception and dinner are set to take place at the beautiful Four Seasons Hotel at 791 W. Georgia Street, in Vancouver, British Columbia, Canada on Saturday July 20. The event, which is sponsored by Alaska Airlines and Global BC, will feature the VIP wine and cheese reception from 5:00 PM – 6:00 PM with the three-course dinner featuring B.C. cuisine, prize raffle, entertainment, auction, Q&A session, gift bags, and the annual presentation of the Ron Linder Award scheduled to run from 6:00 PM – 8:00 PM.

Past charity events hosted by Linder have been not only fun, but a great opportunity for fans to interact with their favorite Young and Restless stars. Cast members slated to 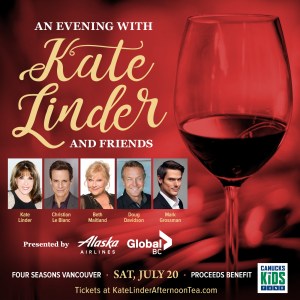 Linder has been hosting charitable events in Vancouver since 1998 and her efforts have raised over $1,000,000 to date to benefit healthcare organizations in British Columbia. The Canucks for Kids organization, associated with the Vancouver Canucks NHL professional hockey team, dedicates resources to assist charities which support children’s health and wellness, foster the development of grassroots hockey, and facilitate and encourage education in British Columbia. This year’s proceeds will be directed specifically to British Columbia youth-related mental health issues and programs.

Tickets for the reception and dinner cost $200 each and can be acquired by visiting Kate Linder Afternoon Tea. 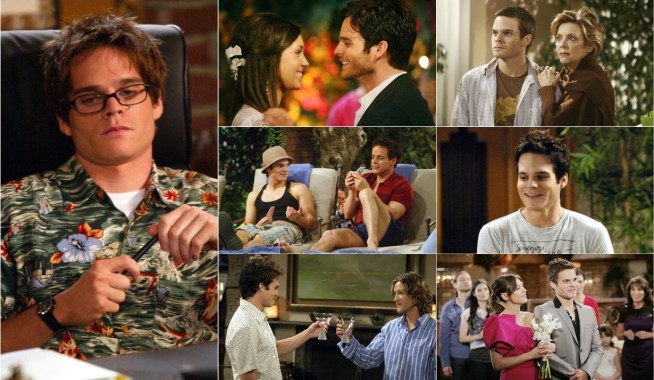 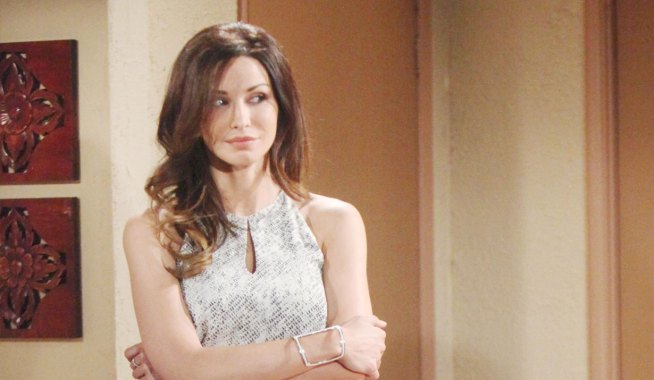