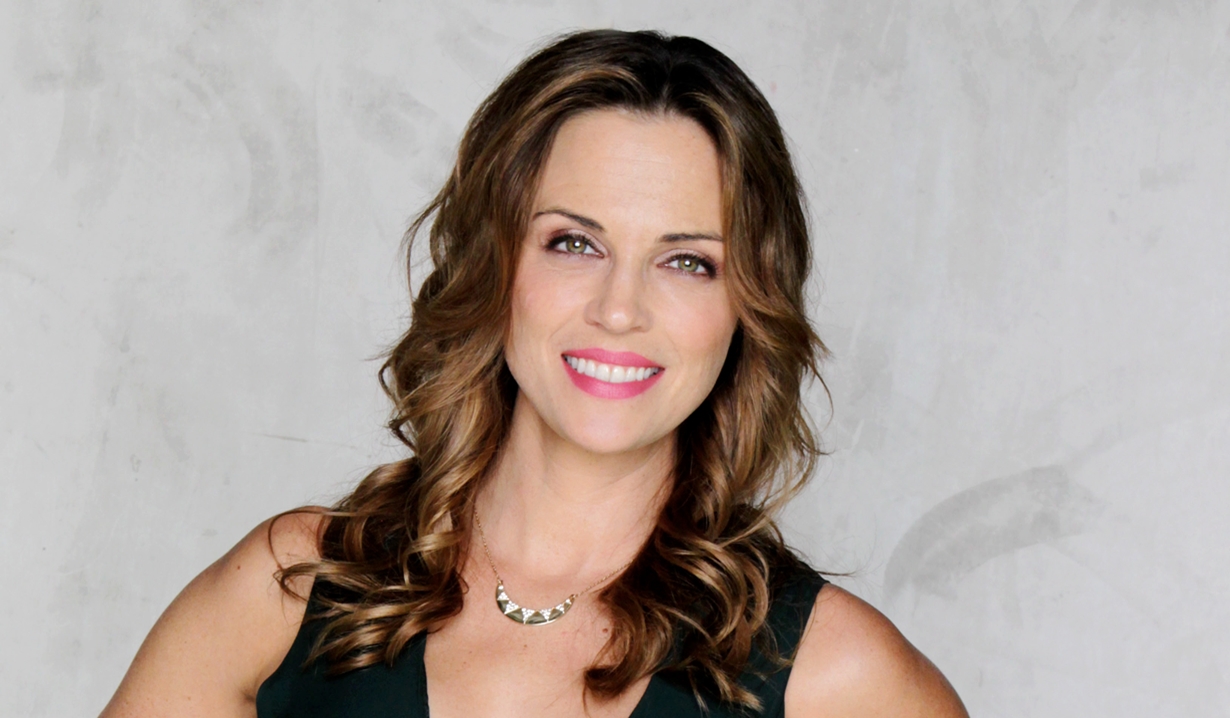 Actress Kelly Sullivan, who played Young and the Restless’ Sage Newman and Connie Falconeri/Kate Howard on General Hospital, took to her Instagram account to share very special news with her followers – she got married in Las Vegas on May 27. Sullivan posted a signed photo of her and her new husband, photographer and director, Eric Michael Roy, kissing at the Little Vegas Chapel captioned with the song lyrics from Something Good from The Sound of Music:

The actress left Young and Restless in 2016 when her character died in a car accident, and since then, Sullivan has appeared in Instakiller and currently has several other projects on the go including a horror film entitled Horror: 333.

Soaps.com extends congratulations and wishes Kelly Sullivan all the best in her new marriage. 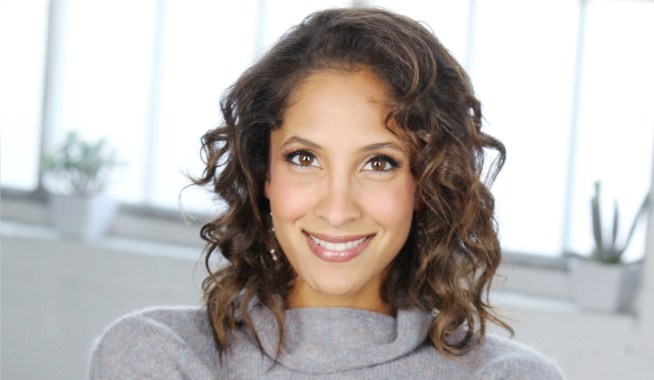 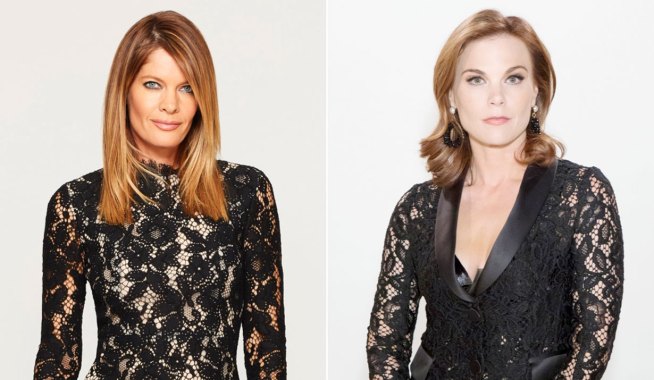