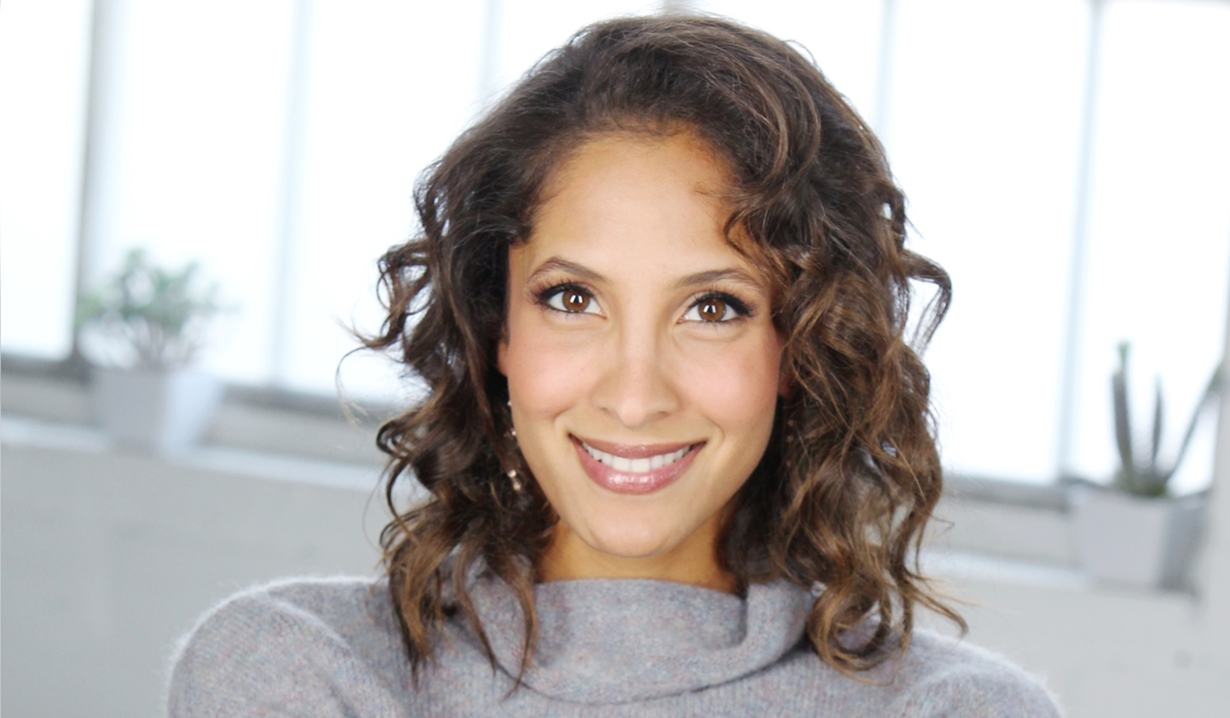 The Young and the Restless actress Christel Khalil (Lily Winters Ashby) took to social media to announce that she had joined the cast of the upcoming indie film We Need to Talk. She stated, “So excited to announce I’m apart of this cast! Can’t wait for you all to see this film, such a funny script by @iamtoddwolfe.” Wolfe was a producer on Streets, featuring Meek Mill, and also wrote and directed Sleeping with the Fishes, a film about the Mob in Philadelphia. He also promoted We Need to Talk on Instagram and enthused, “Super excited to announce that I start preproduction next week on a feature film I wrote and will direct called We Need to Talk. It stars an amazing cast that includes @jamesmaslow @jthanprime @emilybett @christeladnana and @mrtraychaney. Stay tuned.”

Khalil will play the role of Aly Fulton in We Need to Talk, and is joined by Emily Bett Rickards (Vixen, Arrow) as Amber, James Maslow (Big Time Rush) as Scott Stewart, Tray Chaney (Saints & Sinners) as Tango Unchained, Johnathan Fernandez (Lethal Weapon) as Joe, and Devin Kennedy (The Arc) as Kyle. The comedy/drama tells the story of Scott (Maslow), a self-centered celebrity video game player who interacts with millions of people each day but is unable to communicate with his loved ones. He’s sent into a tailspin after his girlfriend tells him, “We need to talk,” which makes for a crazy day of Scott attempting to figure out what she’s going to say and following questionable advice from friends, fans of his show, and social media trolls, all while under pressure to review a video game he doesn’t particularly like.

Christel Khalil switched to recurring status on Young and Restless from contract last year to pursue other acting projects, and has only been seen intermittently since, as her character, Lily, has gone through a prison stint, divorce, and the loss of her father following the tragic death of Young and Restless’ Kristoff St. John, who played Neil Winters.

Watch Soaps.com for updates on how and when to watch We Need To Talk.

So excited to announce I’m apart of this cast! Can’t wait for you all to see this film, such a funny script by @iamtoddwolfe 💪🏽🎉

Time to flip the script. See what I did there? #weneedtotalkmovie #indiefilm #comedy