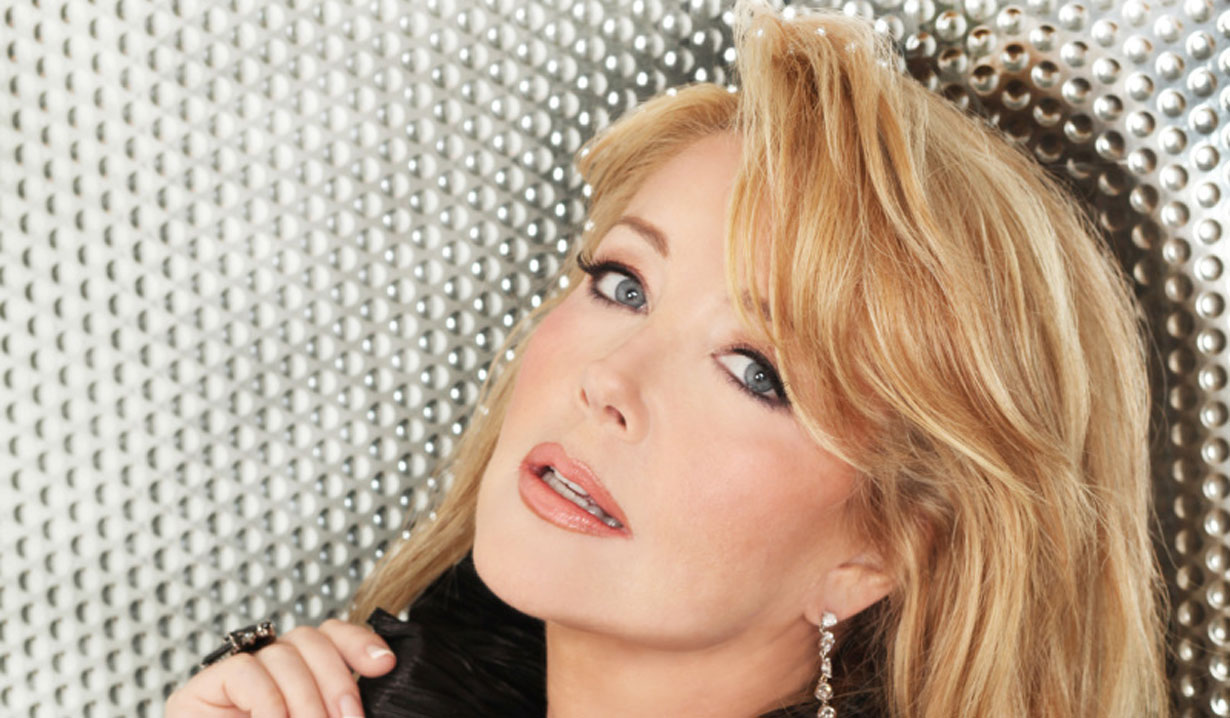 Young and the Restless actress to reveal her life story.

Updated February 24, 2020: Soaps.com is happy to alert fans that Young and the Restless’ Melody Thomas Scott’s (Nikki Newman) memoir. Always Young and Restless, will now be released on July 14 instead of having to wait until August, which was the initial release date. The actress replied to a fan on Twitter with the new information. “Even though I have spent almost my entire life as an actress and performer, I have kept my private life well behind the scenes,” said Scott. “Now, I am ready to share these stories of survival and success that have shaped me into who I am today.”

On December 31, 2019, we reported the wait is over for Soaps.com readers and soap opera fans alike who want to purchase Young and the Restless actress Melody Thomas Scott’s (Nikki Newman) memoir. Always Young and Restless is now available for pre-order on Amazon, prior to its official publication release date, August 18, 2020. Back on May 24, we reported news that Young and the Restless’ Melody Thomas Scott put her Beverly Hill manor up for sale. Now, the actress who created the role of Nikki Reed in February 1979 and has continued to appear as the Newman matriarch for over forty years will be releasing a memoir titled Always Young and Restless. Thomas Scott took to Twitter to announce the exciting news and stated, “Well, I guess the cat is out of the bag now! Can’t wait for all of you to read it! Now you all know what I’ve been up to!”

Her tweet was in response to that of Dr. Uwe Stender, founder, president and literary agent of Triada US Literary Agency. Stender expressed, “I am BEYOND ecstatic to announce that @MelodyThomasSco’s memoir will be published next summer! #Teamtriada.” He also included the agency’s new deal announcement that read, “Star of the #1 daytime drama The Young and The Restless Melody Thomas Scott’s ALWAYS YOUNG AND RESTLESS, a memoir covering her career (and life struggles) from a child actress (i.e. Hitchcock’s Marnie) to becoming the longest-serving and beloved daytime actress on television in the same role, written with Dana L. Davis, to Mark Weinstein at Diversion Books, for publication in summer 2020, by Uwe Stender at TriadaUS Literary Agency (world English).

The Daytime Emmy Award nominated actress has been married to Edward J. Scott (former producer for Days of our Lives and Young and the Restless and current Bold and the Beautiful producer) since October 12, 1985. The couple shares two children.

Soaps.com congratulates Thomas Scott on her latest project, which is sure to be filled with lots of treasures from one of daytime’s biggest icons.

.My book will be coming out on July 14. Stay tuned for pre-order info! https://t.co/er9HUPYXAK

In the Y&R Spoiler Video Victoria...