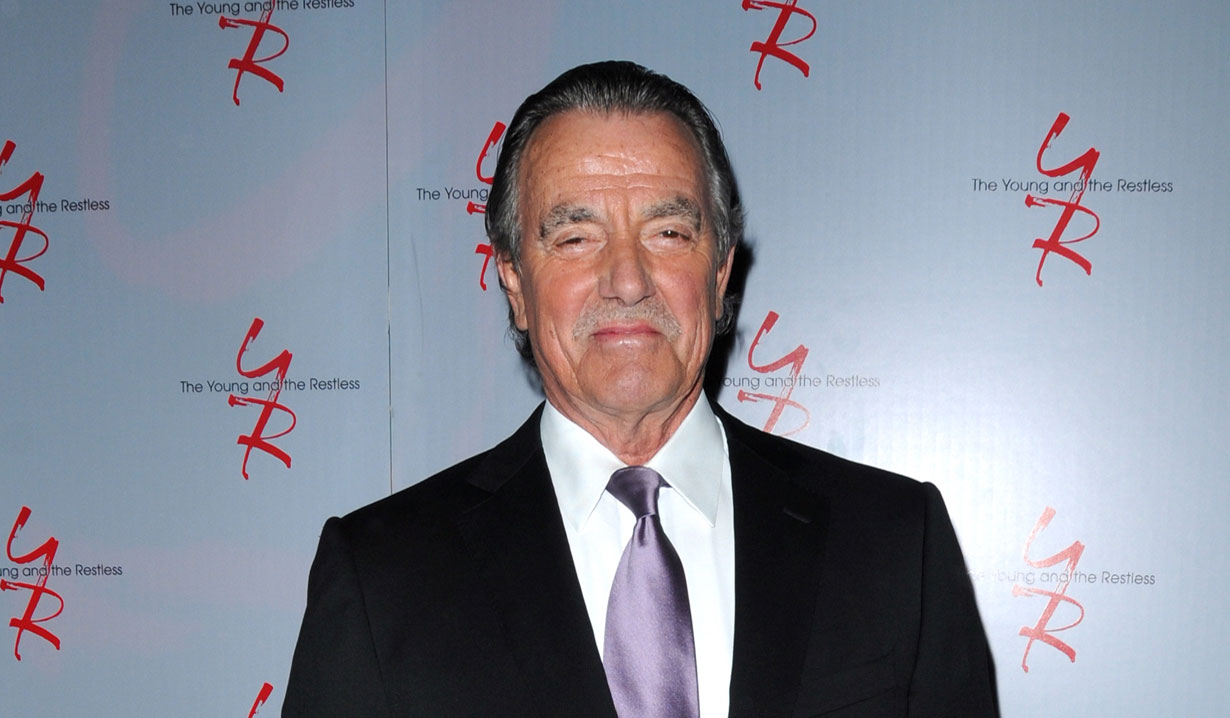 Daytime icon discusses having respect for the show you work on.

Over the past year, The Young and the Restless has seen many casting shakeups and the exit of former head writer and producer Mal Young. Soaps.com previously reported on Eric Braeden’s belief that Young was trying to destroy the character of Victor Newman. In a new interview with Soap Opera Digest the actor discussed several topics, including how Young and the Restless is moving in the right direction again. At the time of his interview, the tribute to Kristoff St. John and Neil Winters had just aired. Braden noted that he and others were, “Regurgitating emotions that we’ve all gone through, obviously, in the time of [Kristoff St. John’s] death. It was tough because you realize it was not acting, it was final. He’s gone.” The actor admits that St. John was, “One of the few people I trusted. One of the very few.”

Braeden recently took a break from the show, and viewers on social media made it clear they missed the actor. He admits, “That response was very gratifying. It is deeply gratifying. The absence was based on something I don’t need to discuss.” Of the change in the regime behind the scenes at the CBS soap opera Braeden said, “I see a change of music. You need to have respect for the show that you do. You can’t come in from the outside and suddenly change direction in so many ways where people say, ‘Wait a minute, that’s not what we’ve been looking at.'” One of the most recent changes has been to bring back the character of Adam Newman, now played by Mark Grossman. Braeden commented on the actor that he is, “A damn good actor. I wish they hadn’t written him with so much dialogue. So many scenes. You see the final product and you don’t realize how much sweat goes into that. That boy was confronted with so many scenes. Whoa. He did a hell of a job. We have had very good Adams. On Victor’s relationship with Adam, he noted that it, “Must be a disturbing thing for a parent to realize that one of them [your children] is a troublesome seed, to put it mildly. For a parent, it must be heartbreaking and hard to reconcile those differences. And understanding everyone, both Nicholas (Joshua Morrow) and Victoria (Amelia Heinle), will be upset with Adam being reintroduced to the whole fabric. They thought that was gone. So for a father, it’s tough.”

Of his character’s other son Nick, he said, “Josh is sort of, in some ways, similar to my own son and I have a very good relationship with him. To have this adversarial relationship with Nick doesn’t sit well with me. But it causes conflict and drama, so there you are. Would I treat my own kid that way? No, under no circumstances.” And of the return of his good friend Doug Davidson (Paul Williams), he noted, “Dougie has been here longer than I have been here. To see him sort of disappear or whatever, it just didn’t seem right to me at all. I’m very happy to see him back. We all are.”  Just as Davidson is back, so is Victor Newman’s iconic office. The actor revealed that on set, “The atmosphere is so much better. So wonderful. Tony Morina and Josh Griffith [the new Co-Head Writers], I like them both a lot. It’s a family. I’m just happy to be at work. I love coming. I love working with my fellow actors.” 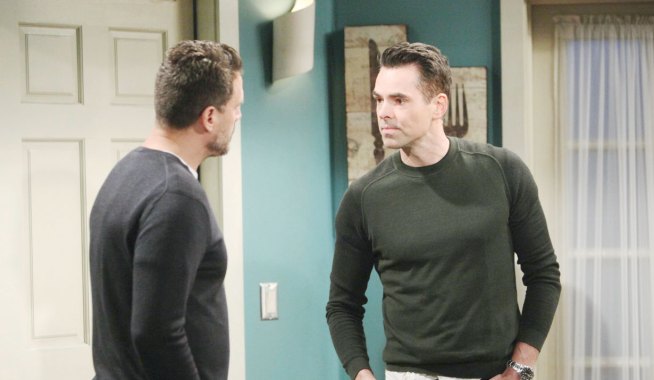