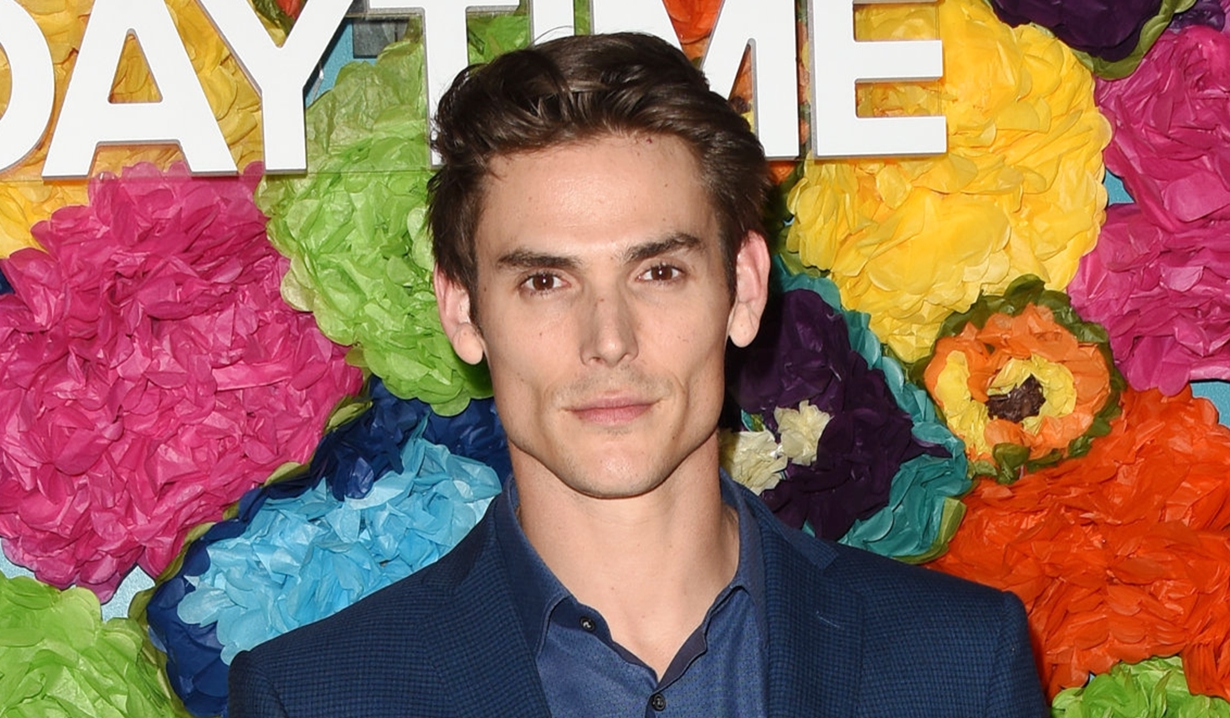 A personal look into the actor who’s set to play Young and Restless’ new Adam Newman.

It was revealed in February that Young and Restless was recasting the role of a certain core character, and soon after it was confirmed that Mark Grossman was recast as Adam Newman. With story currently playing out surrounding Adam being alive and living in Las Vegas, here are some tidbits about Grossman that Soaps.com readers may be interested to know before his first airdate.

Mark Grossman’s family lived in Phoenix, Arizona when he moved to Los Angeles to pursue his career.

Grossman played the Beast in a school production of Beauty and the Beast.

Grossman got a head mold made for a role as a superhero, Flying Fox, in Zero Complex.

More: Watch the Daytime Emmys and check out the red carpet photo gallery

Mark Grossman is pictured in Instagram photos with Keanu Reeves and Adam Sandler, and was captured with Young and Restless’ Sharon Case (Sharon) at last Sunday’s Daytime Emmys.

Grossman was a semi-pro Motocross racer.

Grossman took on a comedic role as Ernie Wolf in the 2017 movie Get Big.

Grossman’s character, Jeremy, was strangled to death by Days of our Lives’ Arianne Zucker’s character, Audra, in Babysitter’s Nightmare.

Mark Grossman screen-tested for the role of Young and the Restless’ Adam Newman with Sharon Case.

Grossman also plays a character named Adam (a mechanic) in his upcoming film, Two Cents from a Pariah.

More: Why a younger Adam Newman could work on Young and Restless

Mark Grossman’s had stints on two television series, Hustle and Famous in Love.

Grossman has a successful modeling career in addition to acting.

Grossman played Garth in Stalked by My Doctor: The Return, which starred Young and Restless alum Eric Roberts (Vance Abrams).

Grossman’s had roles in numerous horror/thriller movies, including 2018’s Nightmare Cinema, which starred Mickey Rourke of 9 ½ Weeks and The Wrestler fame. 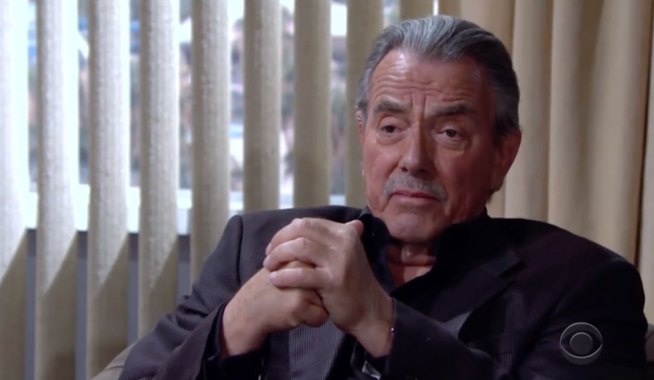 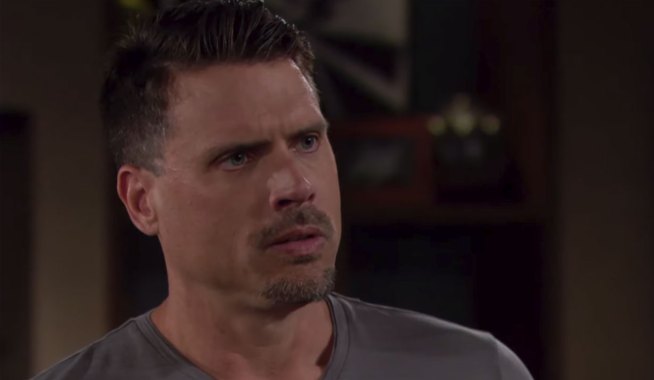