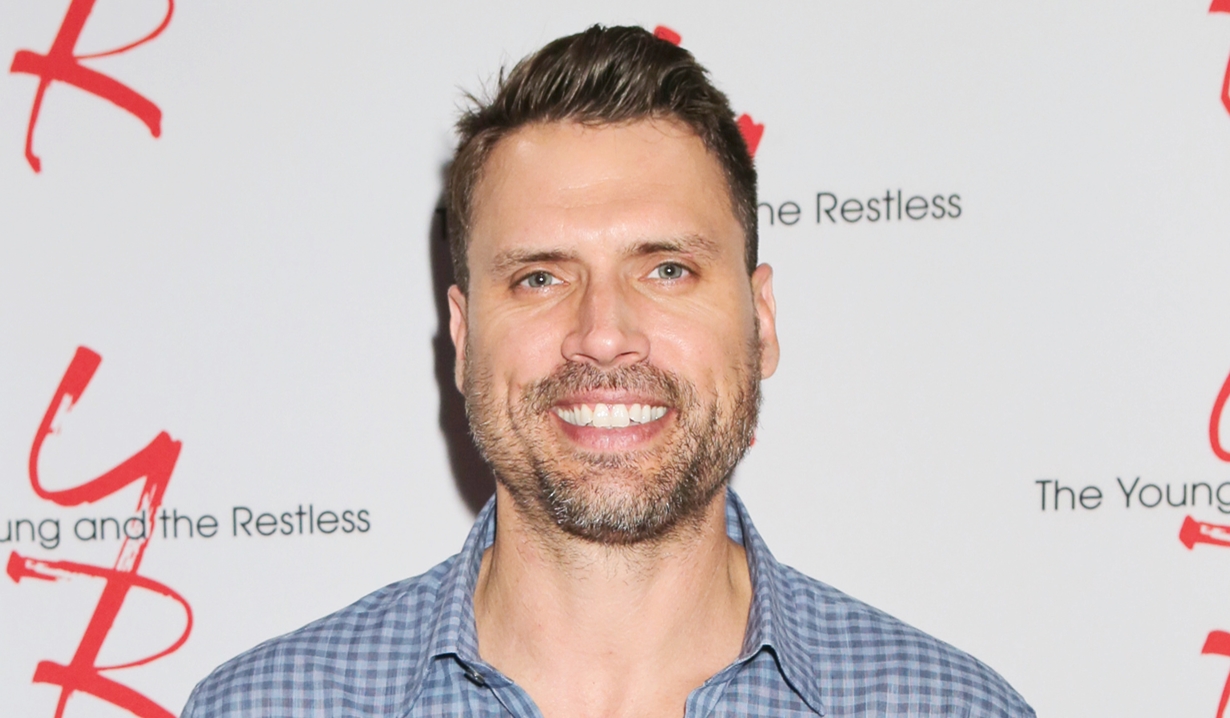 Updated April 13, 2020: Soaps.com can confirm that the renovations that Young and the Restless’ Joshua Morrow (Nick Newman) made to his Westlake Village home paid off. The Los Angeles Times is reporting that the actor’s house sold for $4.85 million, which puts a profit of $1.555 million in his pocket.

Back on May 8, 2019 we reported that The Young and Restless actor who plays Nicholas Newman, has put his family’s home in Lake Sherwood, California up for sale for $4.995 million. Soaps.com posted photos of the house and exterior when Joshua Morrow purchased the Westlake Village estate for $3.295 million in March 2018. Prior to that, Morrow sold his Pacific Palisades home for $5.4 million.

The Westlake Village estate home, which comes in at 6000 square feet of interior space, and boasts 5 bedrooms and 5.5 baths, sits on the Lake Sherwood Country Club golf course. The Morrows renovated the home, which was built in 1995, and modernized both the interior and exterior. Inside, some of the changes include clean white paint, new flooring, and an updated kitchen, with a TV room that features several big screens side-by-side for optimal viewing. Outside, the exterior was redone in white clapboard siding and the shutters were painted blue, though the traditional stylings such as the brick walkway and lighting remained. In back, a new, rectangular contemporary pool design replaced the former kidney-shaped one overlooking the golf course. The property is nearly half an acre and also features a four-car garage.

While Morrow may be looking to move to a new home, his character, Young and Restless’ Nick, is still in Genoa City, where he is currently single, and not loving it. Morrow has played Nick since 1994, and the character has flip-flopped between Sharon Collins and Phyllis Summers for years. With Sharon presently embroiled in the search for Nick’s presumed-dead brother, Adam Newman, it’s possible he’ll reconcile with Phyllis, who has been recast with Morrow’s former scene partner, Michelle Stafford.

Soaps.com wishes Josh Morrow and his family all the best on the sale of their home, and house-hunting for a new one!

In the Y&R Spoiler Video, Couples...