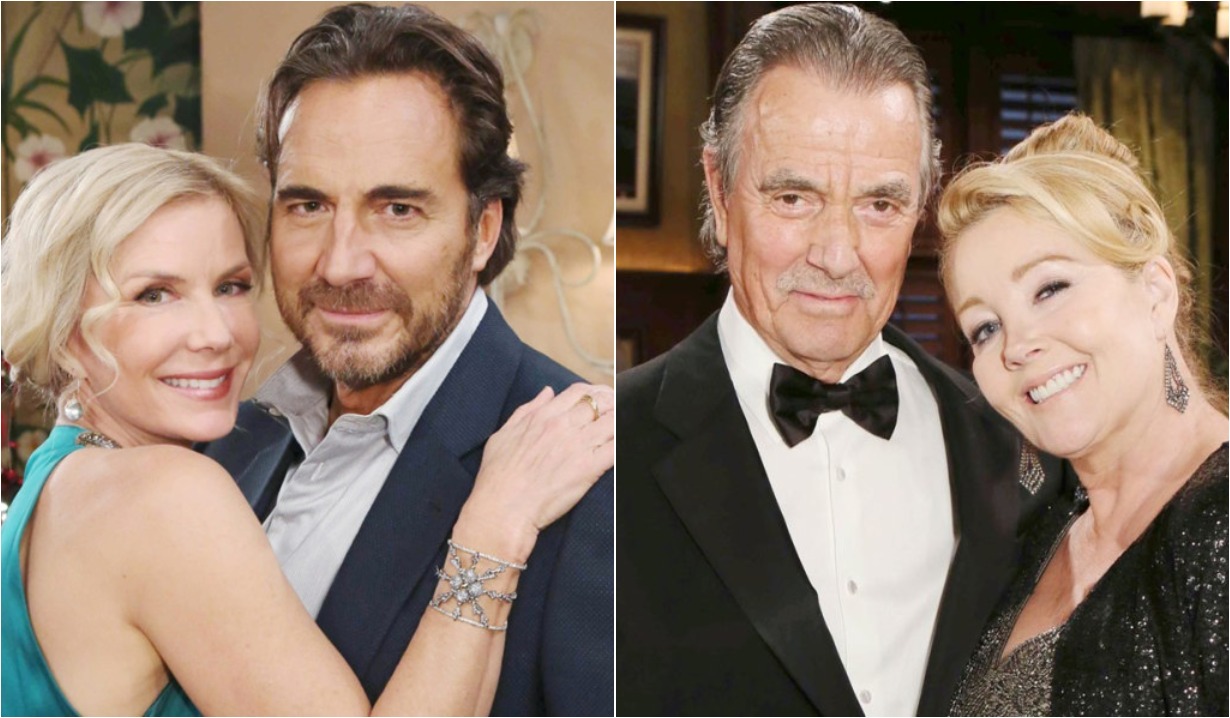 Soaps.com is excited to announce that fans of Bold and the Beautiful and Young and the Restless will get to continue to watch their favorite CBS soap operas. The network has just renewed its entire daytime line-up, which has remained #1 for 32 Consecutive years. The line-up, consisting of Let’s Make a Deal, The Price is Right, Bold and the Beautiful, Young and the Restless and The Talk will be returning for the 2019/2020 television season and has a combined 56 Daytime Emmy nominations.

“For almost a third of a century, CBS has demonstrated a remarkable legacy of success in Daytime,” said Angelica McDaniel, Executive Vice President, CBS Daytime Programs and Syndicated Programs Development. “Our programming continues to maintain a level of achievement unheard of in today’s television landscape, thanks to the passion and dedication of the extraordinary producers, casts, staff and crew on the shows, our studio partners, and most importantly, the fans. They have our deepest gratitude, and we look forward to entertaining them for many years to come.”

In terms of numbers, Bold and the Beautiful recently celebrated its 32nd anniversary and is averaging 3.61 million viewers – recognized globally as “the most-watched daytime drama in the world,” and is currently nominated for 12 Daytime Emmy Awards, including Outstanding Drama Series.

Soaps.com congratulates all of the CBS shows, their cast and crews, and we look forward to many more years to come. 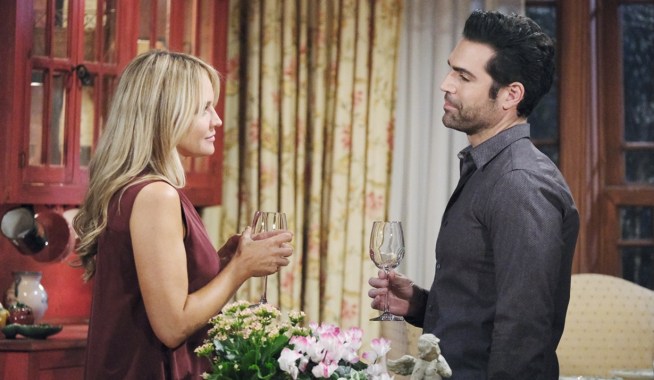 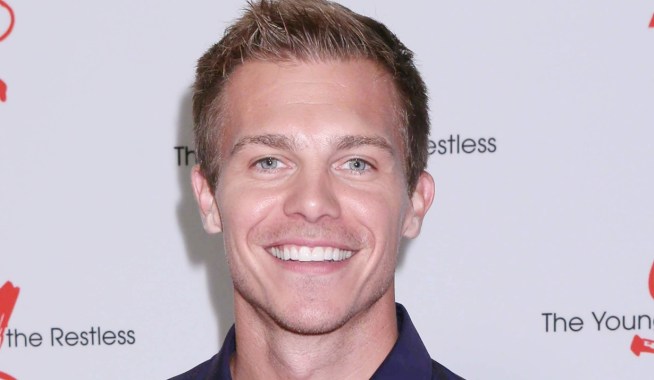