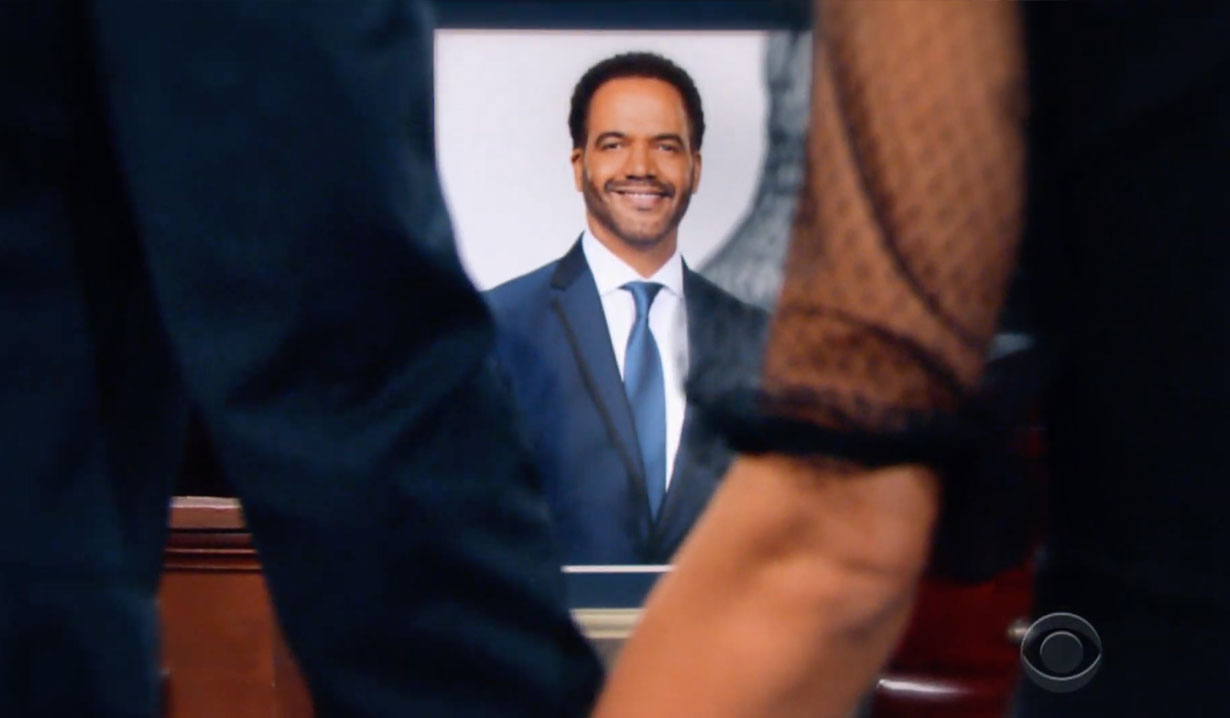 Jack eulogizes Neil Winters as a man who saved lives.

In the Young and the Restless spoiler preview for the week of April 22 – 26, friends and family gather to remember Neil Winters. Nikki realizes she wouldn’t be alive without him, Ashley thought he’d always be there, and Devon can’t think of a world without Neil in it. For more, read Soaps.com’s Y&R day ahead recaps and peek at the Young and the Restless spoilers to find out who returns for Neil’s funeral.

Greg Grippo: 5 Things About The Guy In Katie’s Final 3 On ‘The Bachelorette’