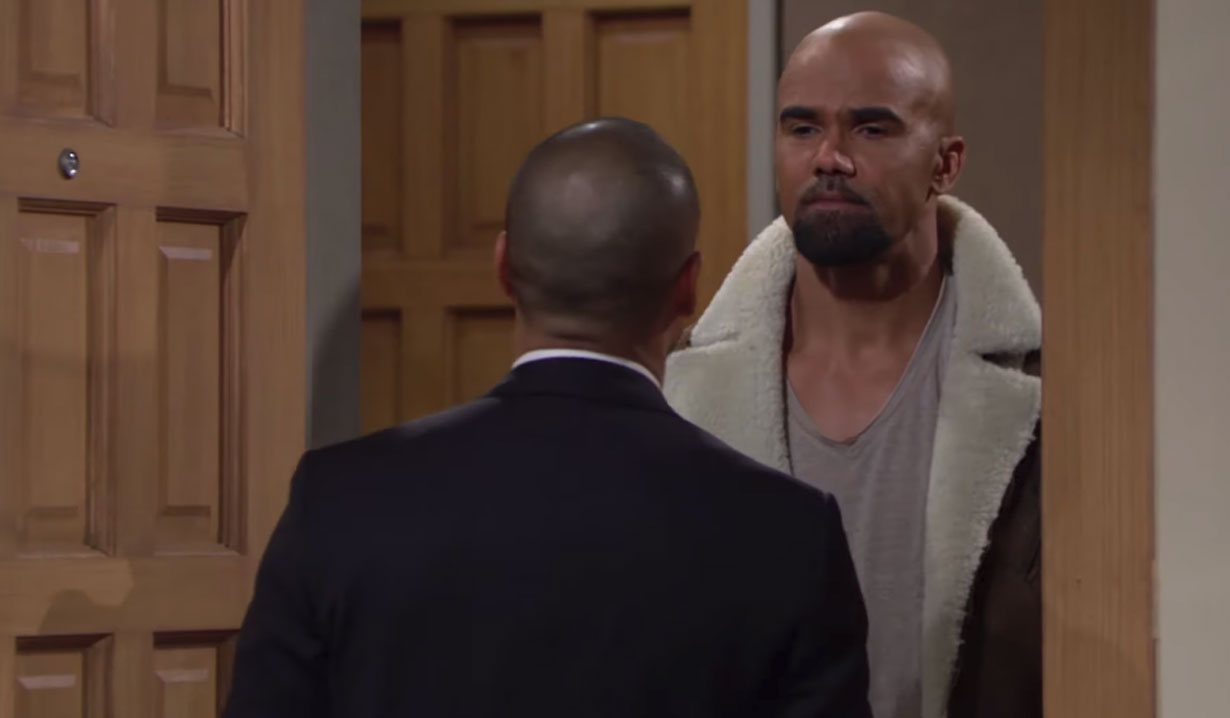 Devon and Lily worry about Neil.

In the Young and the Restless spoiler preview for the week of April 22 – 26, Ashley and Jack clash at the launch of Abby’s restaurant, Devon asks Lily about their father, who they haven’t heard from. And Malcolm Winters returns and embraces Devon. For more, read Soaps.com’s Y&R day ahead recaps and peek at the Young and the Restless spoilers to find out who else is returning to Genoa City for Neil Winters’ funeral.